The Museum represents a living memorial and is more than just a static display. Through this we have created an arena which enables us to reaffirm our identity, celebrate our heritage and confront the complexities of our history.

Vincent Kolbe, and founding member of the Museum

The current permanent exhibition, Digging Deeper, was launched in 2000 and built on the conceptual narrative of the initial Streets: Retracing District Six exhibition which launched the Museum in 1994. It is a rich visual experience documenting various aspects of District Six life. In 2004 an extension to the core exhibition entitled Memory Traces was introduced. It marked the transition from Digging Deeper the future work of the Museum as a Site Museum of Conscience.

The title Digging Deeper was chosen as an framework for this exhibition when it opened in the newly renovated and restored Methodist Church building in Buitenkant Street in September 2000. Through this framework, visitors are invited to navigate deeper into the lives of former District Six residents, gaining insights into their social, cultural, economic and political identities, both past and present.

Digging Deeper represented a commitment to ‘dig deeper’ into the Museum’s collections, community, processes, and meanings. It engages with the multiple ways in which the collections, resources spaces of the Museum are used, and expresses its central intention to beyond the surface, into the pasts of South African society and the workings of memory.

The form of the exhibition is both multimedia and interdisciplinary, combining the immediacy of hand-mixed and hand-generated processes, with , digital and sound elements. The voices of narrators and transcriptions of the life histories of former are a major resource for the choice of exhibition themes.

The exhibition provides a framework for interpretation and for the active engagement of visitors, in those who are from places affected by forced removals, and their descendants. The aesthetic form of the Museum and its displays are rooted in the visual, verbal and material contributions, interventions and rituals of visitors. Some elements such as the large painted map in the central space and the street are permanent aesthetic features that signal the actual space of the District. Much of the visible surface of the Museum, however, will continue to shift and grow and be layered with new knowledge. 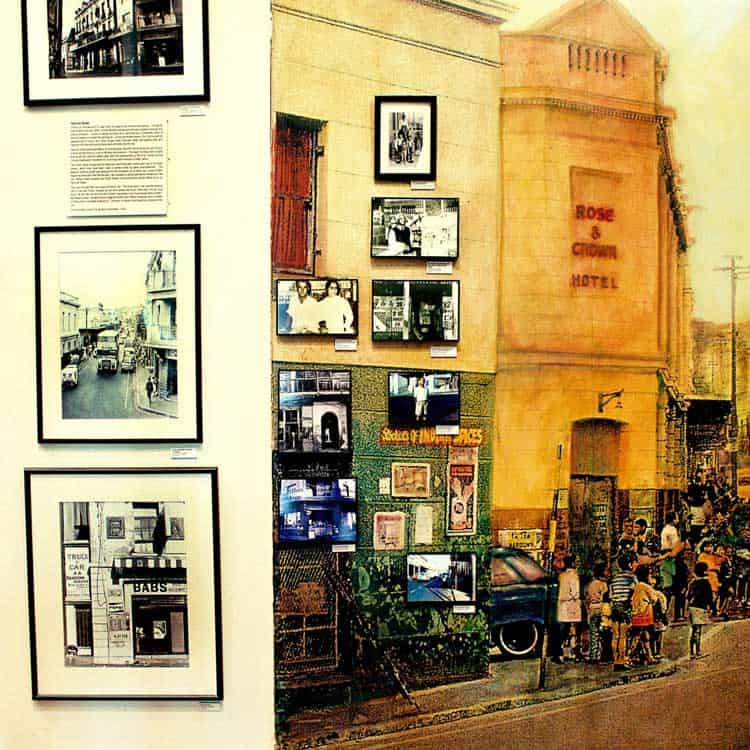 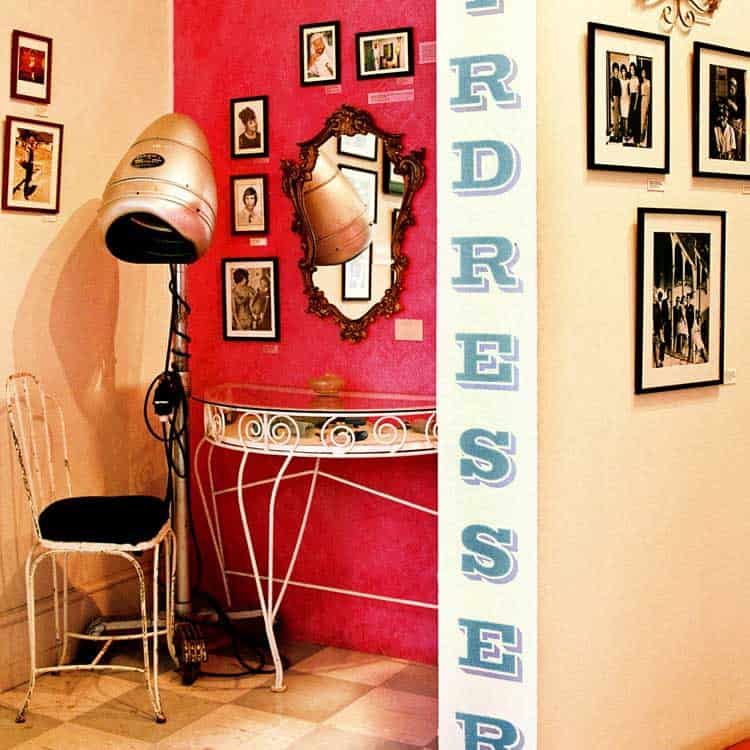