Stitching these fragile pieces of the past together has opened up fresh possibilities for making new layers of memory. In the physical absence of District Six, through memories of time, space and movement, this reawakening of the participants’ sensory experiences has given weight to an emptiness that was once unfathomable.

The launch of the Museum’s Huis Kombuis Food and Memory Cookbook in November 2016 marked an important milestone for the Museum and those District Sixers who contributed to making the book over the past 10 years. Replete with narrative accounts, craft and recipes, the book places a spotlight on the stories of former residents from the District, and on how food was often the connecting element between families and communities forcibly removed from District Six.

“The title, Huis Kombuis (directly translated from Afrikaans, means ’home kitchen’), was inspired by descriptions of kitchens in participants’ homes as being the heart of the home, its central social space. Here traditional recipes were brought to life in the rituals of cooking, eating and the sensory exchange at the kitchen table. Culinary rituals and home craft practices maintained and reinforced deep significances and connections with District Six as a place of home, family and community.”

This is not a conventional cookbook. Rather, it is a story about food that is deeply rooted in the cultural practices and heritage that exists in the fragile memories of those who were forcibly displaced.

The recipes and biographies in the book represent facets of a collective memory of District Six that unlock complex narratives about family histories and cultural life in the District. For many, the story of food is inseparable from the spirit of place and a sense of belonging.

Stories shared during the group and individual oral history research processes were arranged into themes, threading together stories about duties in the kitchen, rituals of daily life,  weekly menus, urban food foraging, shopping, Sunday family meals and festive dishes during Christmas, Labarang, Easter and at New Year. These themes inspired the various chapters of the book.

Valued memories and traditions served as inspiration for drawing, painting, creative writing and remembrances of traditional dishes such as bobotie, tripe and trotters, crayfish curry, smoorsnoek and cabbage bredie, oumens onder die kombers, doek poeding, pickled fish and many more. The hand-crafted recipe cloths featured in the book are creative expressions of oral traditions that have been passed on, and may not always reflect accurate measurements. However, they are unique pieces of memory work.

Stitching these fragile pieces of the past together has opened up fresh possibilities for making new layers of memory. In the physical absence of District Six, through memories of time, space and movement, this reawakening of the participants’ sensory experiences has given weight to an emptiness that was once unfathomable. We are shown the richness of this abundant knowledge by a textural emporium of maps, stories, archival material, family photographs, anecdotes, recipes and hand-stitching.

The emphasis of the cookbook is not on what was lost but rather on affirming rich, diverse cultural values that have kept the memory of District Six relevant. Through remembering and reviving these traditional cuisines we celebrate the lessons of solidarity and share a part of humanity that gave District Six its unique spirit of place.

The book was launched at the Museum in November 2016 and is currently in its second print run.

(All projects and programmes of the District Six Museum are structured inter-departmentally,  with a lead department being assigned to each. The Huis Kombuis Design and Craft Memory Project is a project of the Exhibitions Department of the Museum and is co-ordinated by Tina Smith.) 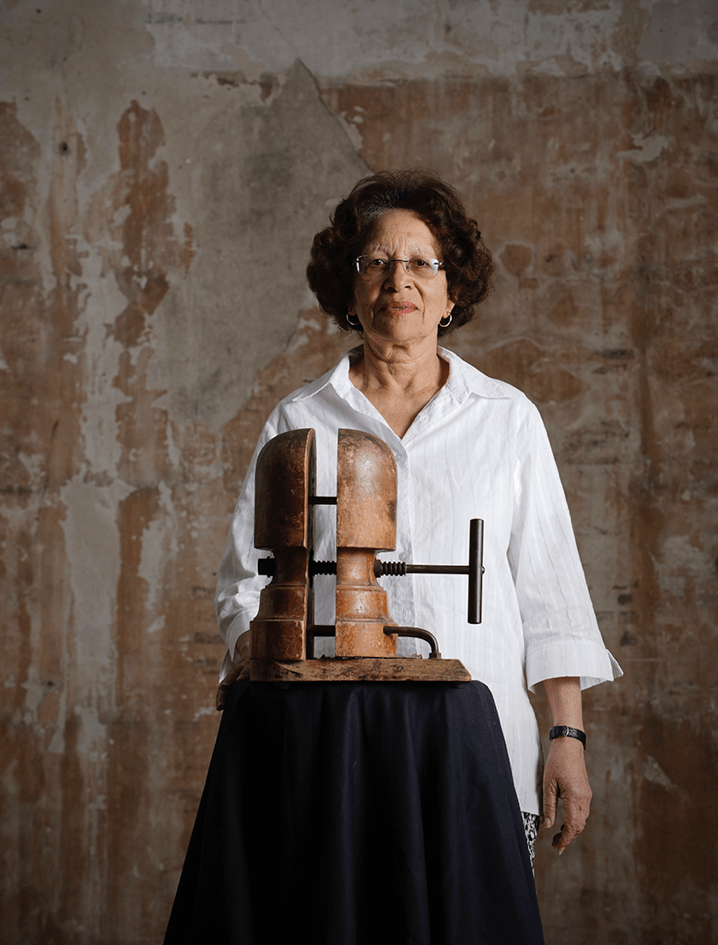 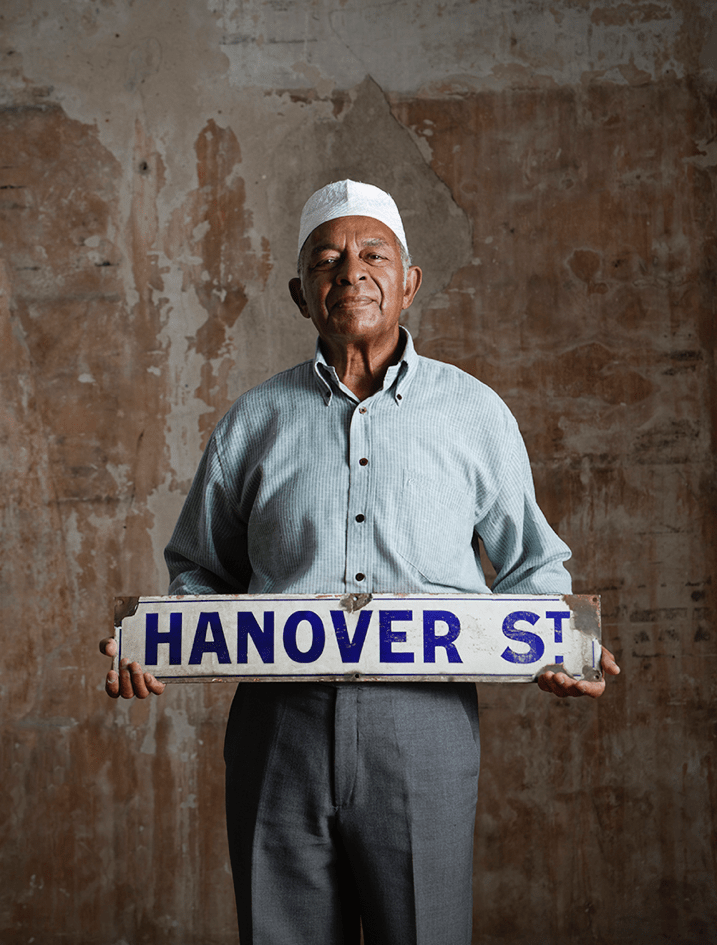 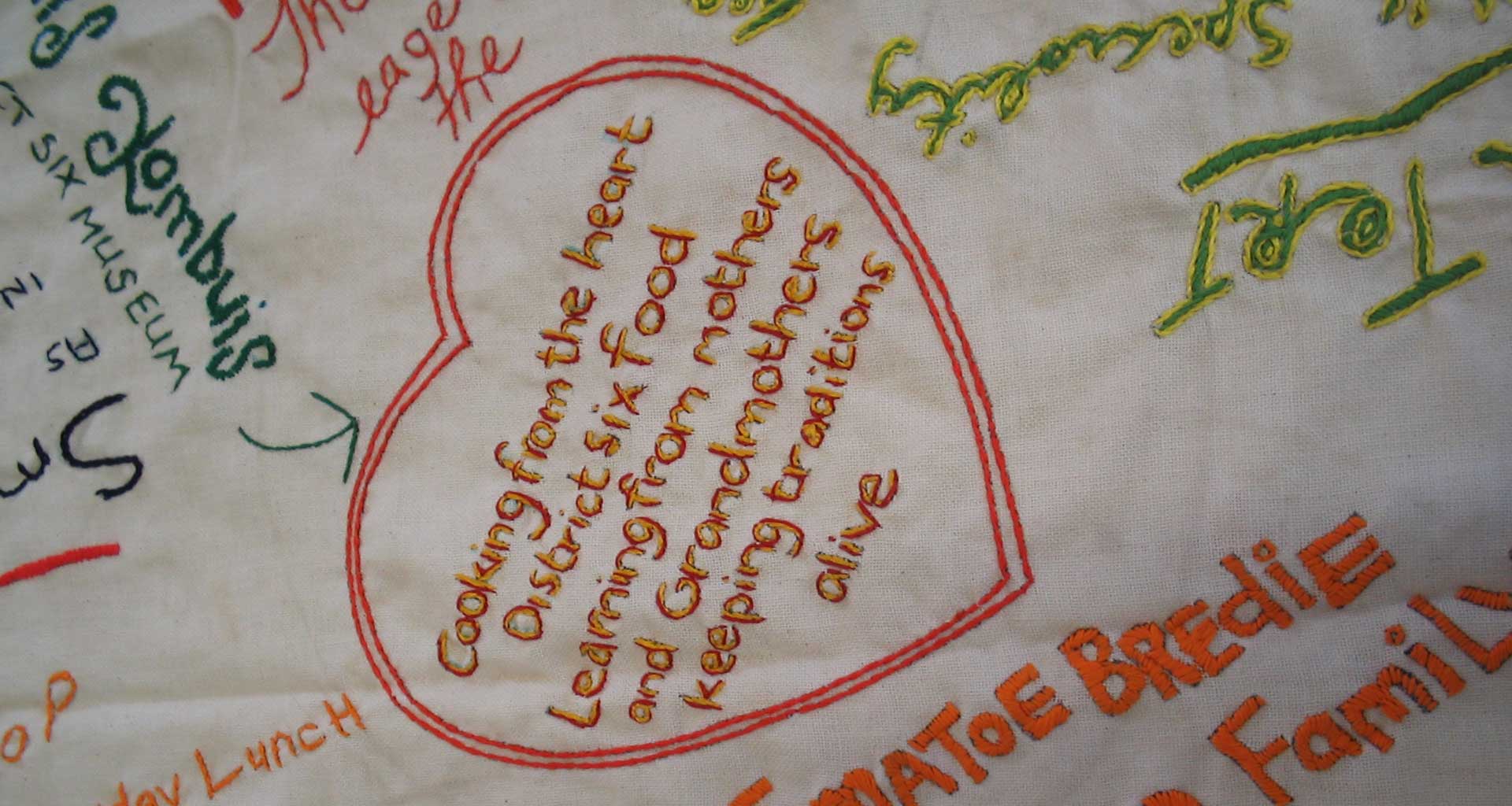 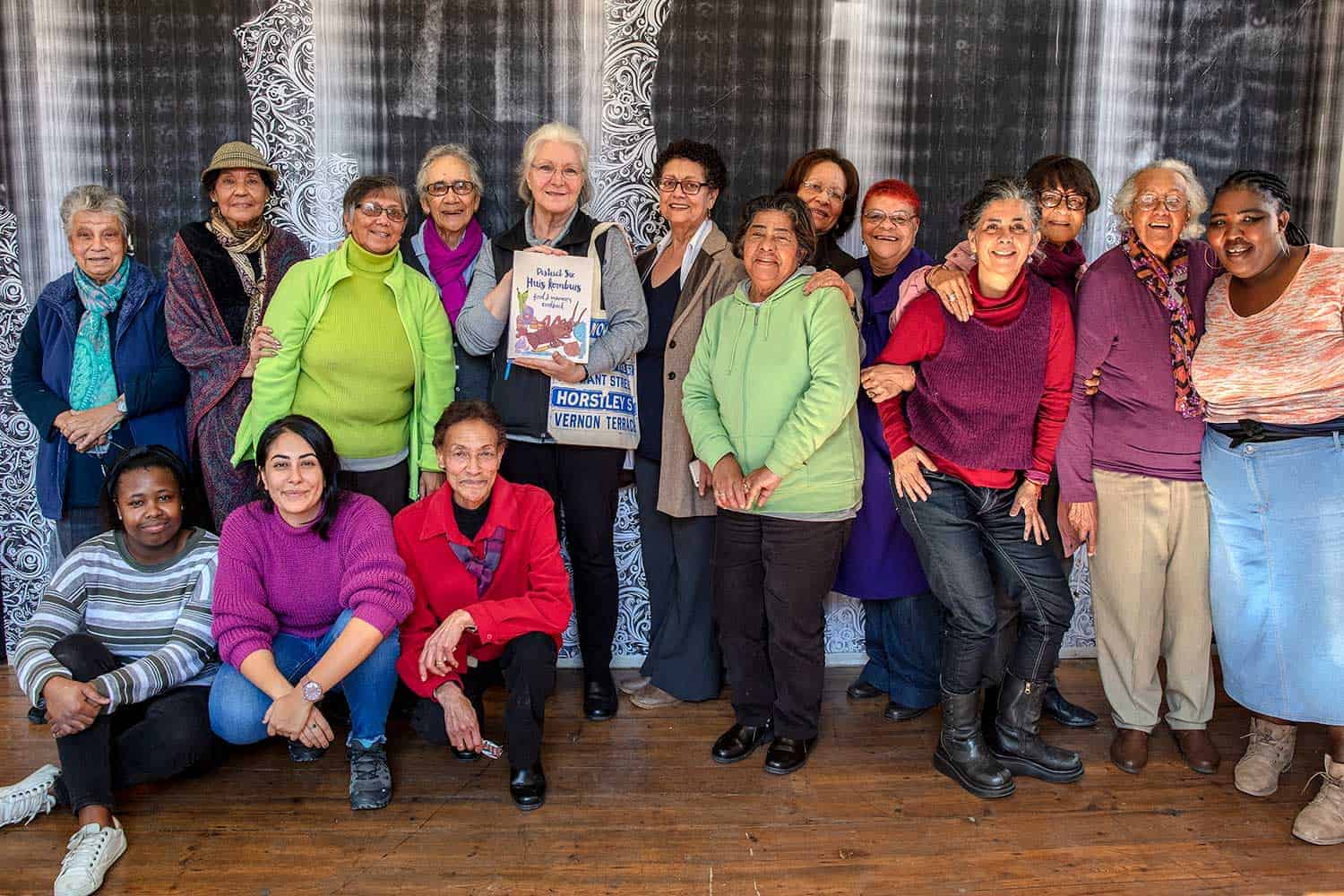 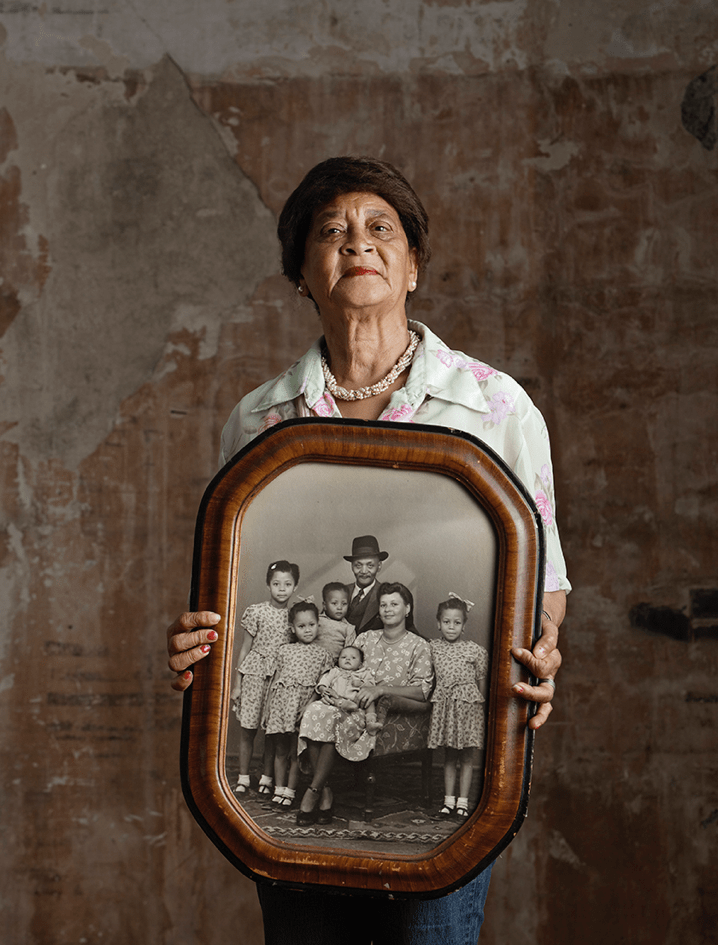 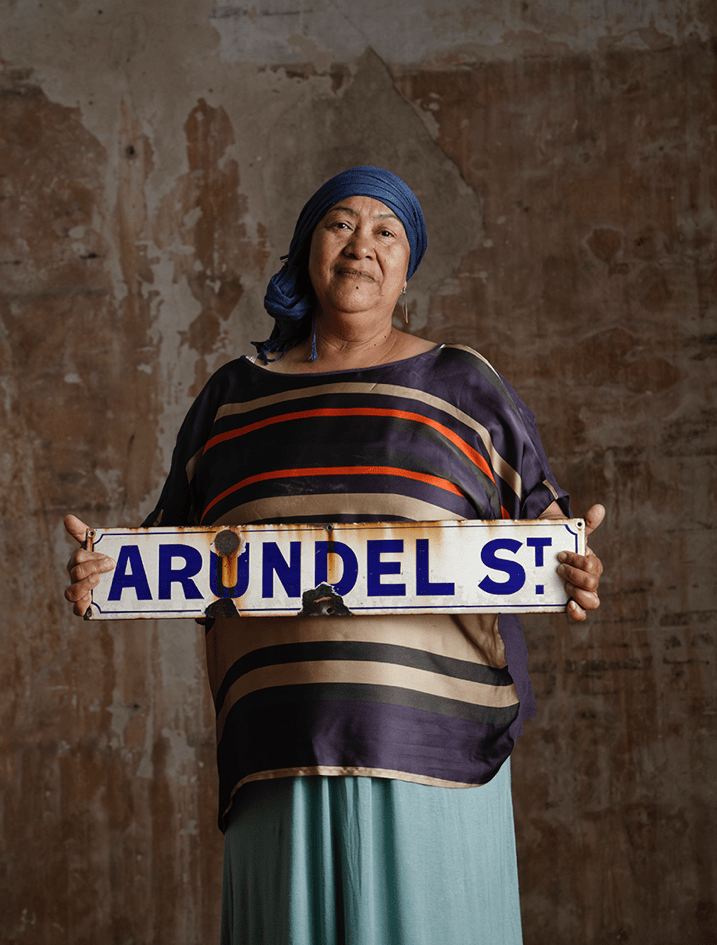 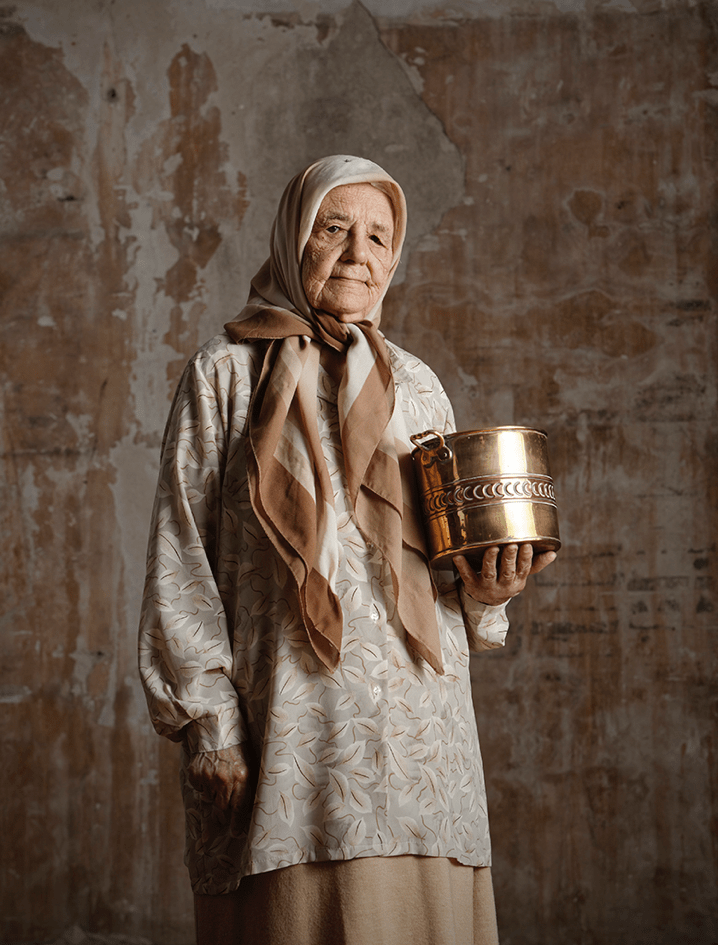 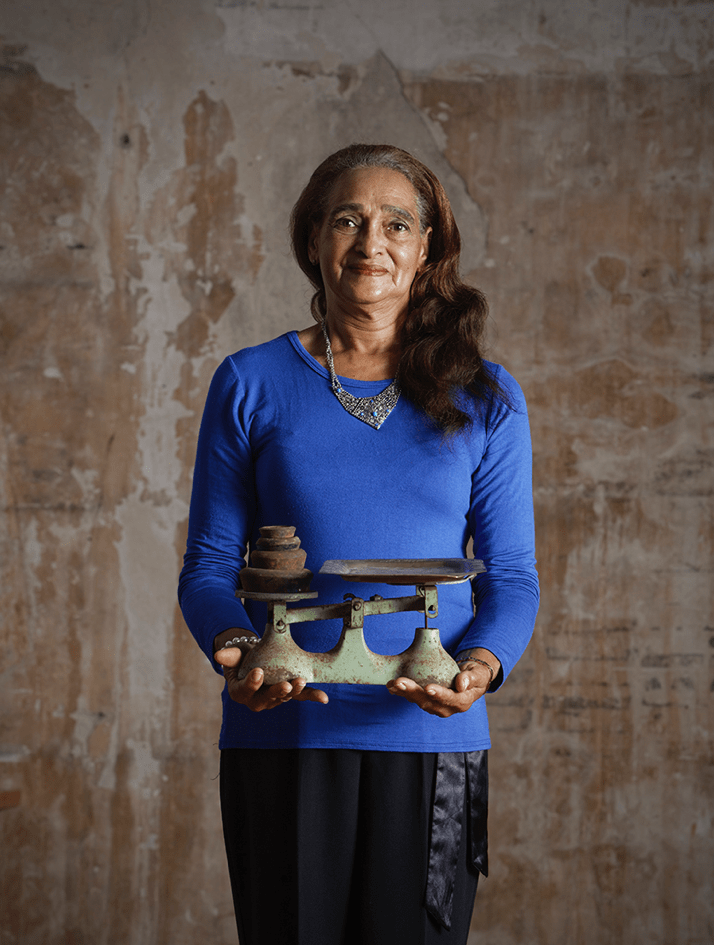 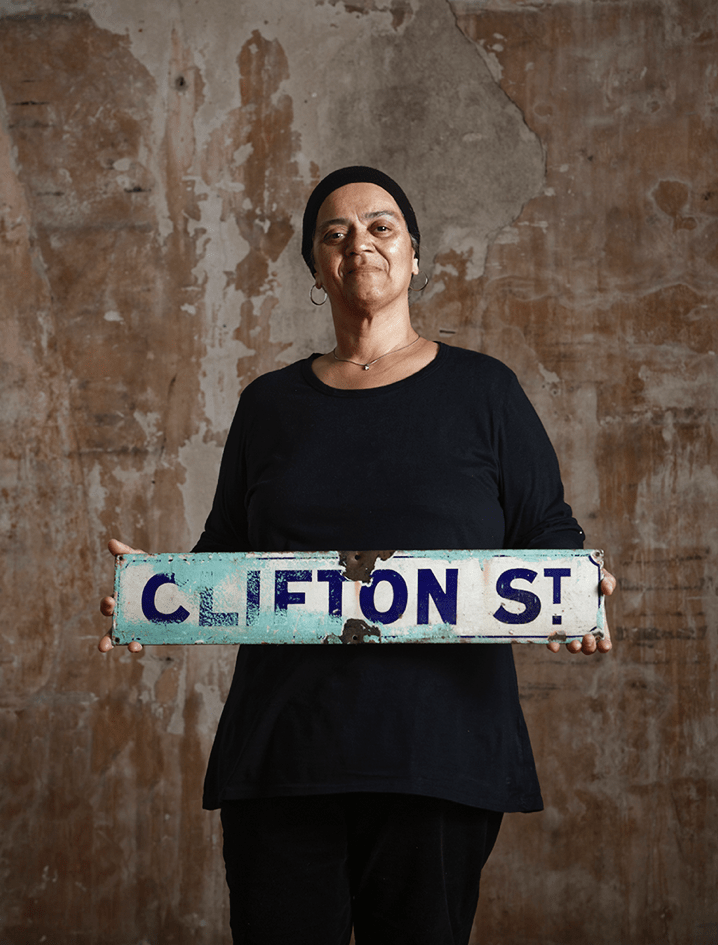 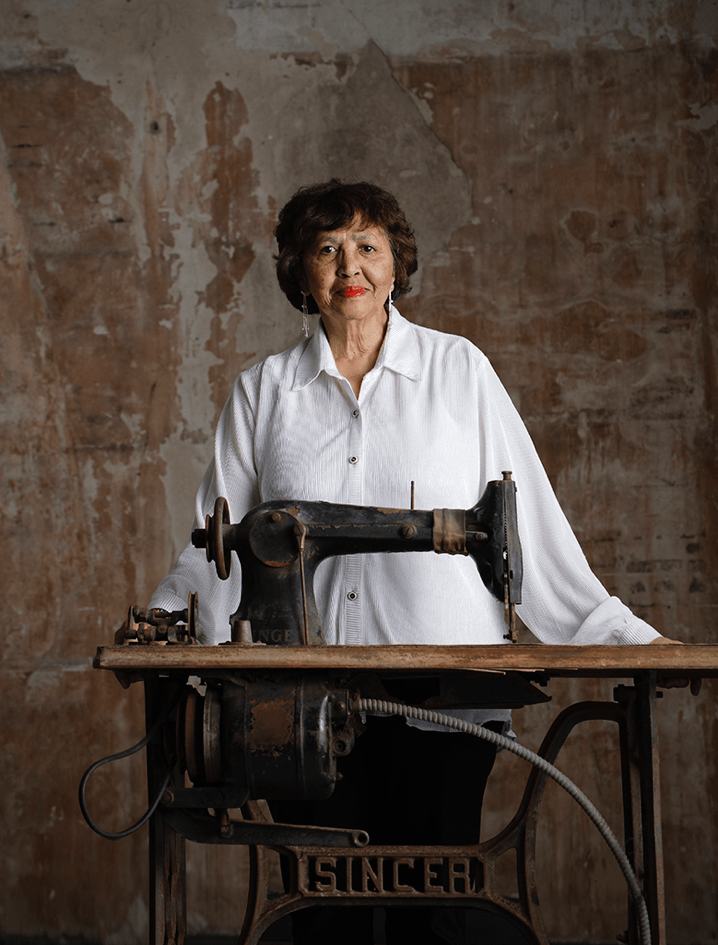 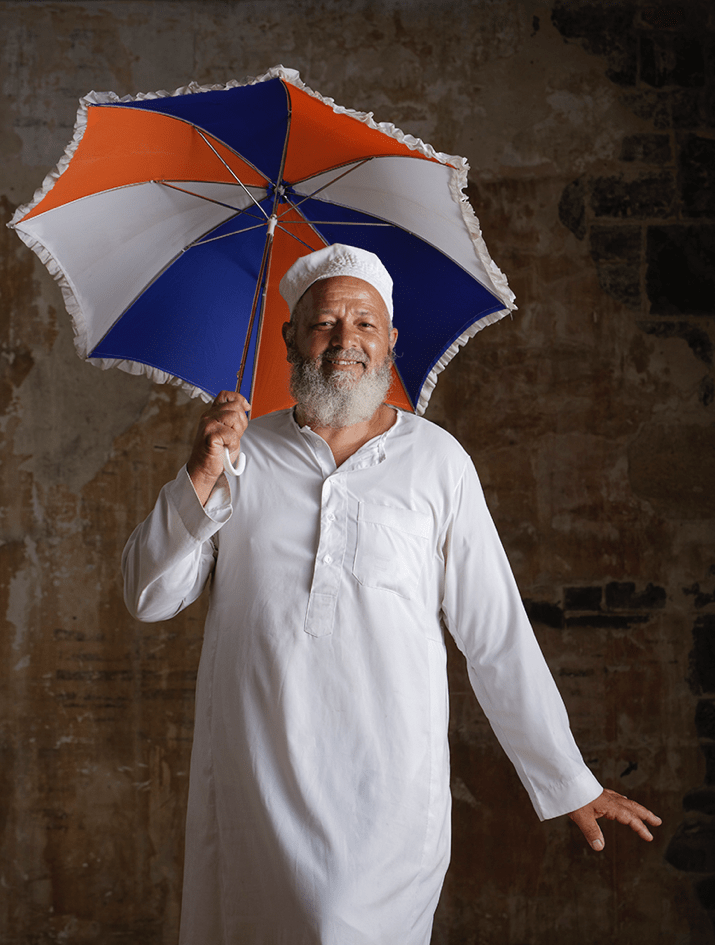 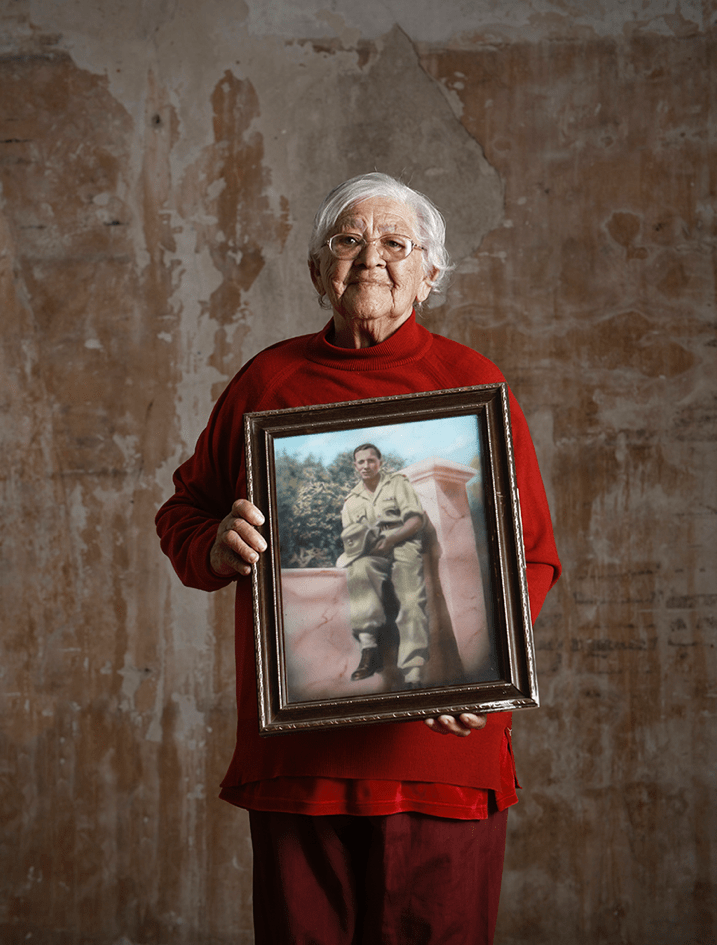