The Museum has expanded its work from its location in the Methodist Church building at 25A Buitenkant Street, into a neighbouring building. Number 15 Buitenkant Street – now the District Six Museum Homecoming Centre – is known to many Capetonians as Sacks Futeran textile and soft goods warehouse.

In 2002 the Museum was able to purchase the building from a generous grant received from a donor, Atlantic Philanthropies. The then owner, Mr Martin Futeran, offered a substantial reduction on the purchase price and this put it within reach of the Museum from a cost point of view. The building is ideally located just two blocks away from the original Museum building and is symbolically well situated at the edge of the area nominated as a National Heritage Site.

It is made up of 5 interconnected buildings – nineteenth and twentieth century warehouses with a remnant portion of an old-Gothic style Congregational Church as its centerpiece. At the time of purchase it was in urgent need of restoration, and most of the work was made possible by a Legacy grant received from the National Lottery Development Trust (NLDTF).

In addition to fulfilling the role of being a ‘homecoming centre’ to returning families and a centre for education and memory work, the facility has contributed to the Museum’s financial sustainability by providing space for rental. The Fugard Theatre is currently the tenant occupying the largest portion of space in the Homecoming Centre.
Sacks Futeran has formed an important part of the history of District Six and the city. It is here that the many seamstresses and tailors from the District purchased their fabrics; it is here that families purchased the layettes for babies and wedding trousseau items. The building continues to play an important if very different role in the present, as it evolves into the locale for workshopping and discussing the many issues linked to return and restitution.

The programmes and exhibitions in the two buildings work together to provide visitors with an in-depth understanding of an important part of our country’s history. Most of the Museum’s programmes use the Homecoming Centre as their base for workshops, launches and other activities, and it is also the centre of its administration. The venue is equipped to host film screenings and other forms of public dialogues. 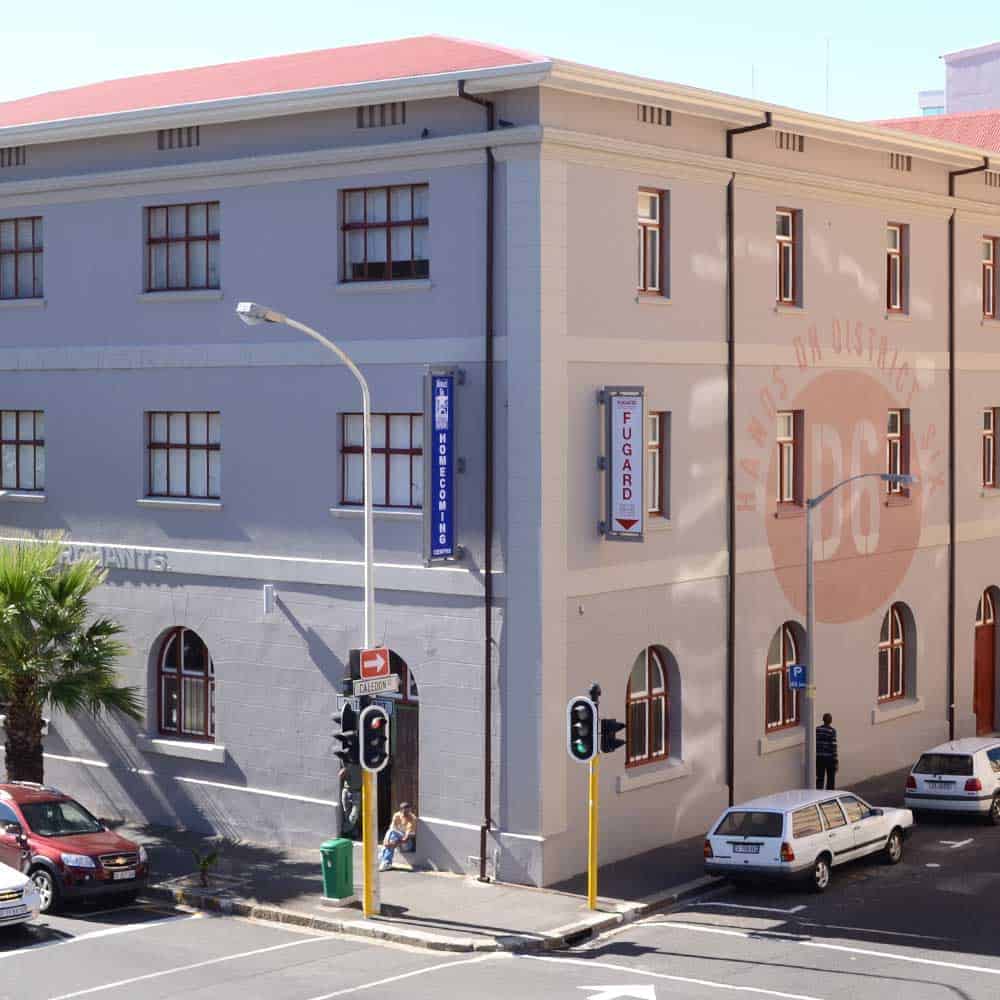 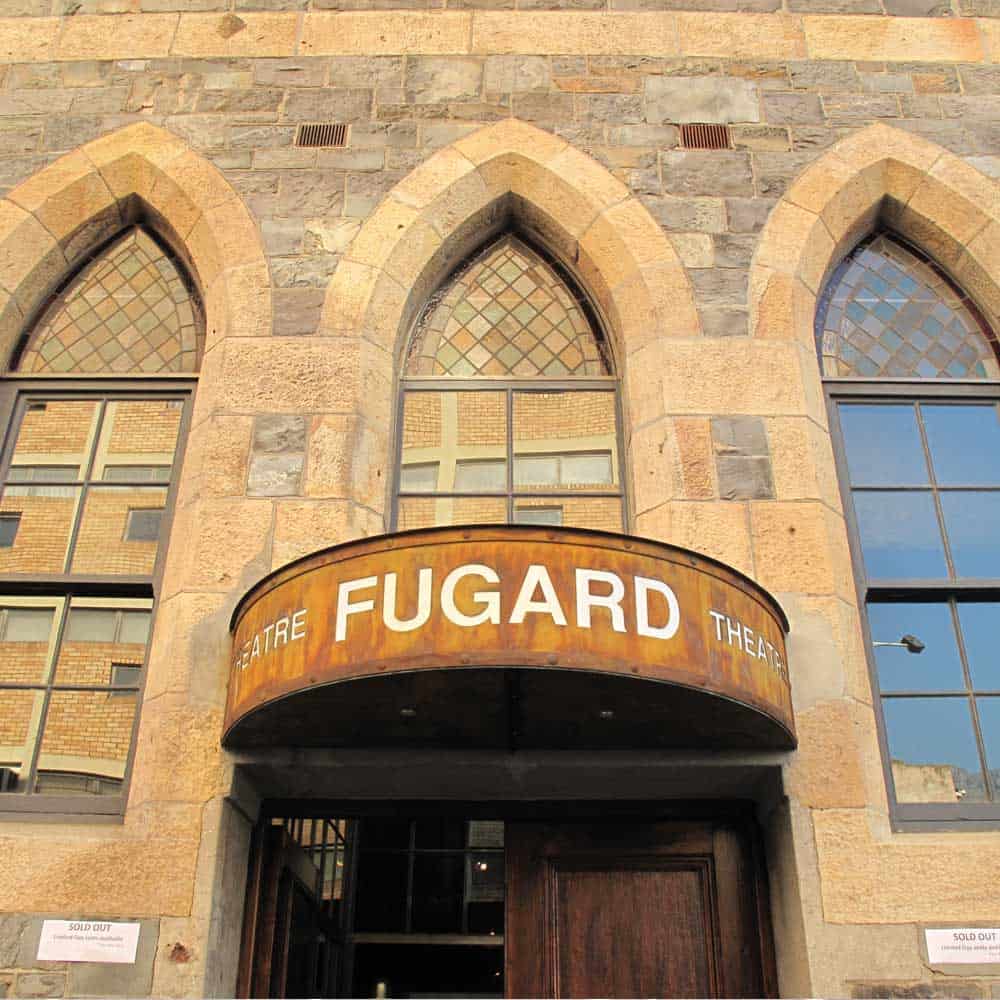 Facilities for people with walking disabilities

A ramp at one of the entrances and a wheelchair hoist are available at the District Six Museum.

A ramp to enable movement between the different levels on the ground floor of the District Six Museum Homecoming Centre, is available. Currently, the first and second floors are only accessible by stairs but the original lift in the building is in the process of being refurbished and will be available during the first quarter of 2019. 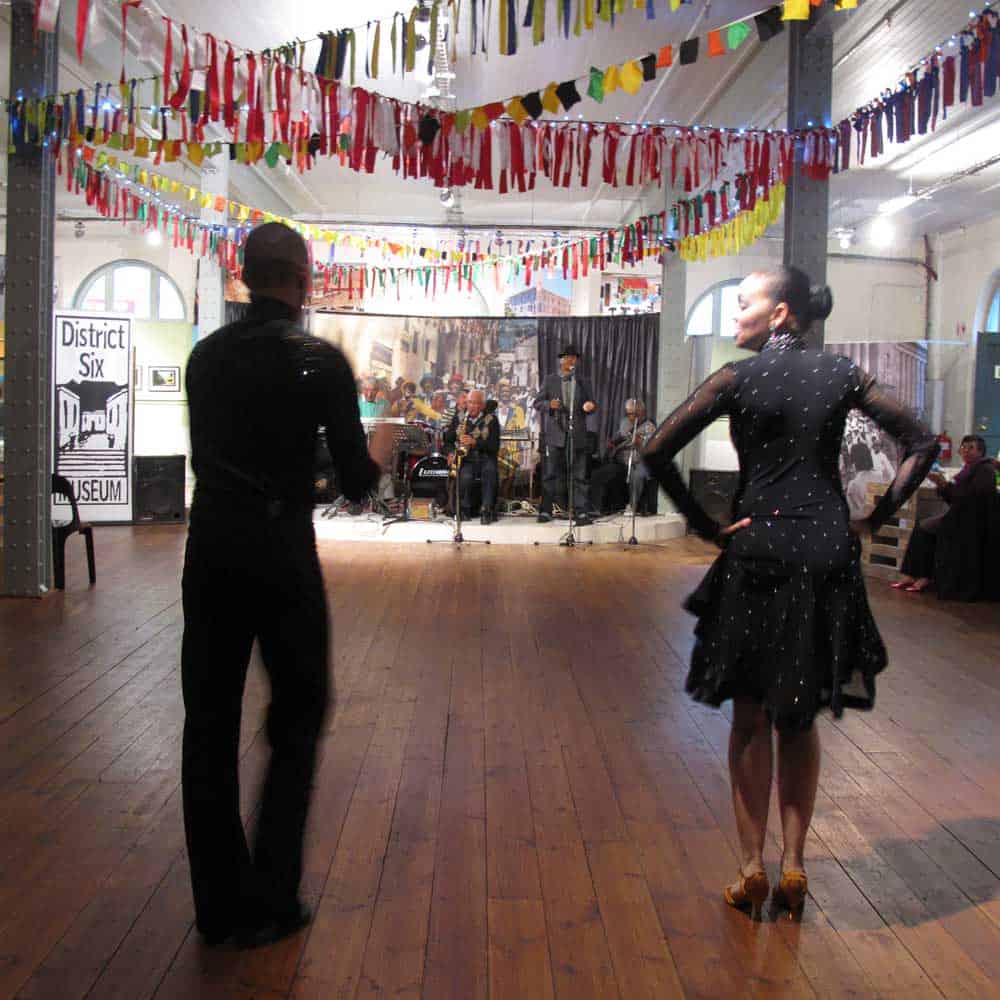 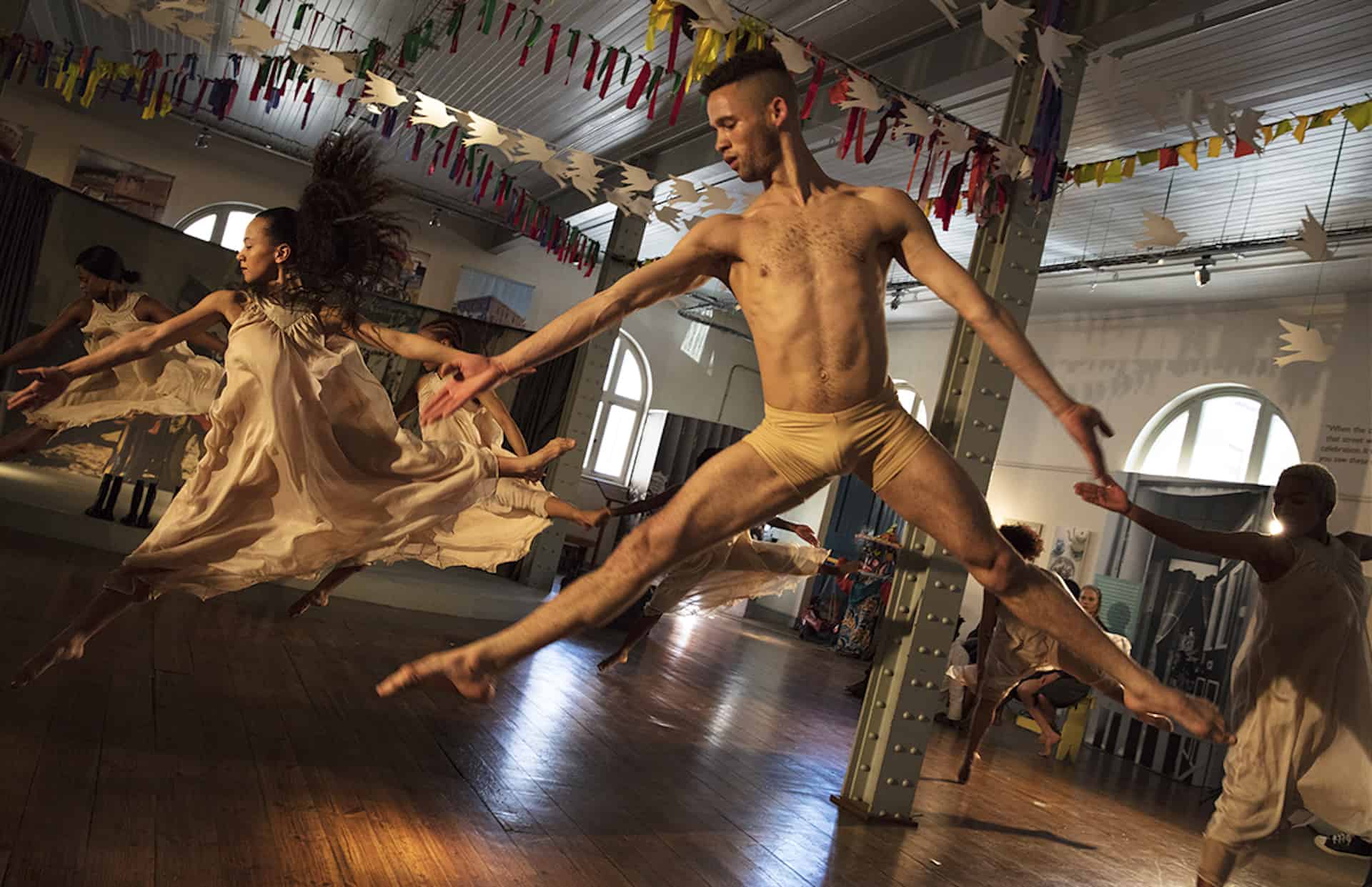