Use the details below to make an EFT payment.
Please use your surname as a payment reference and email proof of payment finance@districtsix.co.za

If you would like to set-up a monthly debit order please contact District Six by clicking below:

Membership renewal dates will be based on the anniversary of joining dates. All amounts are annual amounts.

As an governed by an independent trust, District Six Museum depends almost entirely on philanthropy for its existence. By joining the Friends of District Six Museum, you will be providing invaluable support to the memory work which we do which includes education, collecting and archiving, research and cultural activity.

The District Six Museum Foundation was established in 1989 and launched as a museum in 1994 to keep alive the memories of District Six and displaced people everywhere. It came into being as a vehicle for advocating social justice, as a space for reflection and contemplation and as an institution for challenging the distortions and half-truths which propped up the history of Cape Town and South Africa.

As an independent space where the forgotten understandings of the past are resuscitated, where different interpretations of that past are facilitated through its collections, exhibitions and education programmes, the Museum is committed to telling the stories of forced removals and assisting in the reconstitution of the community of District Six and Cape Town by drawing on a heritage of non-racialism, non-sexism, anti-class discrimination and the encouragement of debate.

A contribution from you would enhance the Museum’s ability to work with its communities and extend the scope of its research, exhibitions and education programmes.

You can also make a donation in any of the major currencies through a secure website: https://www.givengain.com/cause/3373 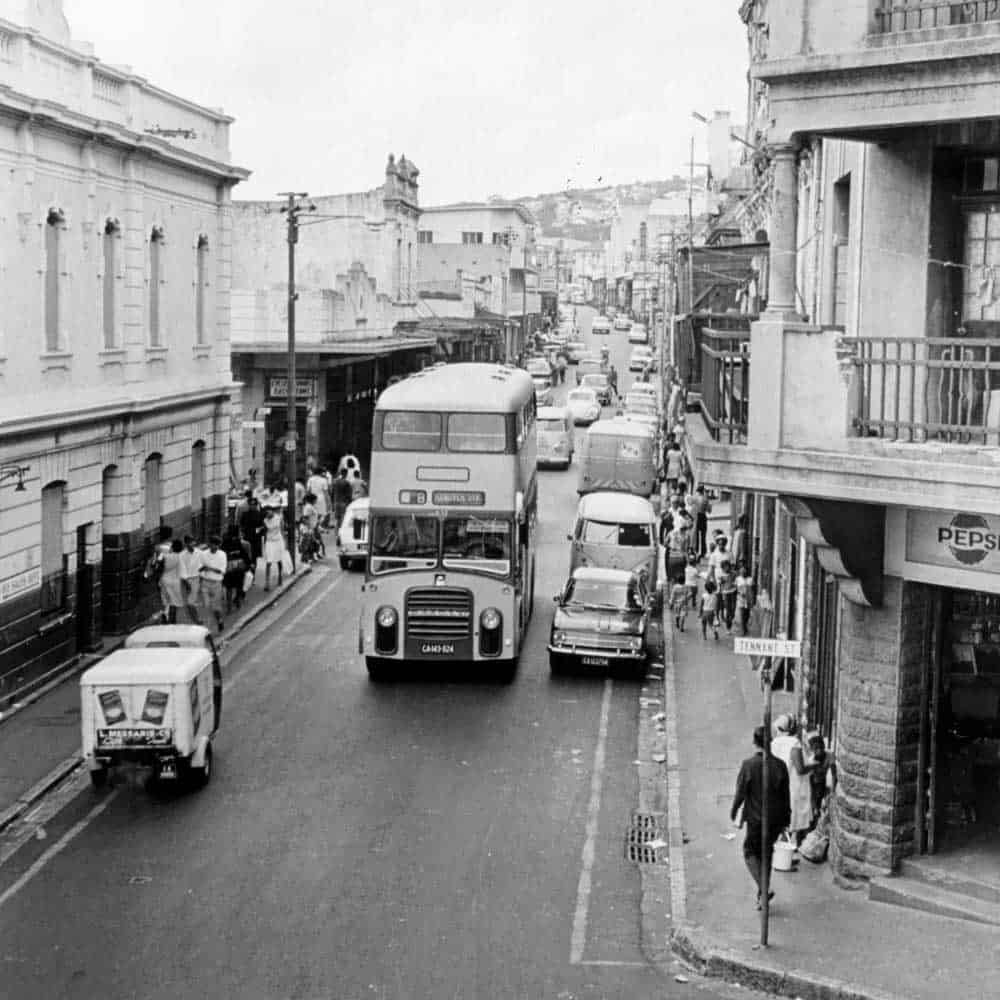