District Six and CPUT: a carto-story by Siddique Motala

Restitution in the context of the historic District Six presents a number of challenges as well as opportunities for all who are involved and committed to its reconstruction. It is an ambitious project which needs to take into account the psycho-social trauma of the community together with their legal rights to just and equitable restitution.

As one of the stakeholders in this process, the Museum has had to confront a number of concrete realities associated with the return. It has had to immerse itself in exploring the relationship between landscapes and in support of human rights, urban justice and the creation of a more just and inclusive civil society.

Stringent population control measures which were legally enforced contributed substantially to the range of human rights violations in pre-1994 South Africa. Thousands lost their homes in District Six and other areas across the country as a result, many of whom have not since found a place to call ‘home’ in the full sense of the word.

The Land Restitution Act 22 of 1994 has formed part of the post-Apartheid government’s strategy to acknowledge and make amends in some measure for the losses and exclusions endured under Apartheid. In the case of District it has meant that those who struggled for years to keep the land undeveloped and protected for the community’s imminent have been able to be part of making this a reality.

The attainment of housing justice for all South Africans is a key area of state concern, and the processes flowing from the provisions of the Land Restitution Act form part of an array of government interventions. Many other areas from which people were forcibly removed – Protea Village, Harfield, Constantia, Sophiatown, to name but a few – have been irreversibly changed and developed, rendering the possibility of to these places as an unobtainable dream. The return to District Six with all its faultlines and serves as a model for citizen-led restitution. It also presents a model for how the demographic make-up of areas can be changed by not only depending on people being able to have market access to desirable areas. Apartheid was the cause of the impoverishment of many people, and as a result, many of the dispossessed people of District Six would not have been able to afford to live in this part of the city if it were not for restitution.

The Record of Understanding signed by the District Six Beneficiary and Redevelopment Trust, the City of Cape Town and the Regional Land Claims Commission in November 1998 acknowledges the former multicultural character of the area. It resolves ‘To provide restitution for those forcibly removed from District Six through an integrated redevelopment which will result in a vibrant multicultural community whose dignity has been restored in a developmental environment, grounded in, and meeting the social and economic needs of the claimants and broader community that will contribute towards the building of a new nation’.

Given the availability of land in District and the fact that some claimants have opted for financial compensation in lieu of returning to the district, the Development Framework (2005) makes allowance for families affected by forced removals from other areas to be accommodated on land earmarked for restitution in District Six. While this is still controversial, it serves as an that the concentration of resources allocated to the District Six redevelopment should not be to the exclusion of other similarly affected communities for whom return to their original land of dispossession is not an option. District Six thus will become a symbol of return and restitution for a much broader community of returnees.

For more information about the restitution process in District Six, visit the websites of the Department of Rural Development and Land Reform at www.ruraldevelopment.gov.za and the District Six Beneficiary and Redevelopment Trust at www.districtsix.za.org

ii. The Restitution of Land Rights Amendment Act of 2014; and

iii. The Restitution of Land Rights Amendment Bill of 2017) 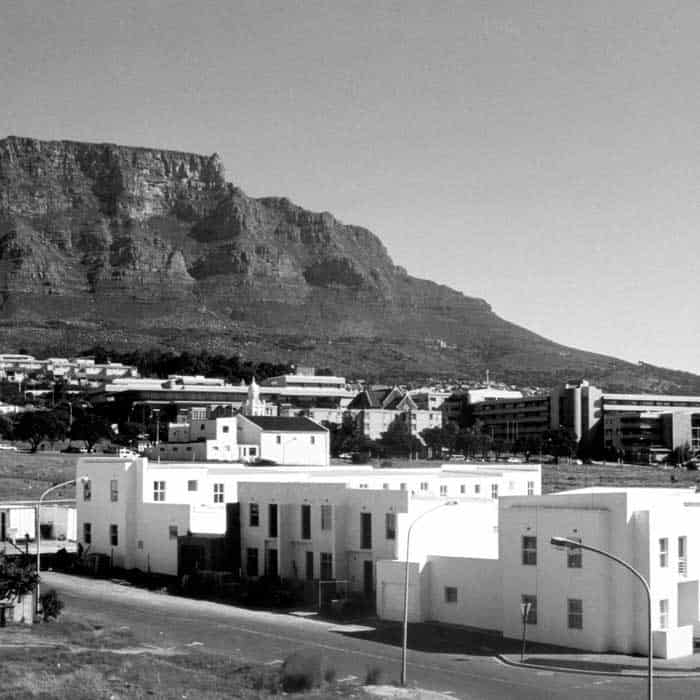 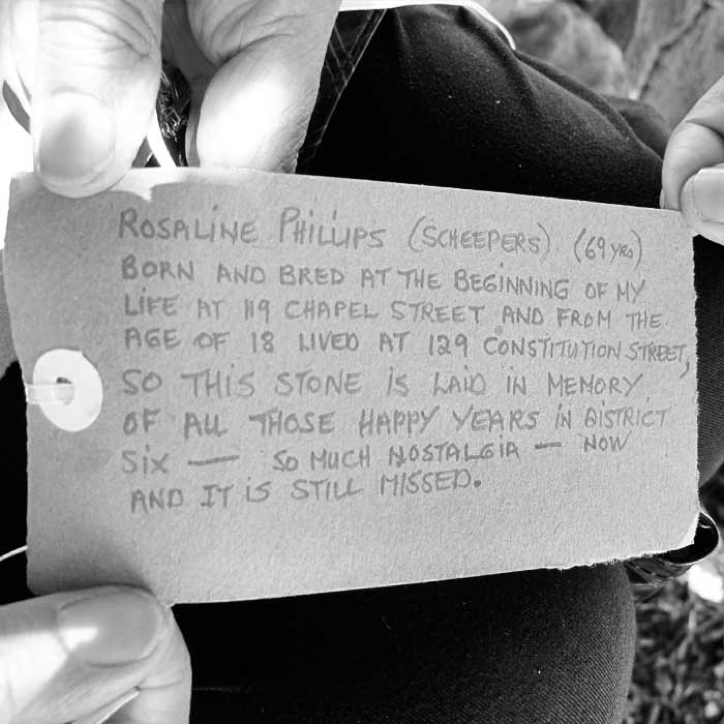 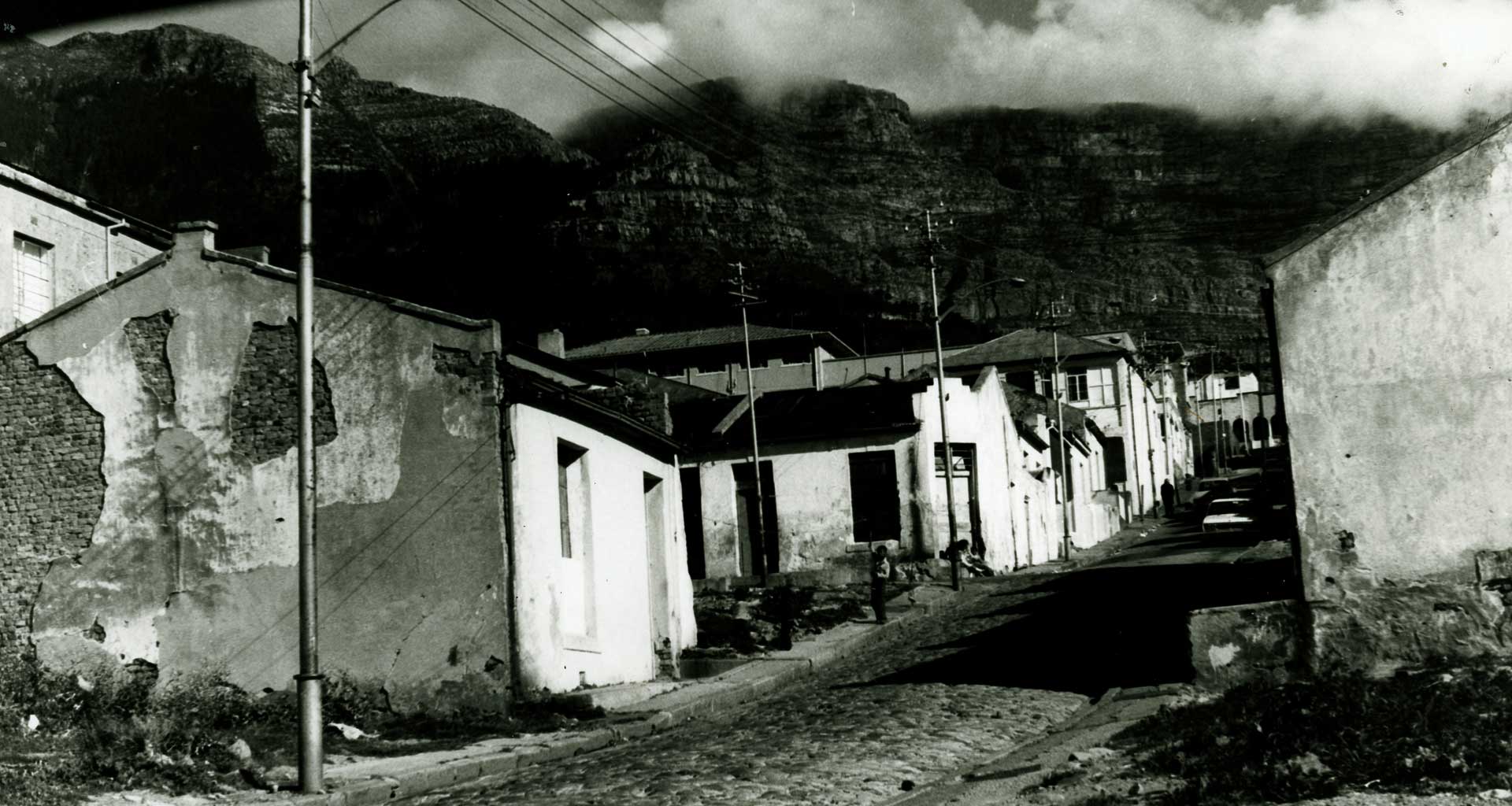