Zonnebloem or District Six? Does it matter? 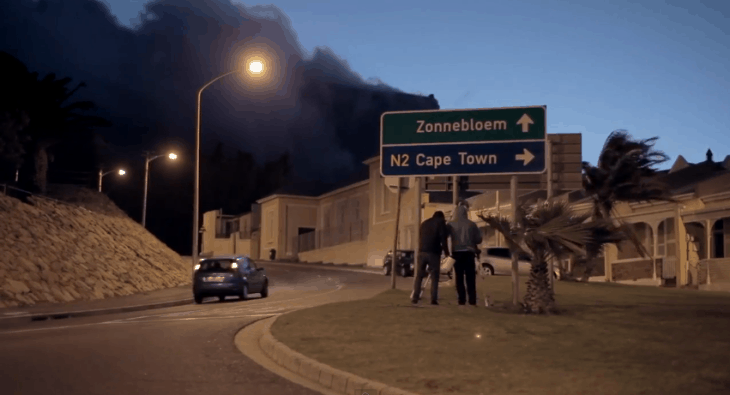 Replacing the name ‘District Six’ with the name ‘Zonnebloem’ after displacing the people and bulldozing their homes, represented a final step in erasing the memory of the area under Apartheid. The official name on the map remains as Zonnebloem, and as an area name it remains closely associated with that Apartheid erasure. Claiming the right to return residentially, reclaiming social spaces, street names and ultimately the name of the area, are all components of the process of holistic restitution and restorative justice.

Acting on the expressed desire of the former residents of District Six, particularly those who are members of the Seven Steps Club, the District Six Museum has made an application to the Provincial Government’s Geographic and Place Names Committee to have the historic name reinstated. In order for this to be considered, we need to demonstrate that there is substantial public support for this, and to this end the Museum has initiated a campaign aimed at testing whether its understanding of such opinion is correct. Opportunities for expressing themselves will also be created for those who do not support this initiative, so as to understand what their concerns are.

Most of the campaign will take place during April and May of this year, and will consist of:

For more information about the campaign, to make suggestions or to offer support, please email Matthew Nissen at researcher@districtsix.co.za or call him on 021 4667200.