A History of Paradise

There are three stone cottages just outside the entrance to the Kirstenbosch National Botanical Gardens. For generations, these cottages were occupied by gardeners, stone masons foresters who were part of the community of Protea Village. The cottages are now part of the national botanical garden, a monument to South African natural heritage. The cottages continue to embody a sense of a place shaped by history and and have been the focus of ongoing negotiations by Protea Village ex-residents, who are reclaiming their right to return to their previous homes.

Between 1966 and 1969, approximately 120 Protea Village families were forced to leave their homes under the Group Areas Act. It was a significant blow to this established and close-knit community.

The Protea Village Project was started in 2001, and was born out of the Museum’s commitment to telling the stories of forced removals throughout South Africa, and inviting these communities to make their own contributions.

In October 2002 the Protea Village Action Committee (PROVAC) and the Museum opened the exhibition,
A History of Paradise, which focused on the life of the Protea Village community. Light boxes, family photographs and trees, a baptism register and archaeological fragments from the former Village gave visitors a taste of the life of Protea.

Approximately fifty five families shared their stories in the making of the exhibition. They also participated in a series of workshops which allowed them to creatively engage with their memories. Photographic material sourced from archives, libraries and also from their own personal collections were invaluable in this process. For many of the participants, the workshops also provided the opportunity for them to meet up with friends they had not seen in decades. 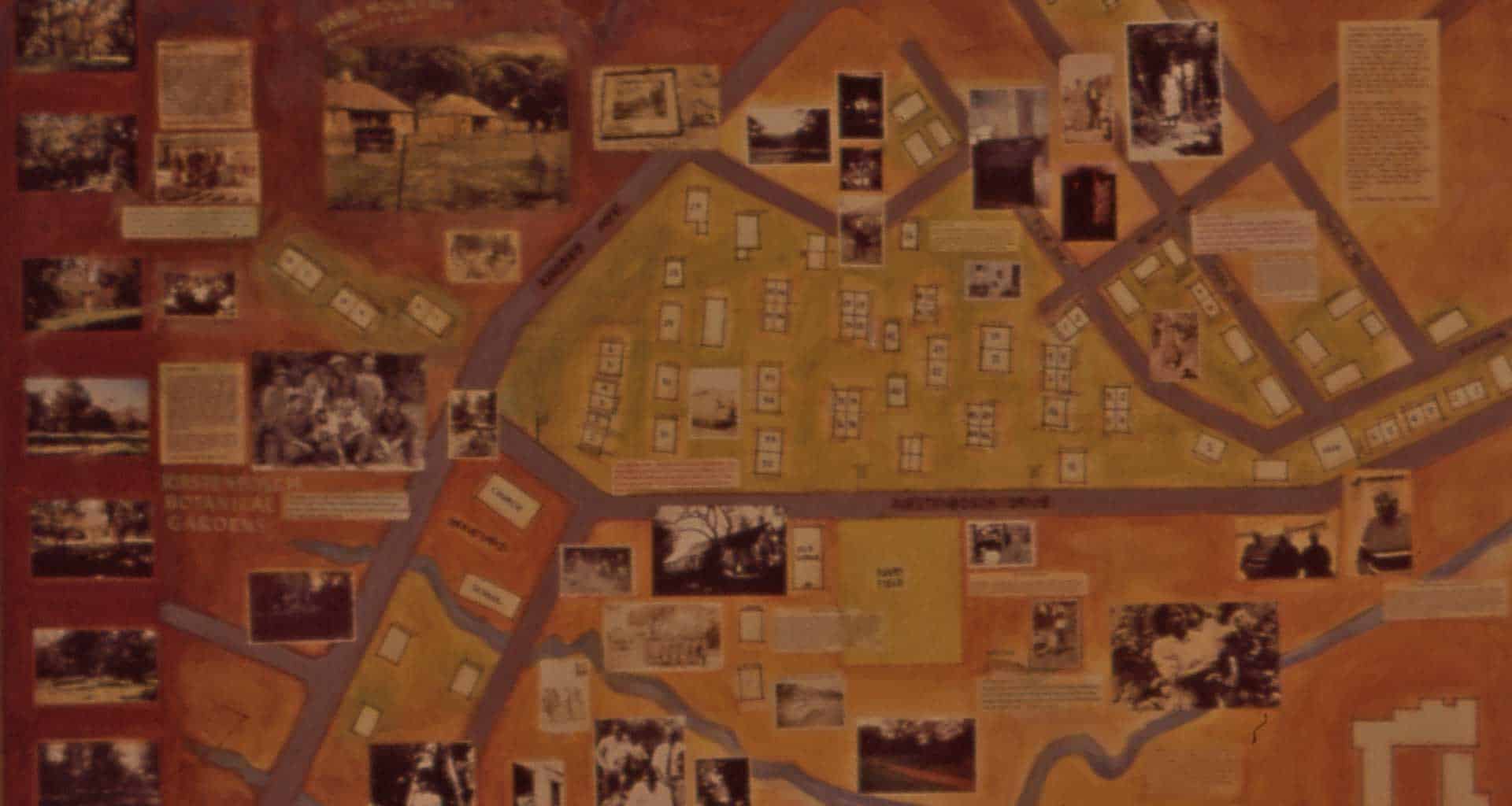 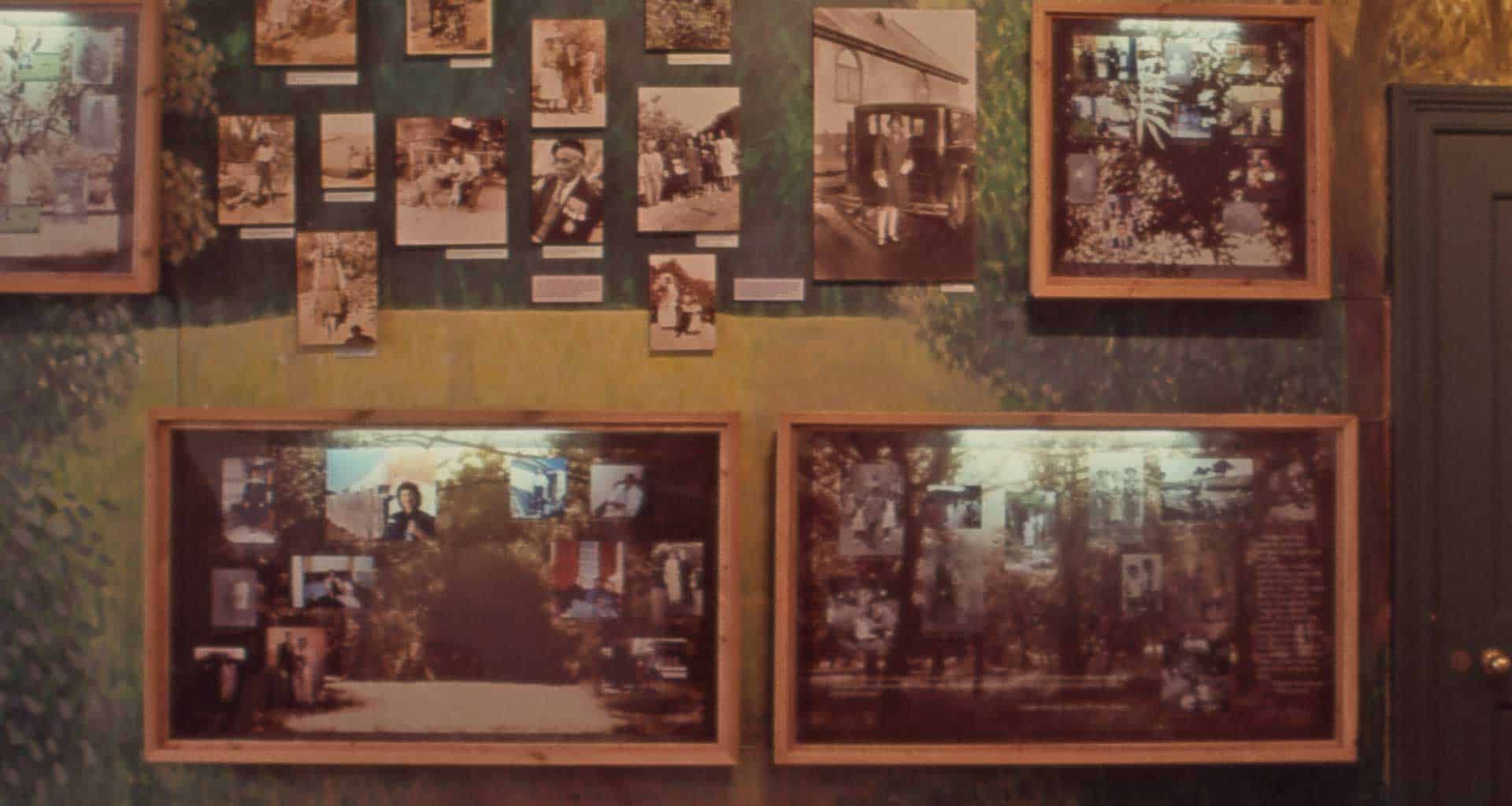 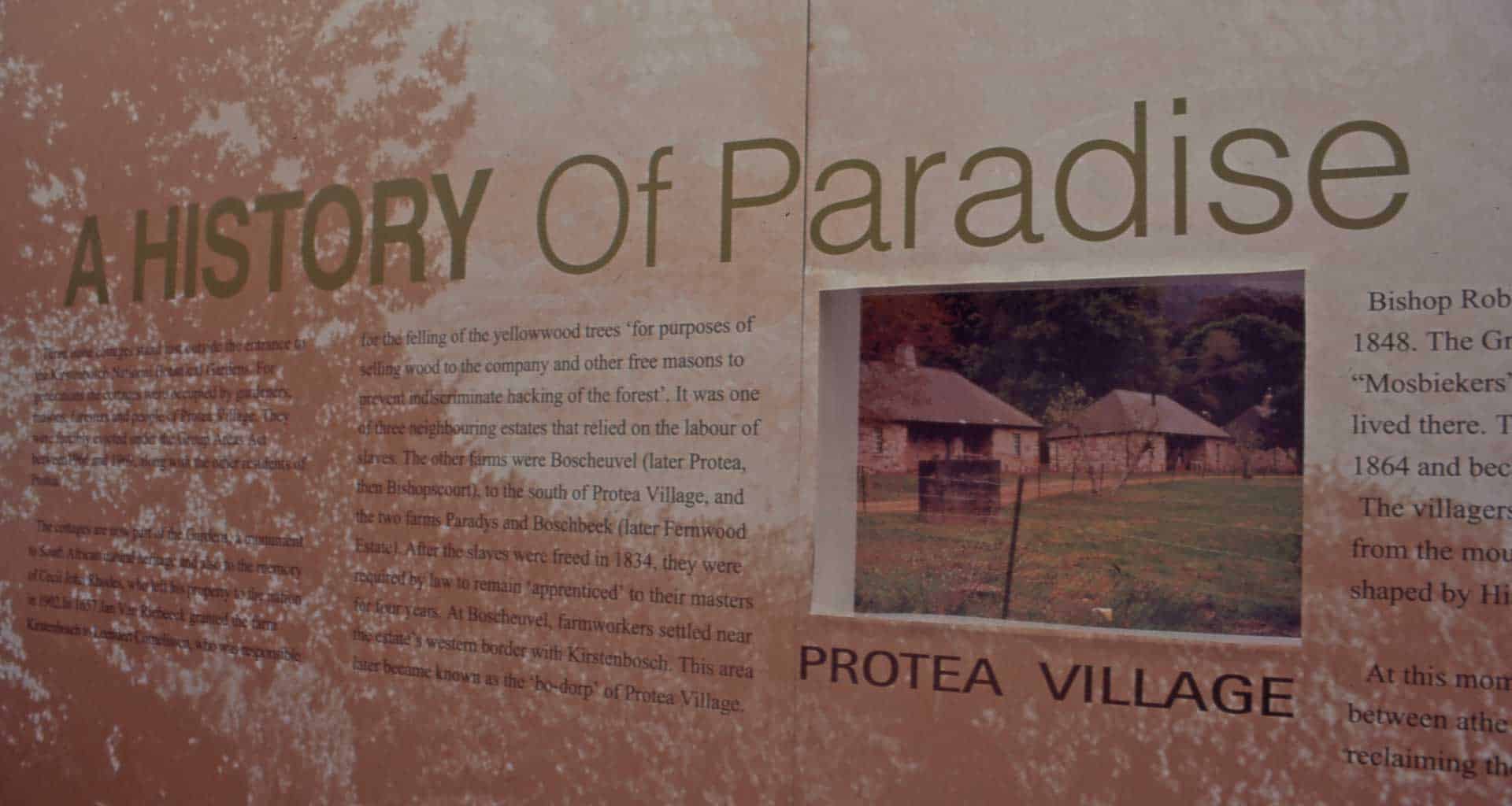