The idea for the Tramway Road exhibition came about when a student at the University of Cape Town, Michele Paulse, approached the Museum with a collection of photographs and research material. Supported by the Museum’s curatorial team this exhibition was opened on 24 October 1997, to coincide with the celebration of the Anglican Church in Tramway Road.

Set against a picturesque backdrop of Lion’s Head Mountain in Seapoint, the community at Tramway Road and the adjoining Ilford Street, was one of the first to be forcibly removed from the slopes of Table Mountain under the Group Areas Act of 1950. This closely knit community was forcibly removed to barren townships like Bonteheuwel, Silvertown, Bridgetown, Kensington Grassy Park.

Like District Six, the entire grid was erased to the ground except for a few remaining houses, a church a primary school building. A ‘whites only’ park was where peoples’ homes once were located.

Through a collection of oral histories, family albums, archival maps, newspaper articles and objects, this exhibition attempted to recover the fragments of their disrupted lives to provide a restorative space for retrieval and reflection.

The Tramway Road exhibition ushered in the Museum’s Beyond District Six project which allowed broader conversation and exploration into other communities outside of District Six, which suffered similar histories of displacement. 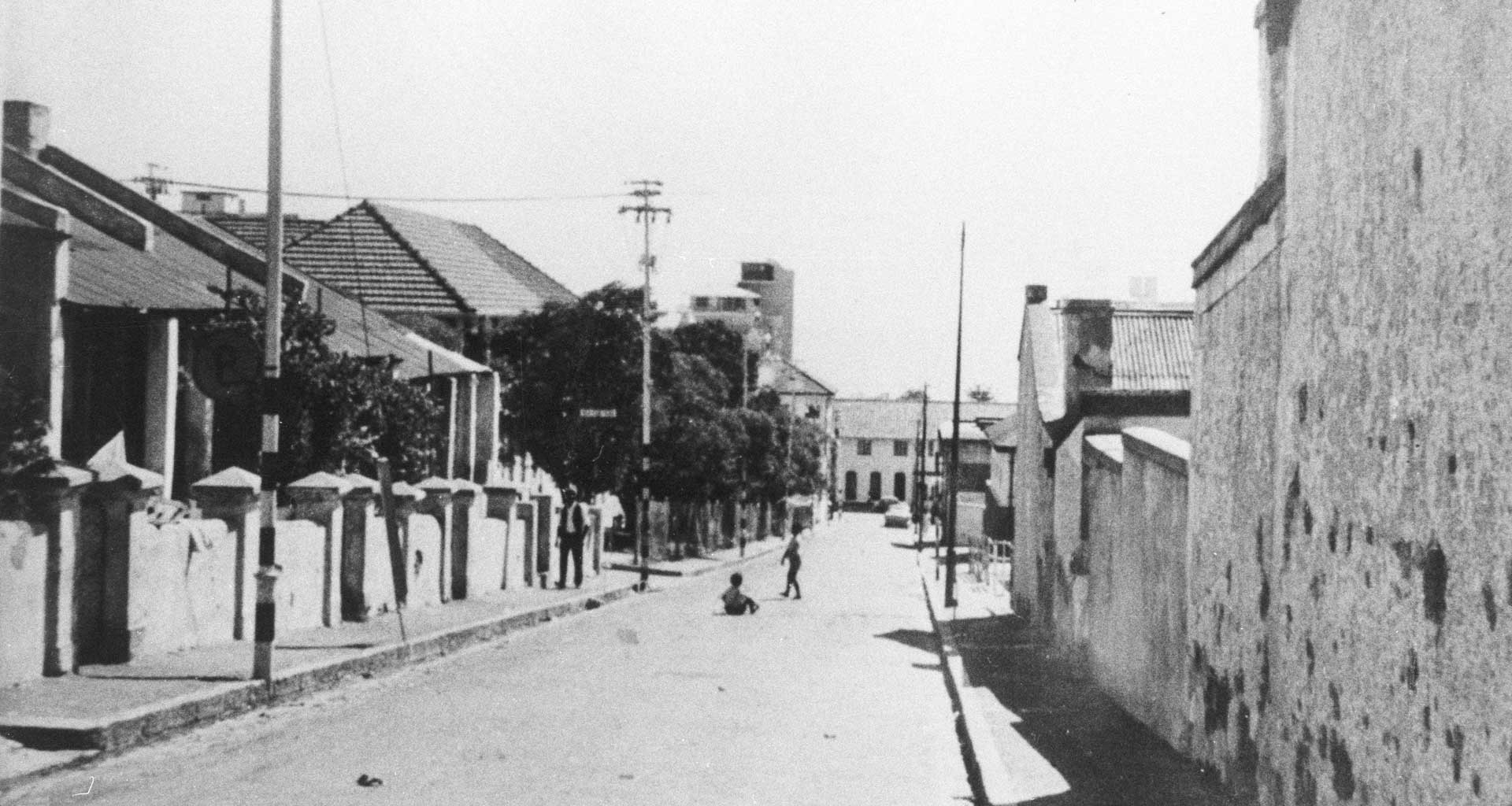 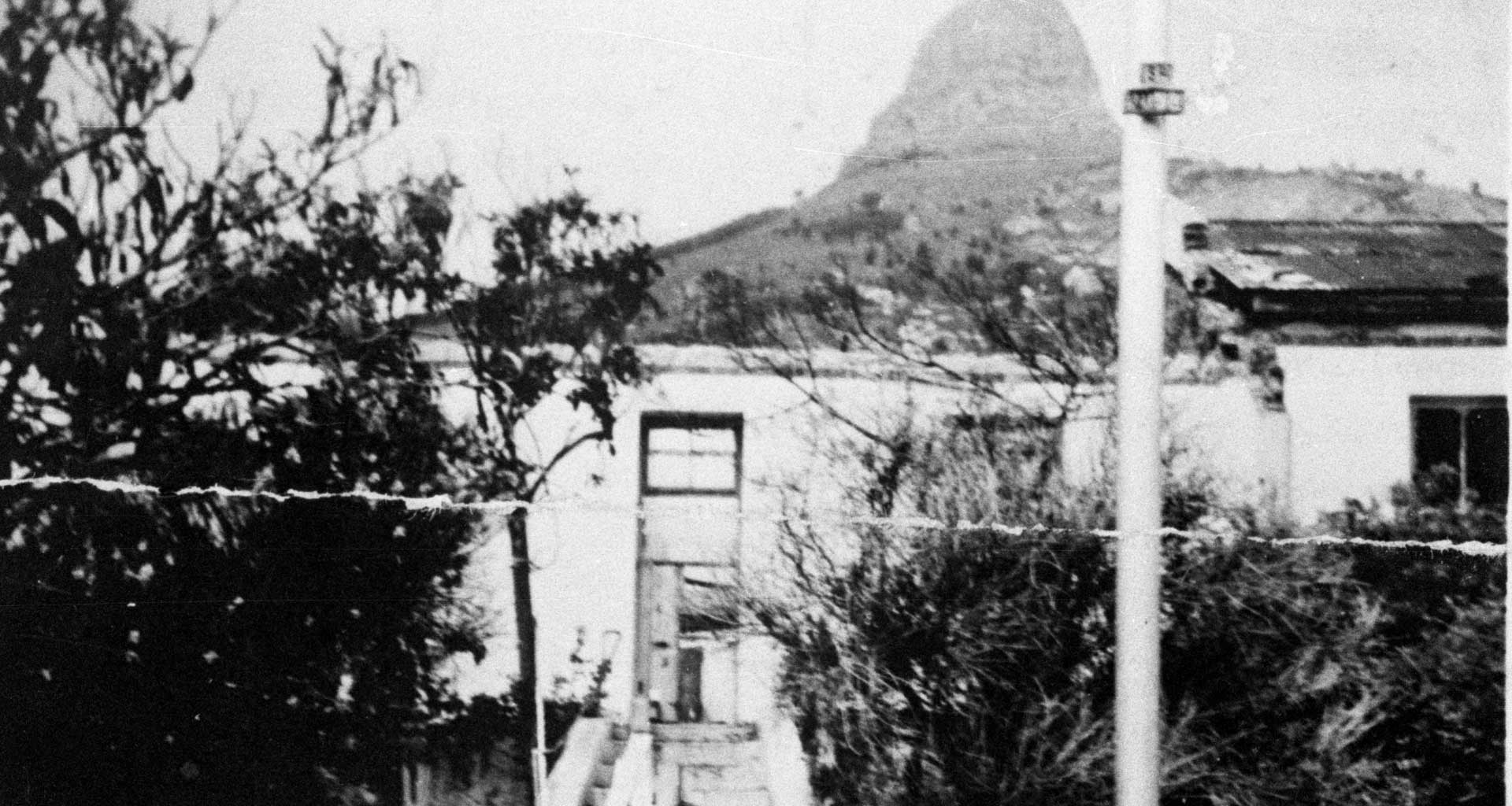 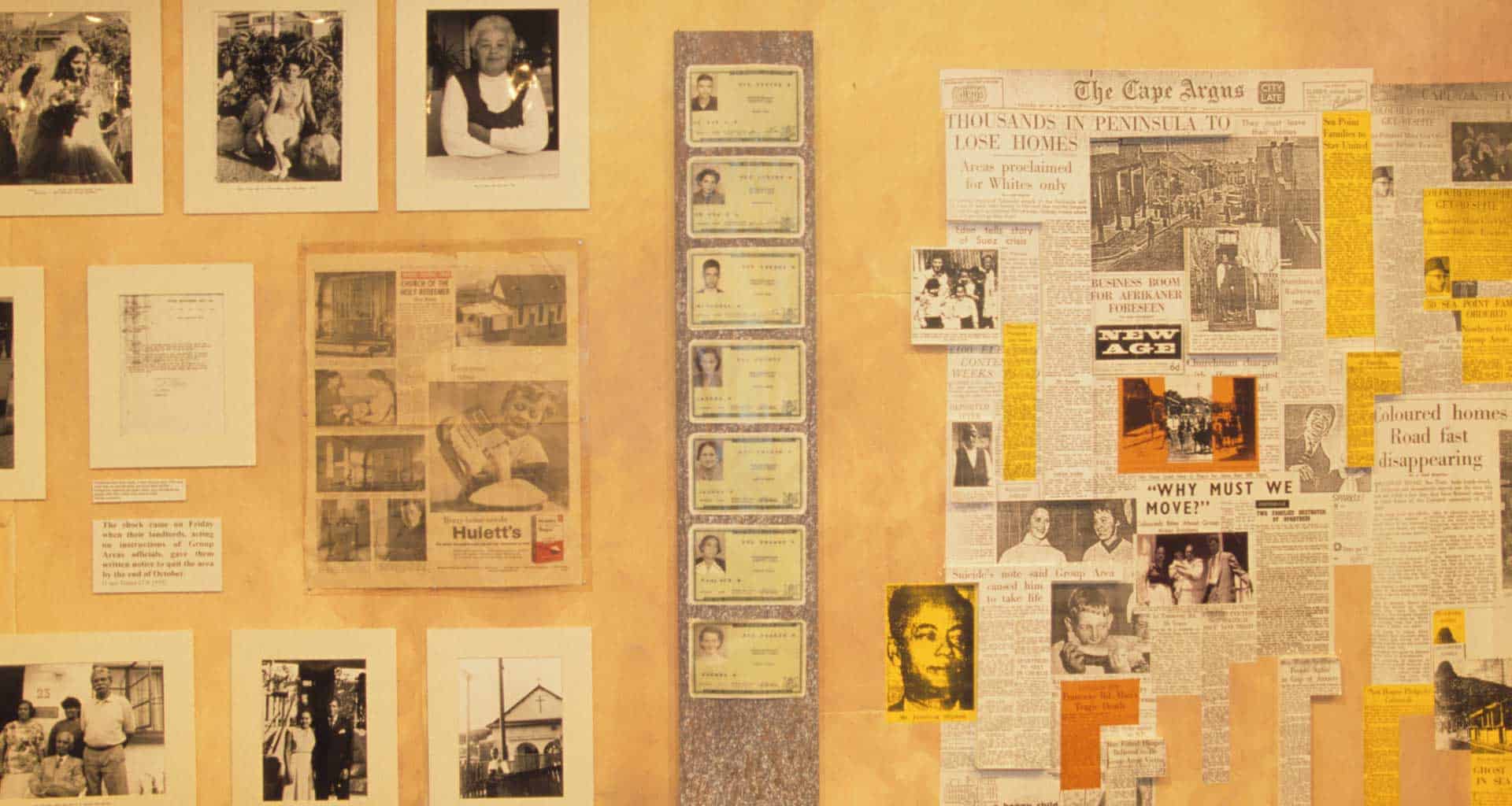