Each of these was asked to respond to a proposal, by offering ideas or criticisms of the proposed project. It provided artists with a platform to engage other artists, institutions, potential funders new art mediums. it foregrounded new possibilities in art making and curating to institutions and the public at large.

The aim of the project was to mark the District Six land –its past destruction, its current contestation its future hope. The intention was also to establish it as a heritage site – one which would remind us of the tragedy of forced removals and which would claim public space for all those removed from the land. It also aimed to highlight the importance of people in the creation of heritage and history, and the part they can play in re-marking the land.

The Sculpture Festival in District Six offered artists an opportunity to challenge the nature of public art. The artists worked collectively, motivated by their own passions and convictions, with a shared commitment to the project. More than fifty artists – led by Kevin Brand, who was himself born in District Six – enthusiastically sought materials and equipment, pooled ideas and, inspired by stories told by former residents, worked together to create a sculptural landscape in District Six. Such collaboration , did not hamper individual innovation, as the expression of diverse viewpoints was encouraged in public meetings and open forums. In the process, the project challenged the elitism and inflated costs often characteristic of large public commissions.

The Festival opened on Heritage Day, 24 September 1997, with a celebratory procession from the Grand Parade to the festival site in District Six, led by the Malay Choir. Members of the public and ex-resident community joined the carnival troops, choirs, drum majorettes, sports groups, artists, civic groups and ex-residents in the procession.

The sculptures varied in concept, scale, and material. The works were not intended to last beyond the duration of the exhibition and it was accepted that some would be bulldozed during the redevelopment of District Six, or would be dismantled by the natural elements especially the south-easter. 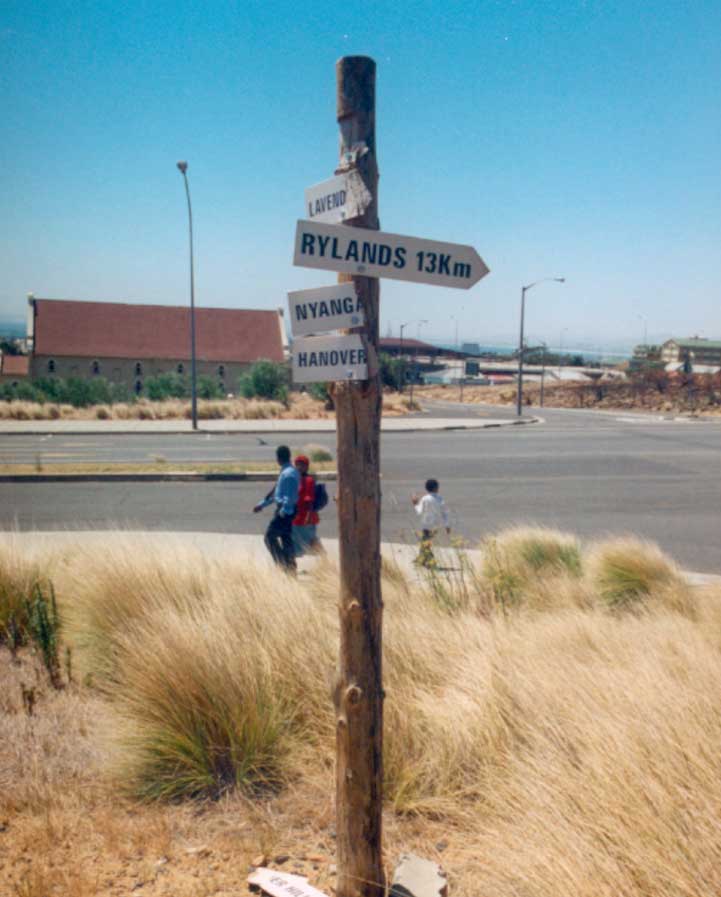 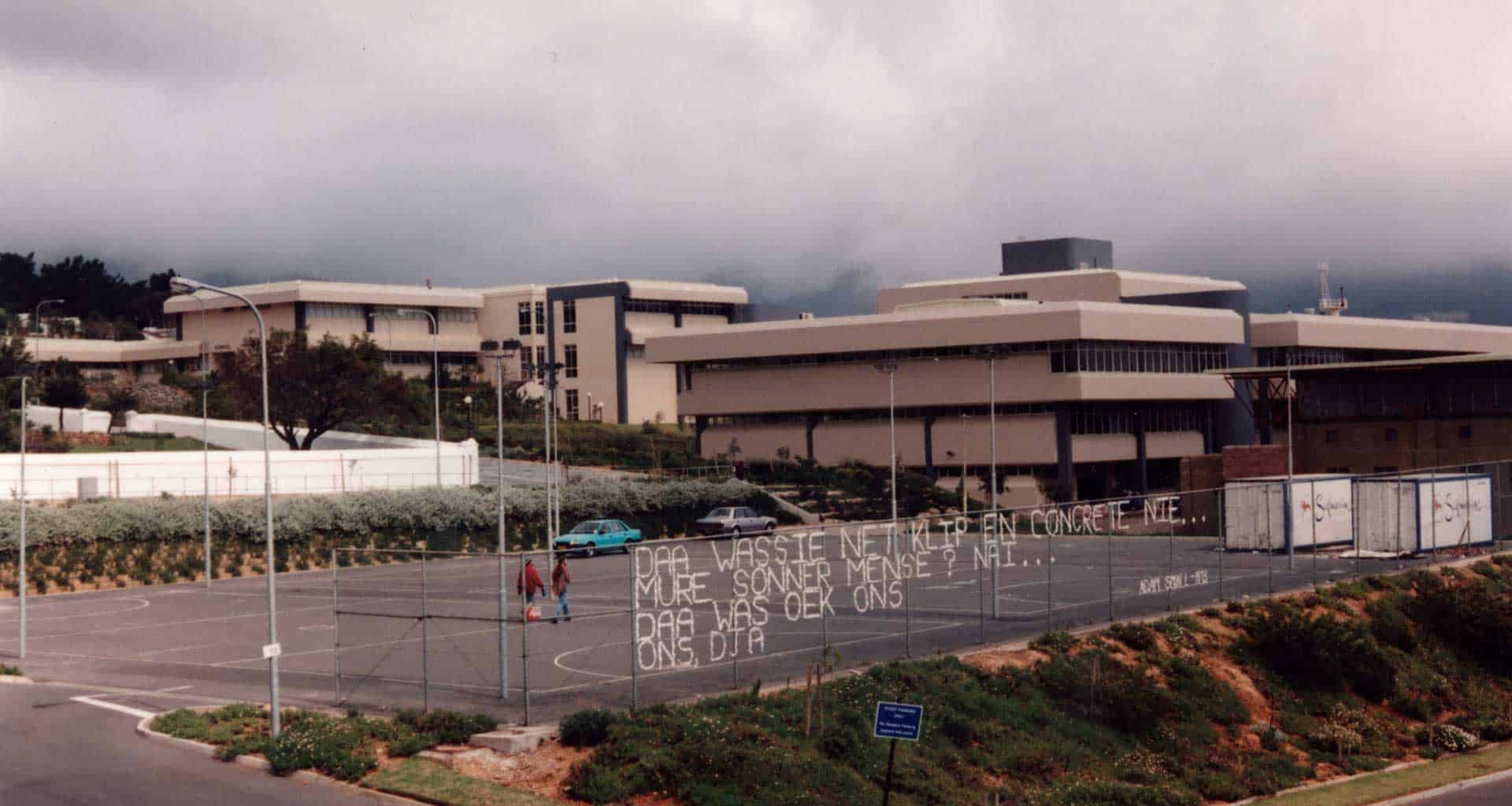 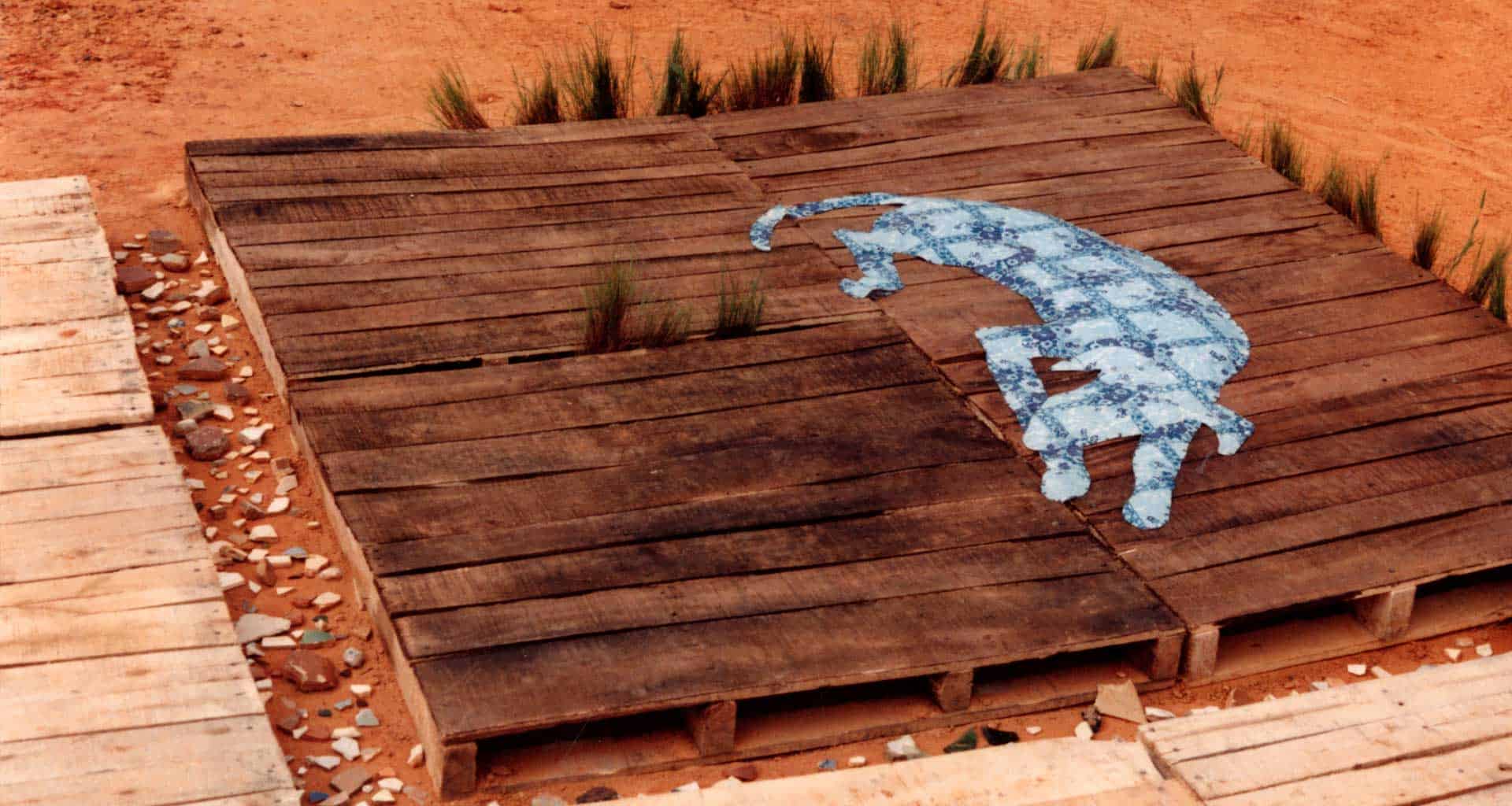