USAKOS – Photographs Beyond Ruins: The Old Location Albums, 1920’s-1960 Exhibition opened at the District Six Museum in February 2016. This was the month that marked 50 years since District Six was declared a White Group Area in 1966, and the exhibition formed part of the broader commemorative programme that took place during that month.

Curated by Paul Grendon, Giorgio Miescher, Lorena Rizzo and Tina Smith, this exhibition emerged from a collaboration between the District Six Museum, the Museums Association of Namibia, the Centre for African Studies at the University of Basel and the University of Namibia.

The exhibition is around the personal photographic collections owned by four women who are residents of the small town in central Namibia called Usakos: Cecilie //Geises, Wilhelmine Katjimune, Gisela Pieters and Olga //Garoës. The collections lay out the physical and social landscapes of the old location. They range from studio photographs; images of particular location sites and buildings; photographs of mission congregations and school classes; music bands and football teams, and many portraits of men and women posing for the camera. Most of the images were taken by local or itinerant African photographers. They attest to a vibrant aesthetic and visual culture in a vibrant cosmopolitan environment.

This exhibition is a mobile version of the permanent exhibition housed at the Usakos Municipal Building, Namibia.

Usakos developed as one of the main hubs of first the German colonial and later the South African railway system. Its urban morphology was marked by the policies of segregation and Apartheid urban planning. The exhibition highlights a particularly traumatic moment in the town´s when in the early 1960s the Apartheid administration started removing African residents out of what was then called the Old Location. They were racially and ethnically segregated into newly-built townships that were geographically separated from parts of the town reserved for ‘whites’.

The four women and their photographic collections are part of a trans-generational practice of collecting and curating. Since their lives and those of their fellow residents have been deeply marked by the experience of forced removals, and concurrently by economic decay and socio-cultural disruption, their collections have become part of diverse discourses and practices of commemoration and .

The women´s care for the photographs – the ways in which for several decades they have placed them in albums, displayed them in living rooms, shared them in conversations with family, friends acquaintances, and stored them in handbags and boxes – is an expression of how their small but continuous daily aesthetic acts powerfully countered the ruination of their living environments.

Prior to the 2016 opening at the Museum, the permanent exhibition was opened in the Usakos Municipality Building in June 2015.  The exhibition will remain in Usakos and will be integrated into the future local museum when its development is complete.

A second exhibition was produced for Europe and and was opened in Paris at Sorbonne University in July 2015 after which it was incorporated into the programme for the European Conference of African Studies in Paris later in that month. Following Paris, it Basler Afrika Bibliographien in Basel in August 2015, and then at the University of Bielefeld in November of the same year.

After its launch at the District Six Museum, it has since travelled to the University of the Western Cape Library in August 2016 and then moved to the Room Gallery, Johannesburg in November 2017. Thereafter it travelled to the Ditsong National Museum of Cultural History in Pretoria in February 2017. In July 2017 it opened at the Camoês-Centro Cultural Portugês in Maputo, Mozambique.

The mobile exhibition was returned to the Museums Association of Namibia in August 2017 on display at the University of Namibia Library. 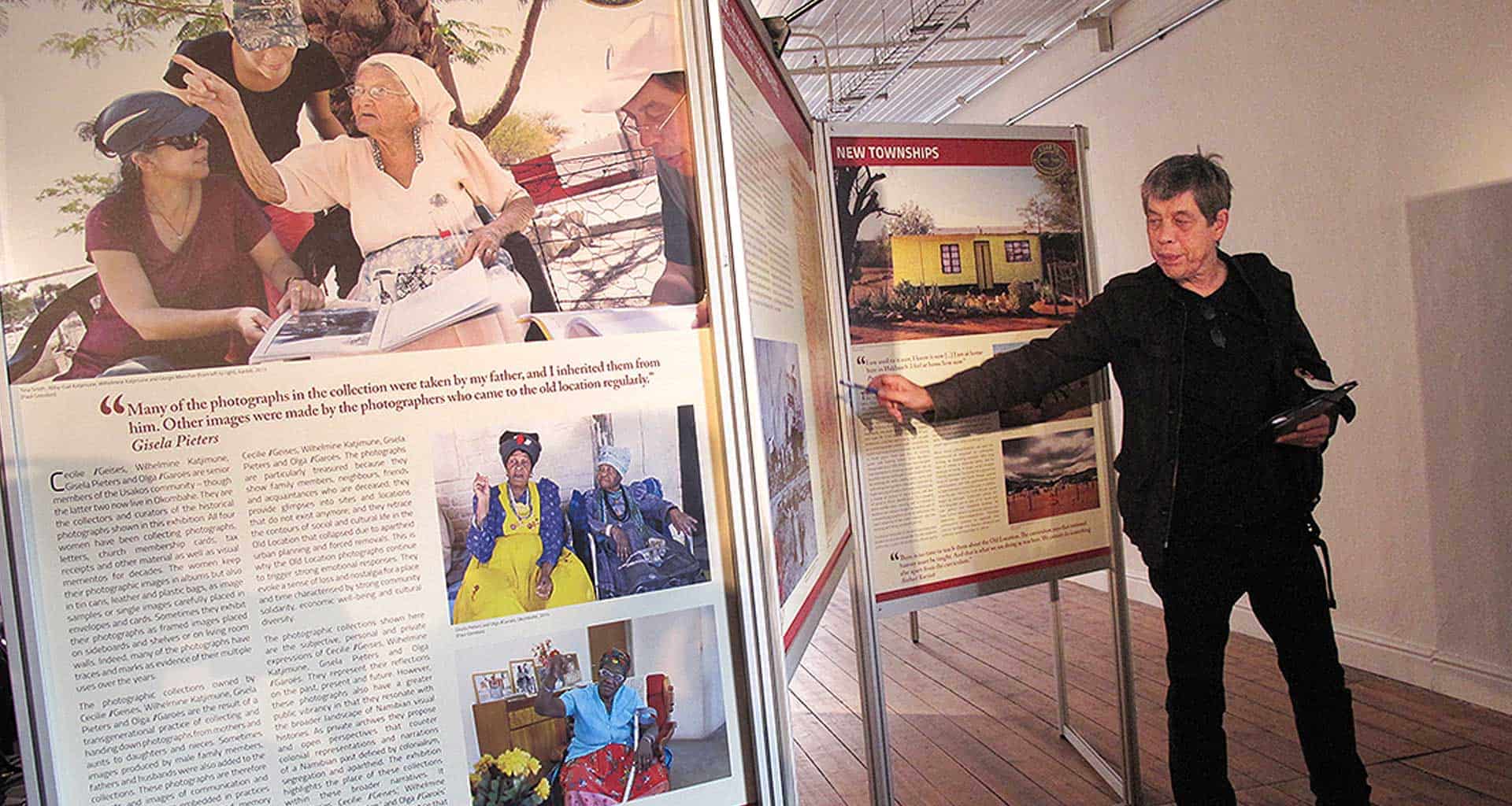 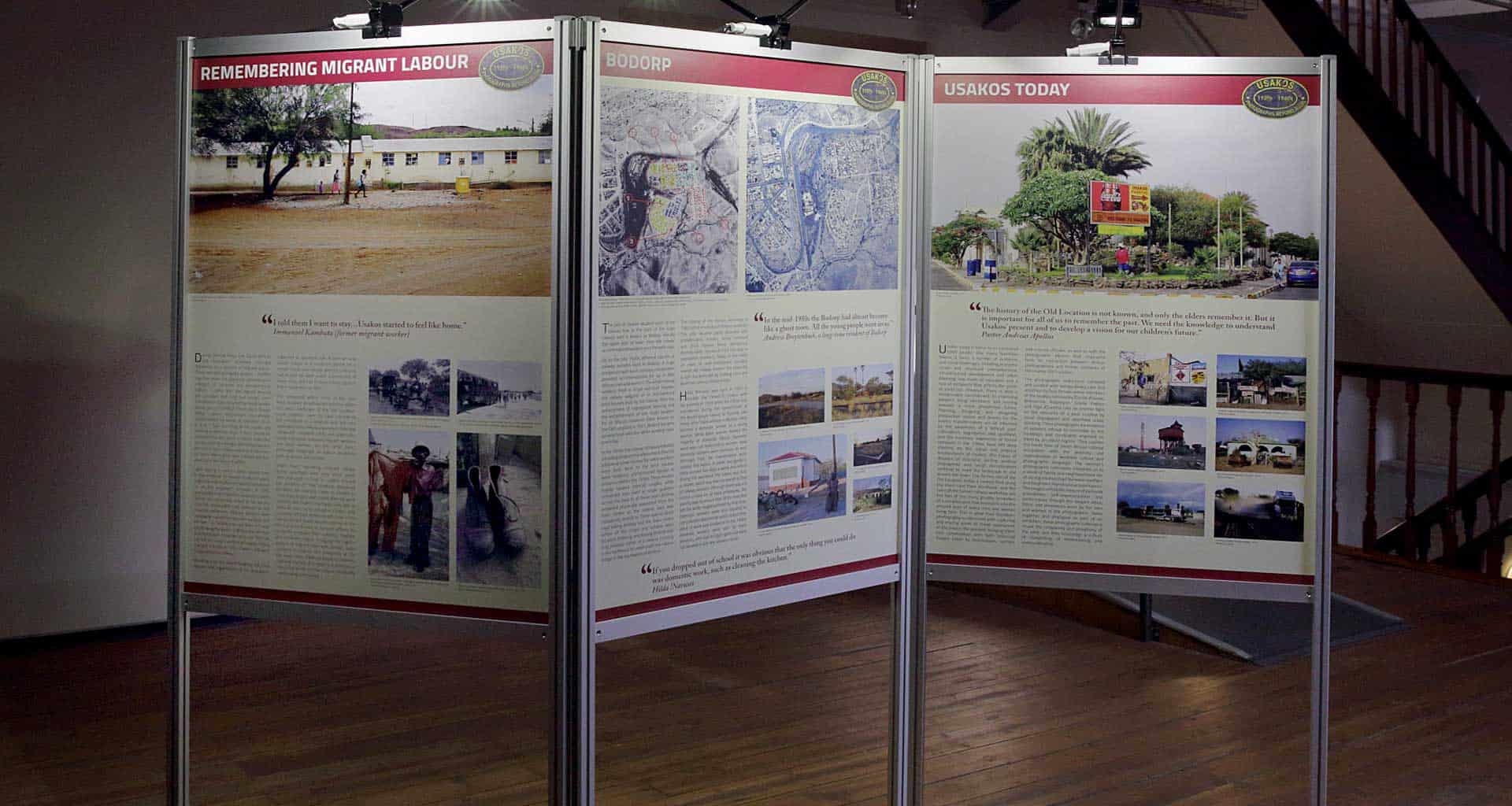 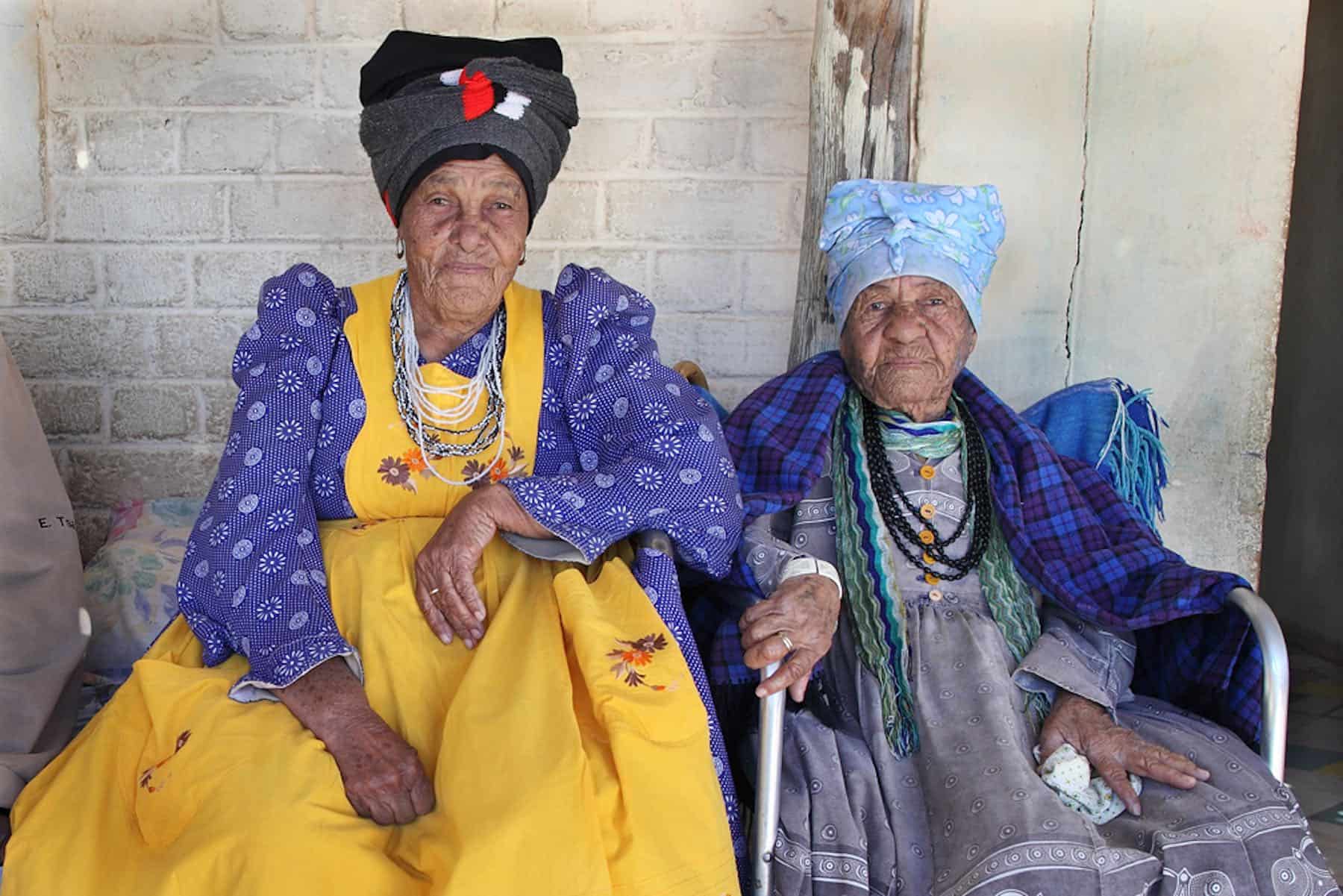 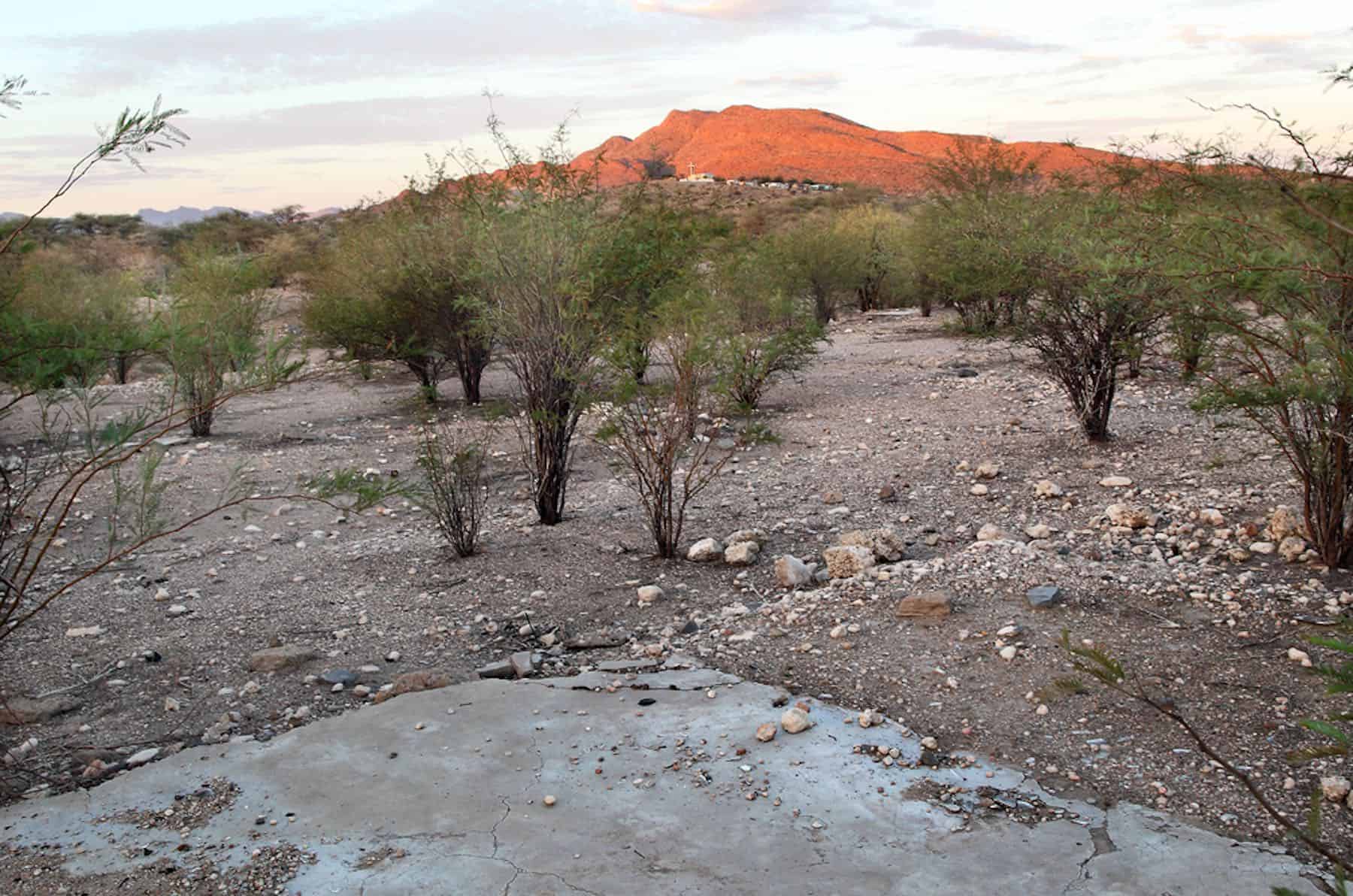