Going and Coming Back

In the late 1940s and early 1950s the South African-born, English-educated photographer Bryan Heseltine made a series of extraordinary photographs in and around Cape Town. At the time the city was in the midst of profound transformation following the rapid urbanisation of the post-war years and the election of the racist National Party government in 1948. Shortly after he made this work, Heseltine left South Africa, taking his photographs with him to England. Aside from an exhibition in 1955, they would remain in England largely unseen and unknown for more than half a century.

Going and Coming Back returns these photographs to be shown in South Africa for the first time since 1952. Heseltine’s photography provides a unique view of Cape Town at the very beginning of the Apartheid period, blending modernist visual influences with social and political concerns. The photographs were made in several areas of the city, each of which occupies a unique place in relation to the racial zoning and forced removals that were central to the implementation of Apartheid: the Bo-Kaap, District Six, Langa, Nyanga and Windermere. Heseltine’s carefully composed images depict aspects of social and cultural life and illustrate the diversity of Cape Town’s inhabitants. The collection contains a substantial number of powerful portraits, quite unlike either the standard depictions of the time that presented black South Africans as racially ‘other’, or the kind of studio images that would have been made during the period.

Working predominantly in medium and large format, the degree of care accorded to his subjects is both unusual and extends the value of photography. In bringing this body of work back to South Africa the aim of the exhibition is to contribute to public understandings of the history of Cape Town and its visual representation, and to stimulate debate around photography and the history and memory of segregation and forced removals.

The exhibition, curated by Darren Newbury, opened on 24 September 2013 at the District Six Museum Homecoming Centre. It is accompanied by the publication People Apart: 1950s Cape Town Revisited. 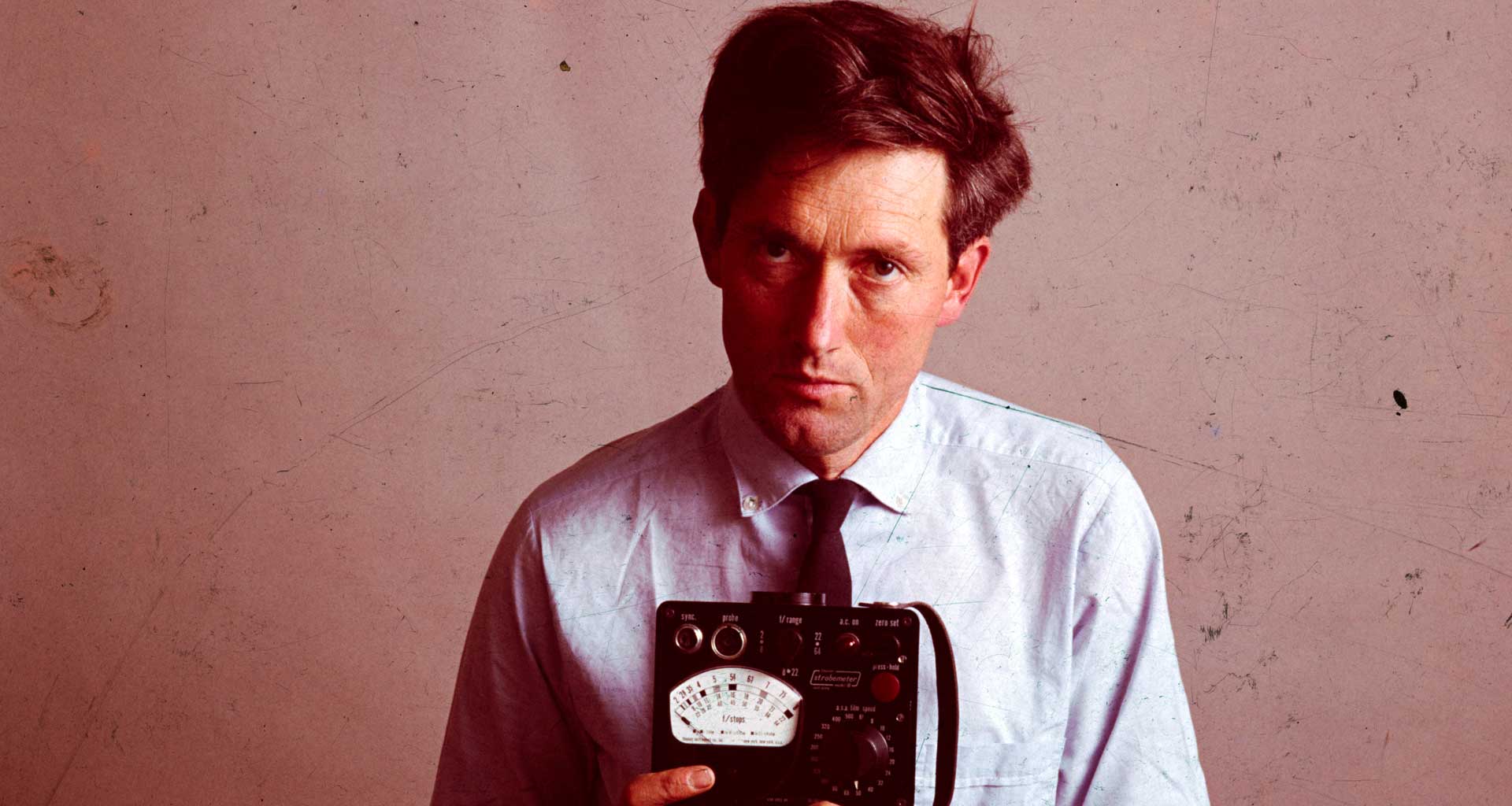 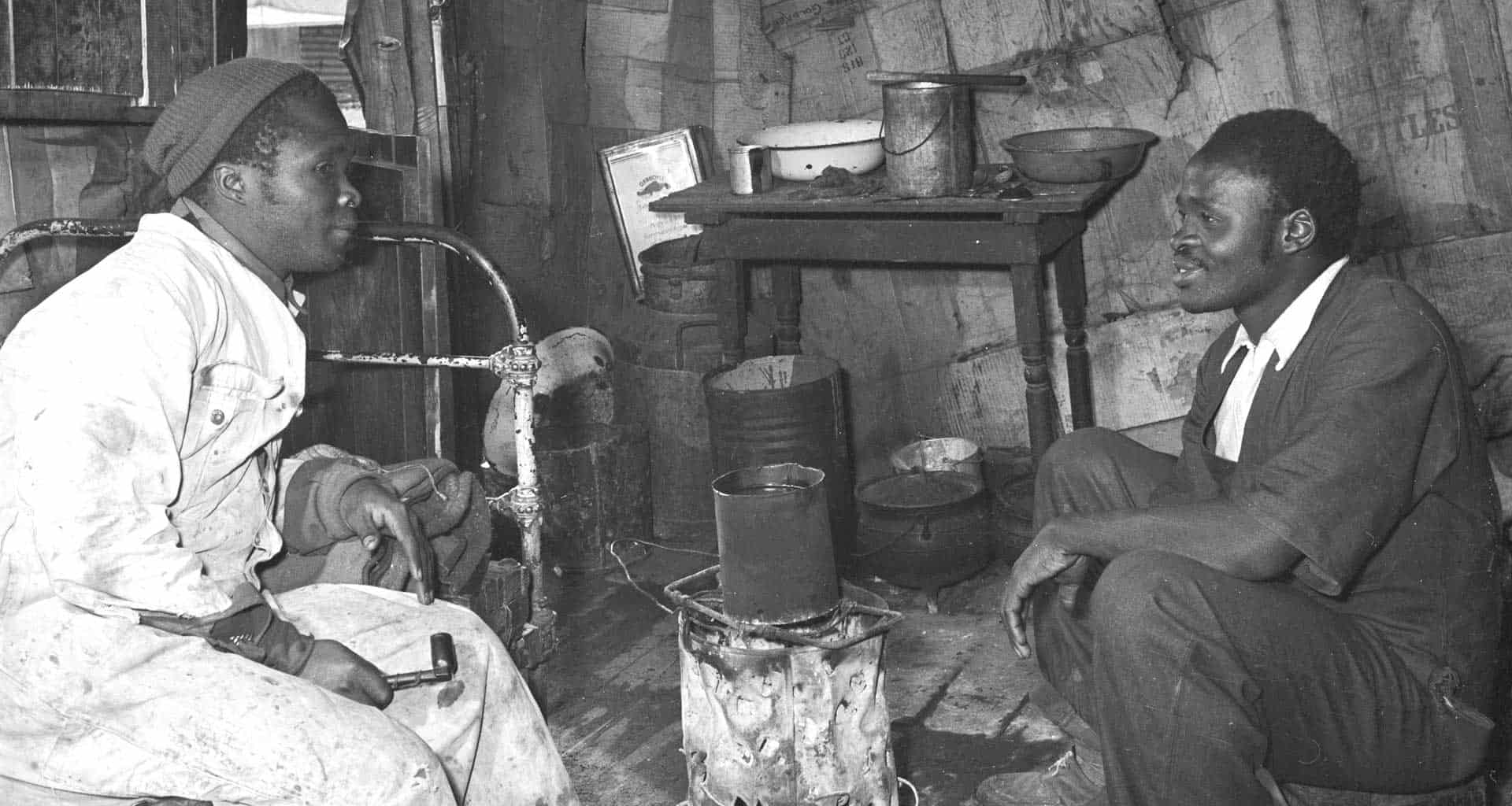 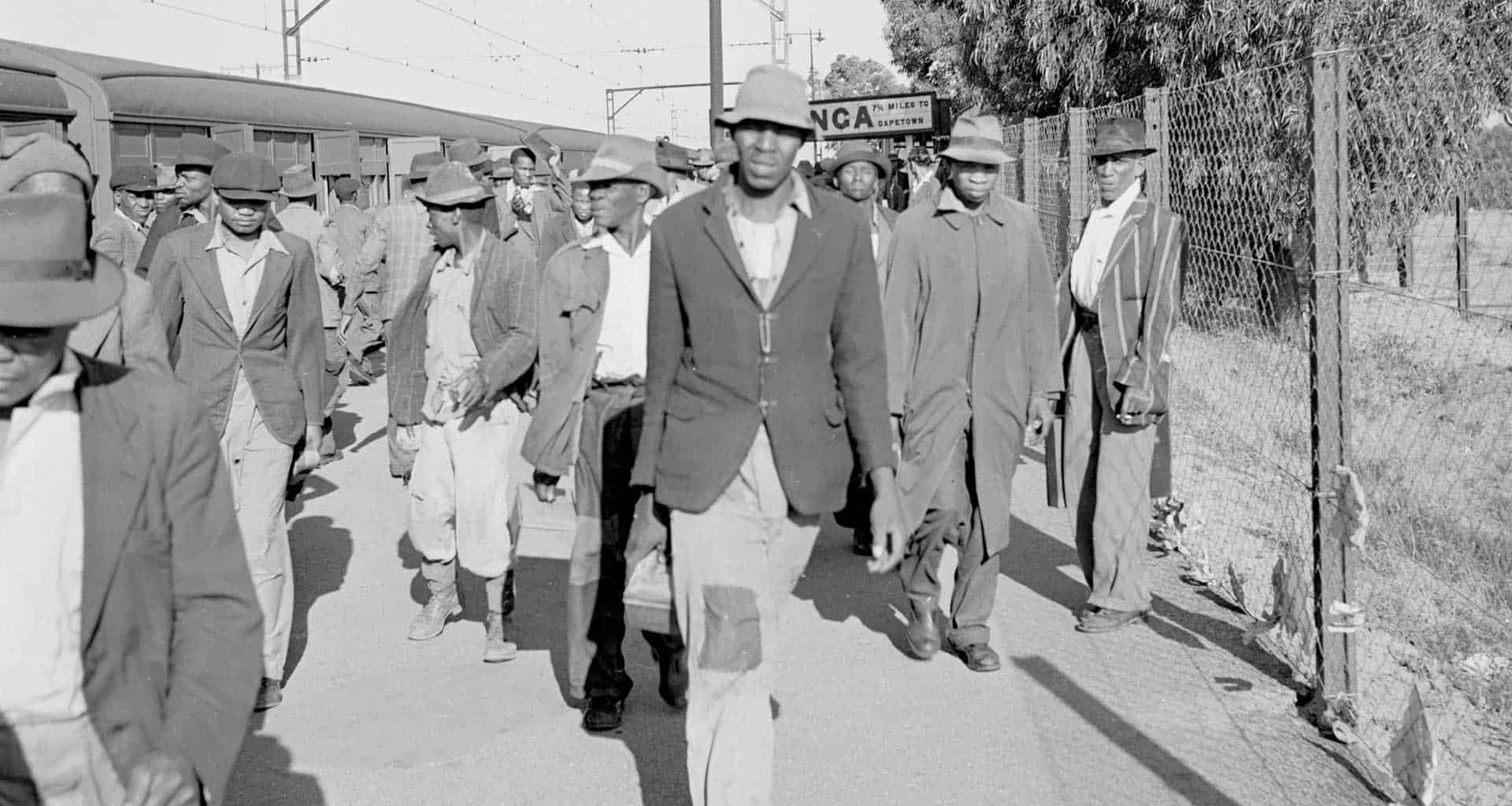 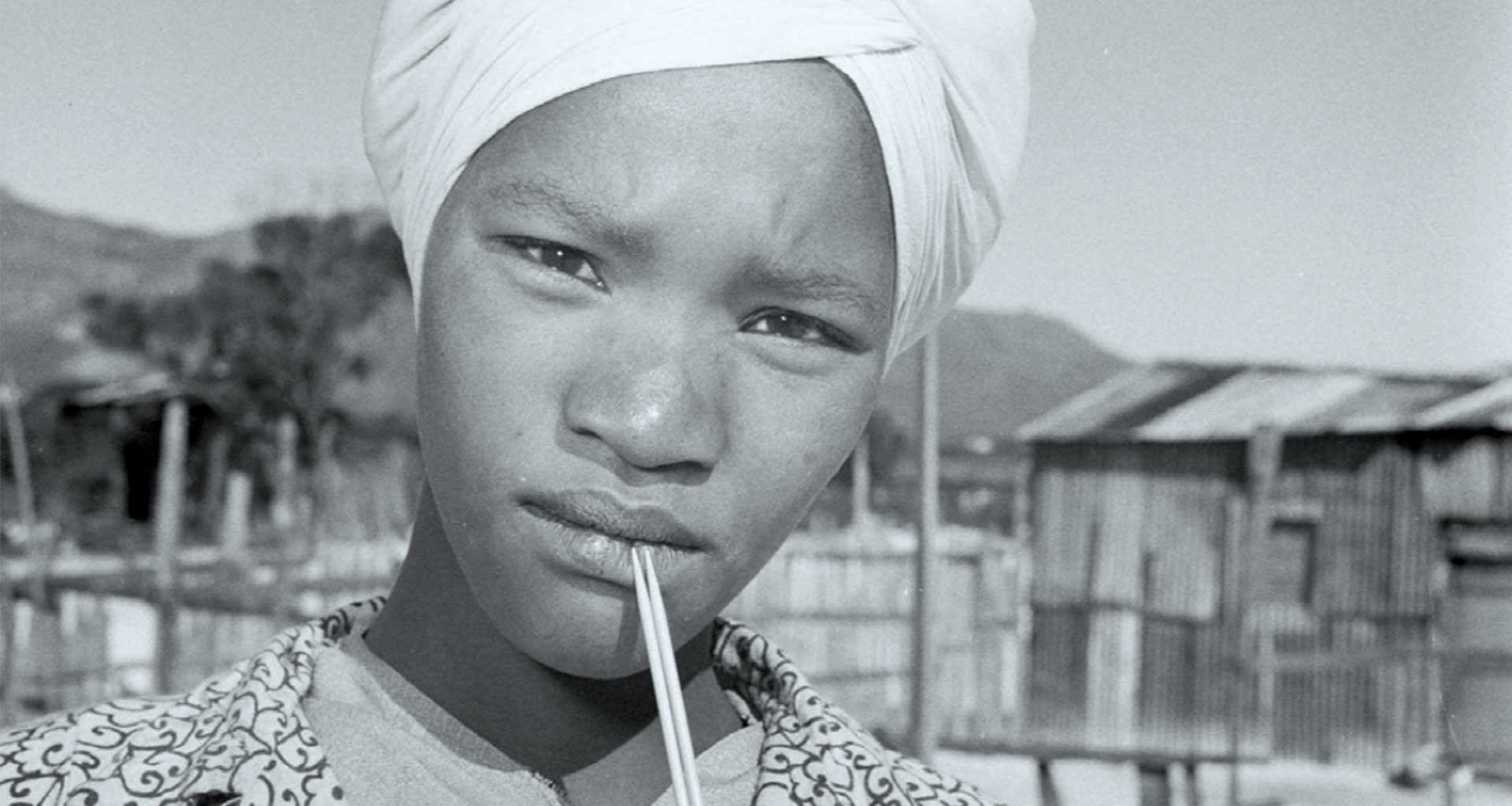 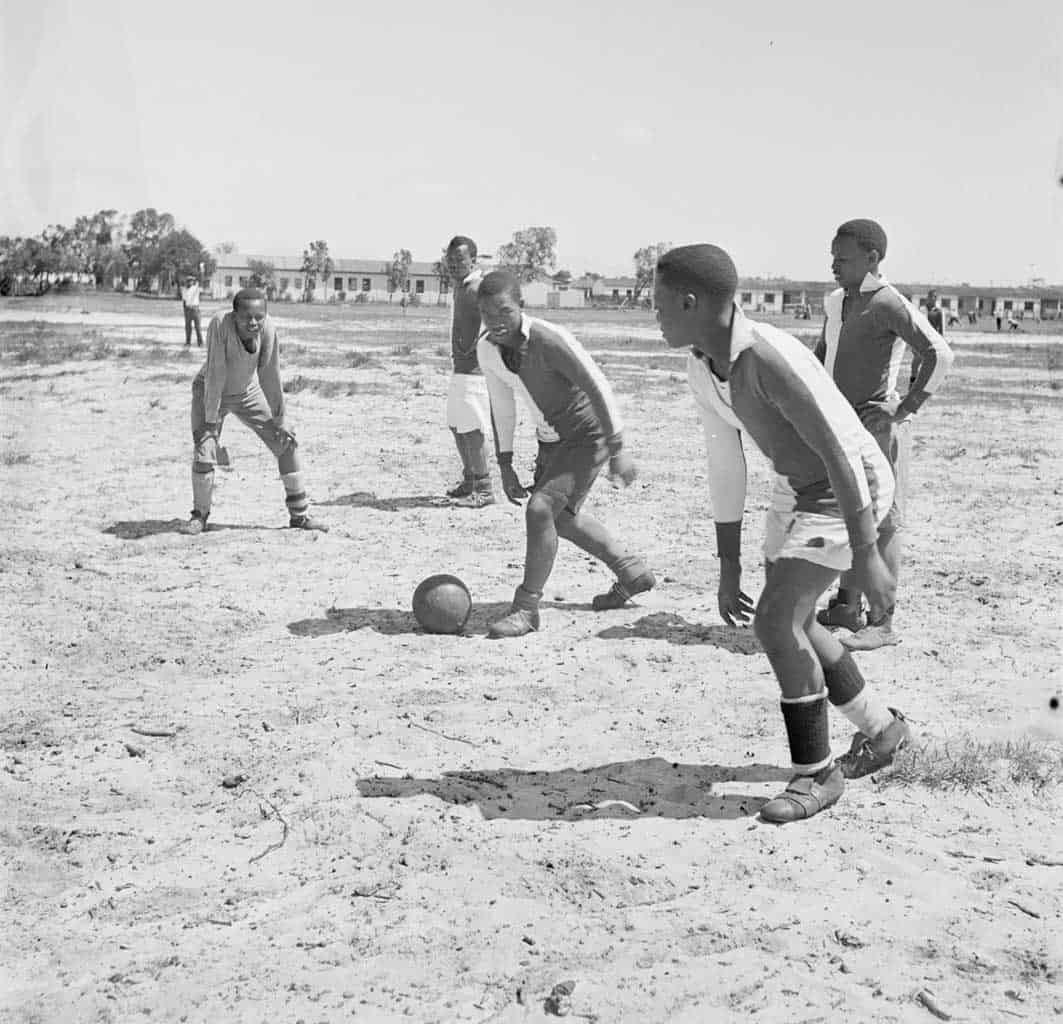 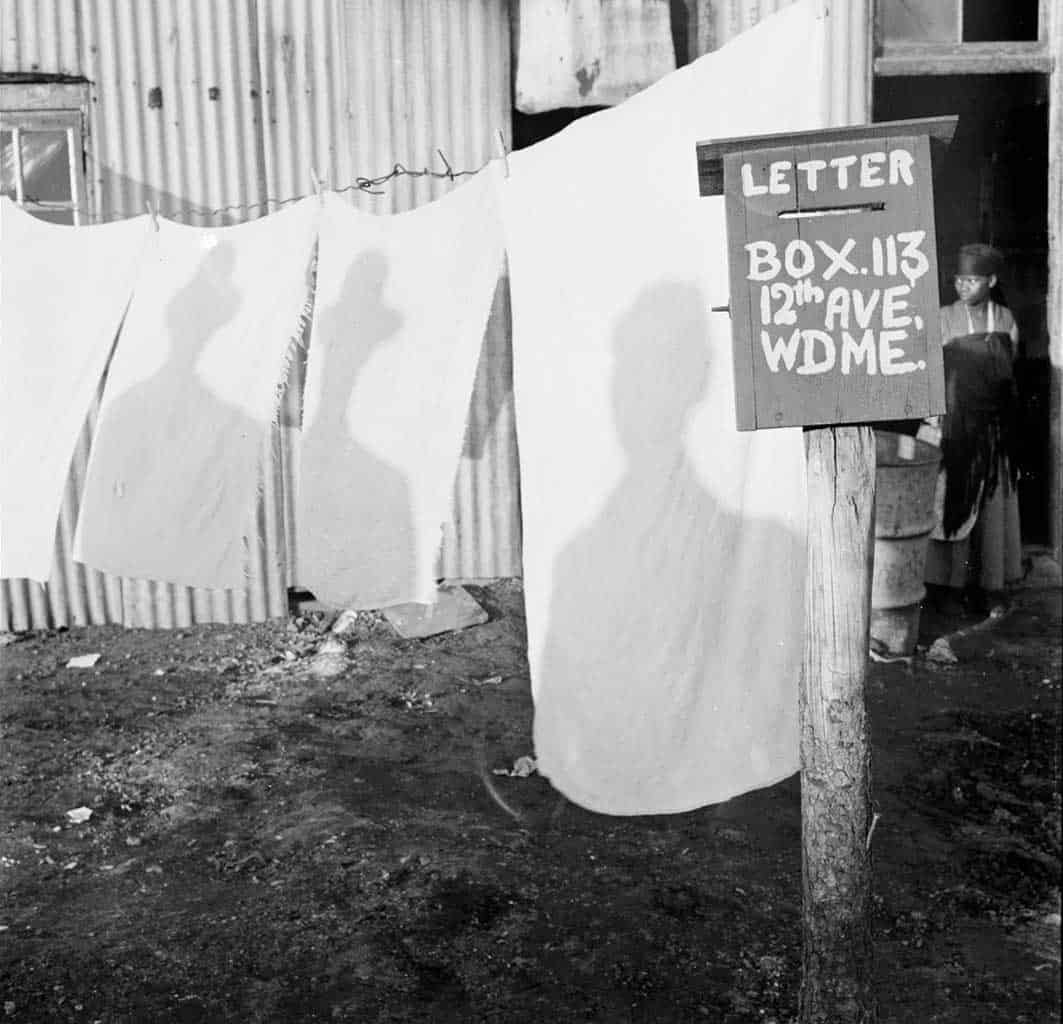