An abridged version of the Fields of Play Exhibition which opened at the Museum’s Homecoming Centre in 2008, to Basel in Switzerland in 2010. This was made possible with the financial support of the Basel-based Carl Schlettwein Foundation. It was hosted at Basler Afrika Bibliographien.

Fields of Play depicted the far-reaching impact of forced removals on football associations and clubs in Cape Town. It portrayed the history of football from the first moment the game was played on Green Point Common in 1862 and traced this history through oral history accounts, archival documentation and a rich visual archive donated by players and administrators. The making of the exhibition reunited a number of football administrators, players, referees as well as spectators of the game. Their memories and stories vividly brought to life the vibrant history of struggle, competition, discipline achievement by the city’s sporting communities. The exhibition provided an account of the histories of football at ten sites in Cape Town: Green Point Common, Royal Road in Maitland, Langa, Sports Ground in Kenilworth, Athlone, Hartleyvale in Observatory, Shelley Street in Salt River, William Herbert Sports ground in Wynberg, Rylands Stellenbosch.

The focus of the original exhibition message was supplemented by research on contemporary football rituals and professional teams in Cape Town, as well as an in-depth look at the city’s first professional team, the Cape Ramblers. An exhibition funded by the Carl Schlettwein accompanied the exhibition. 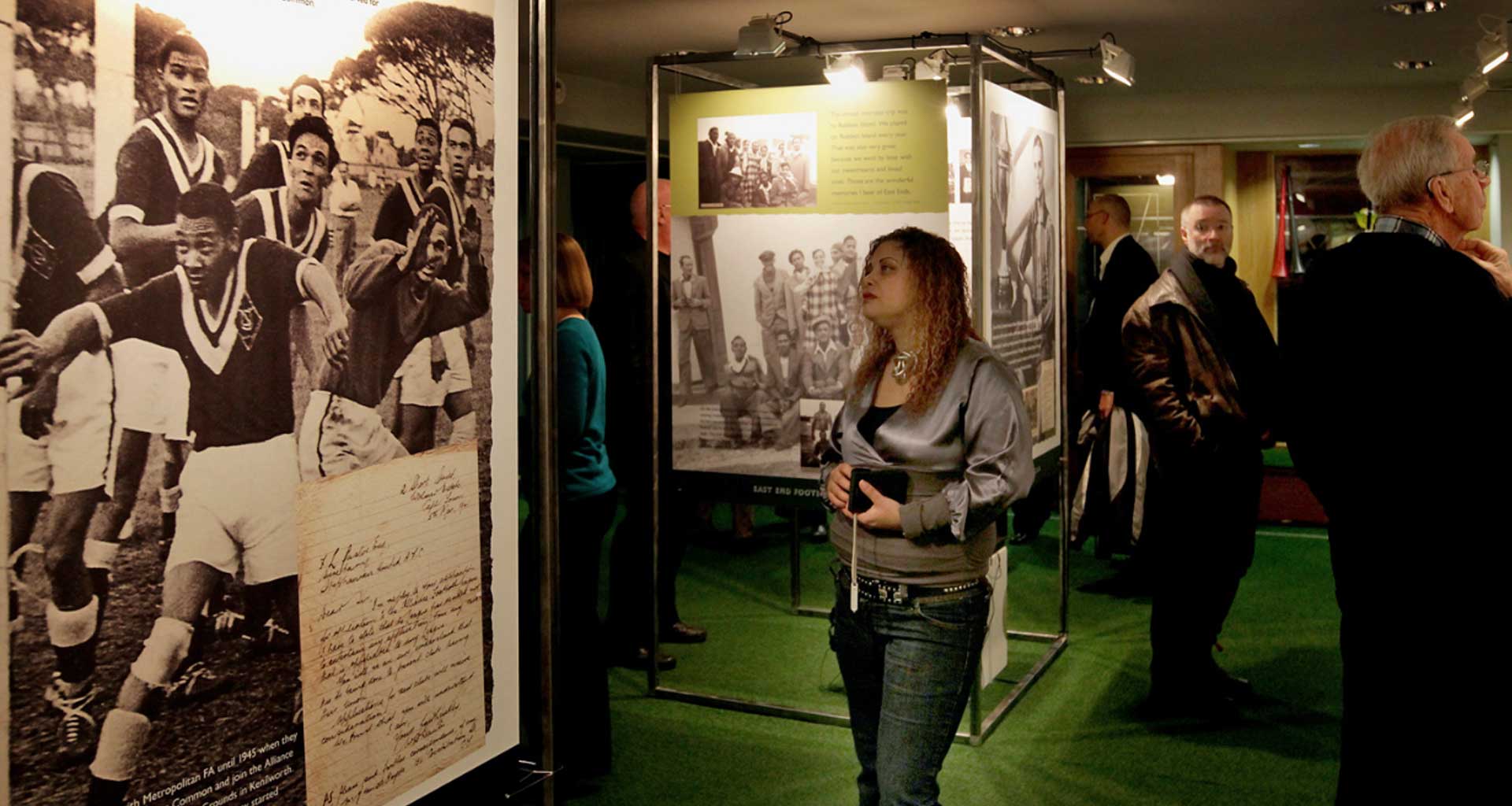 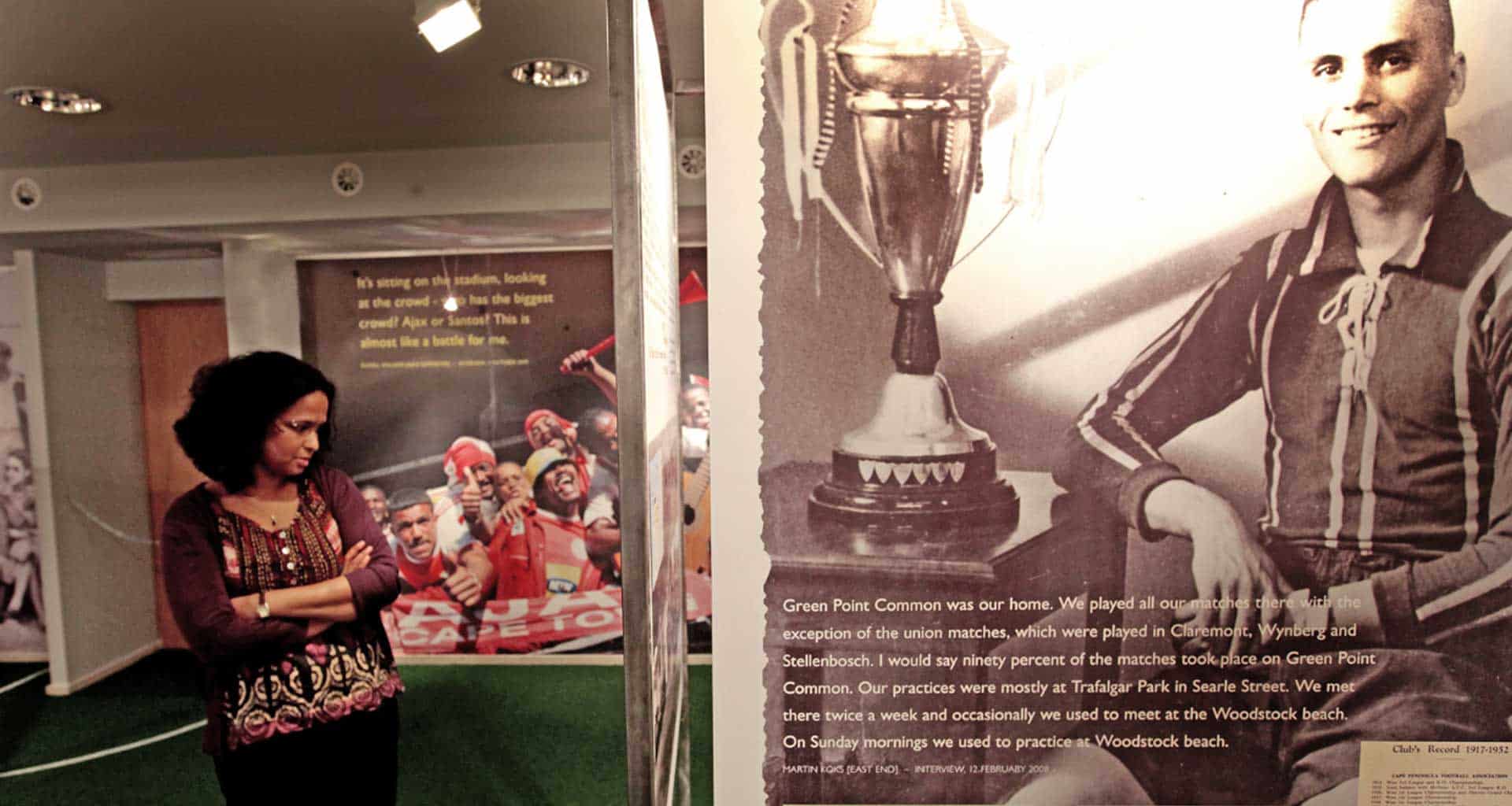 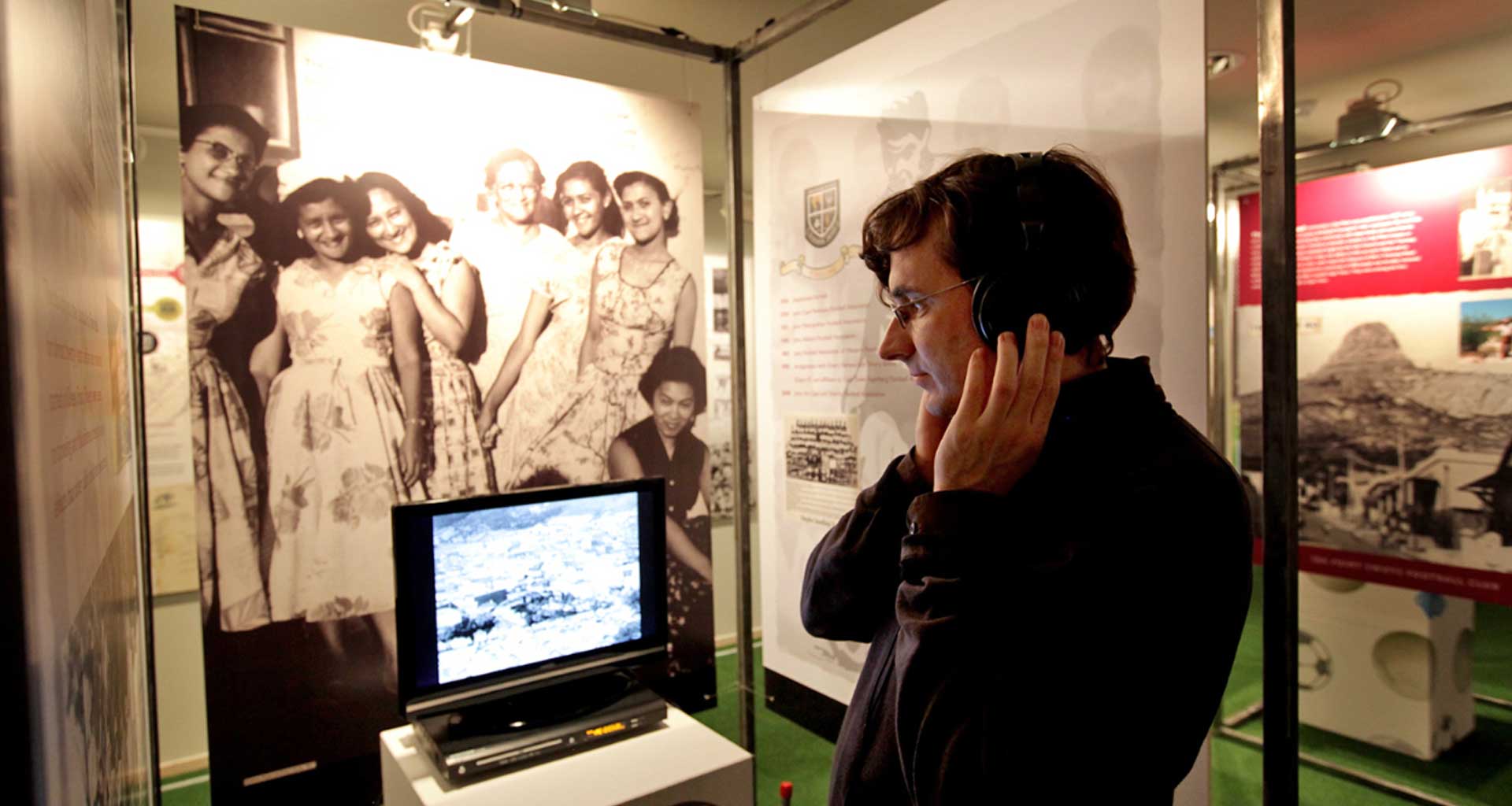