Four Stories Told, was a temporary exhibition housed in the old Moravian Church in District Six. It was an installation depicting the lives of four former residents of District Six.

Noor Ebrahim lived at 247 Caledon Street from the time of his birth until his family was forcibly removed in 1975. Noor’s Story was made up of a fascinating collection of anecdotes and memories that evoked the spirit of District Six during Apartheid.

Linda Fortune, neé Gangat, was born at St Monica’s Maternity Home in the Bo-Kaap which was a walk from her home in Tyne Street, District Six. This is where she lived with her family up until the age of twenty-two.

Nomvuyo Ngcelwane grew up in Cross Street, in the heart of District Six. In the telling of her story, she described the general social life of District Six with great warmth, heart.

Harold Jephta was part of a vibrant jazz community which thrived in Cape Town during the 1950s. In telling his story he also highlighted some of the other musicians who formed part of this fascinating musical history. 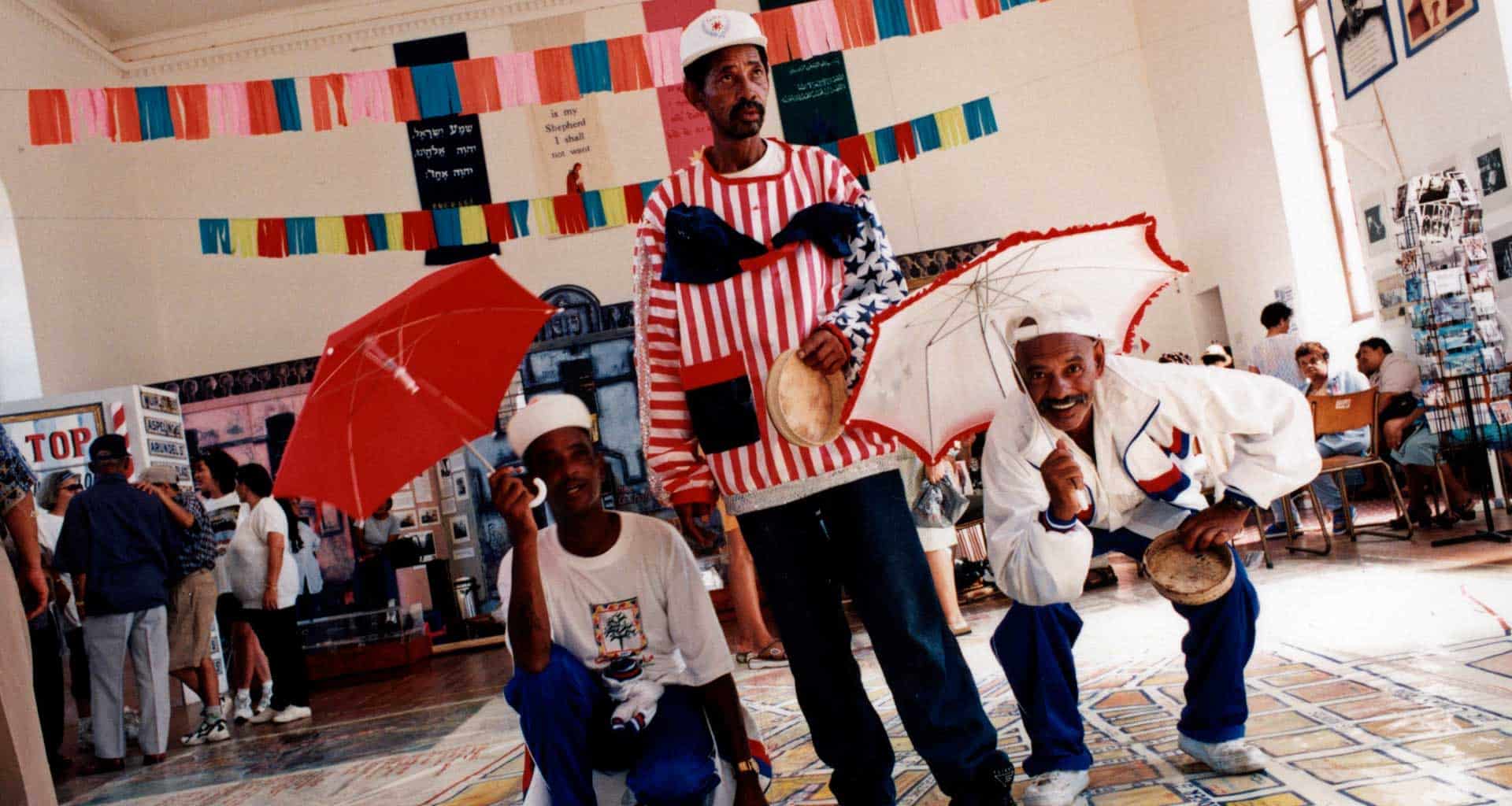 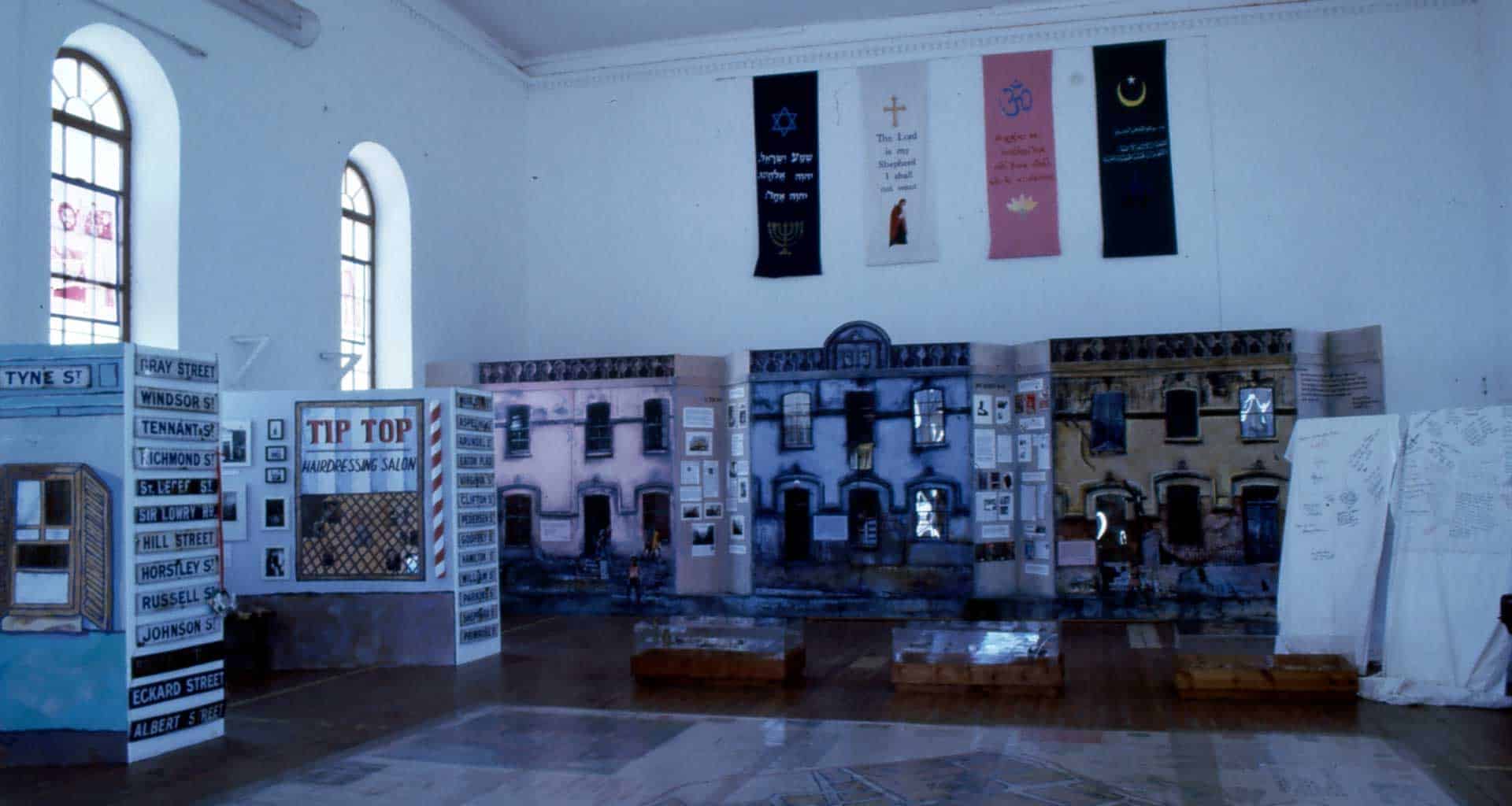 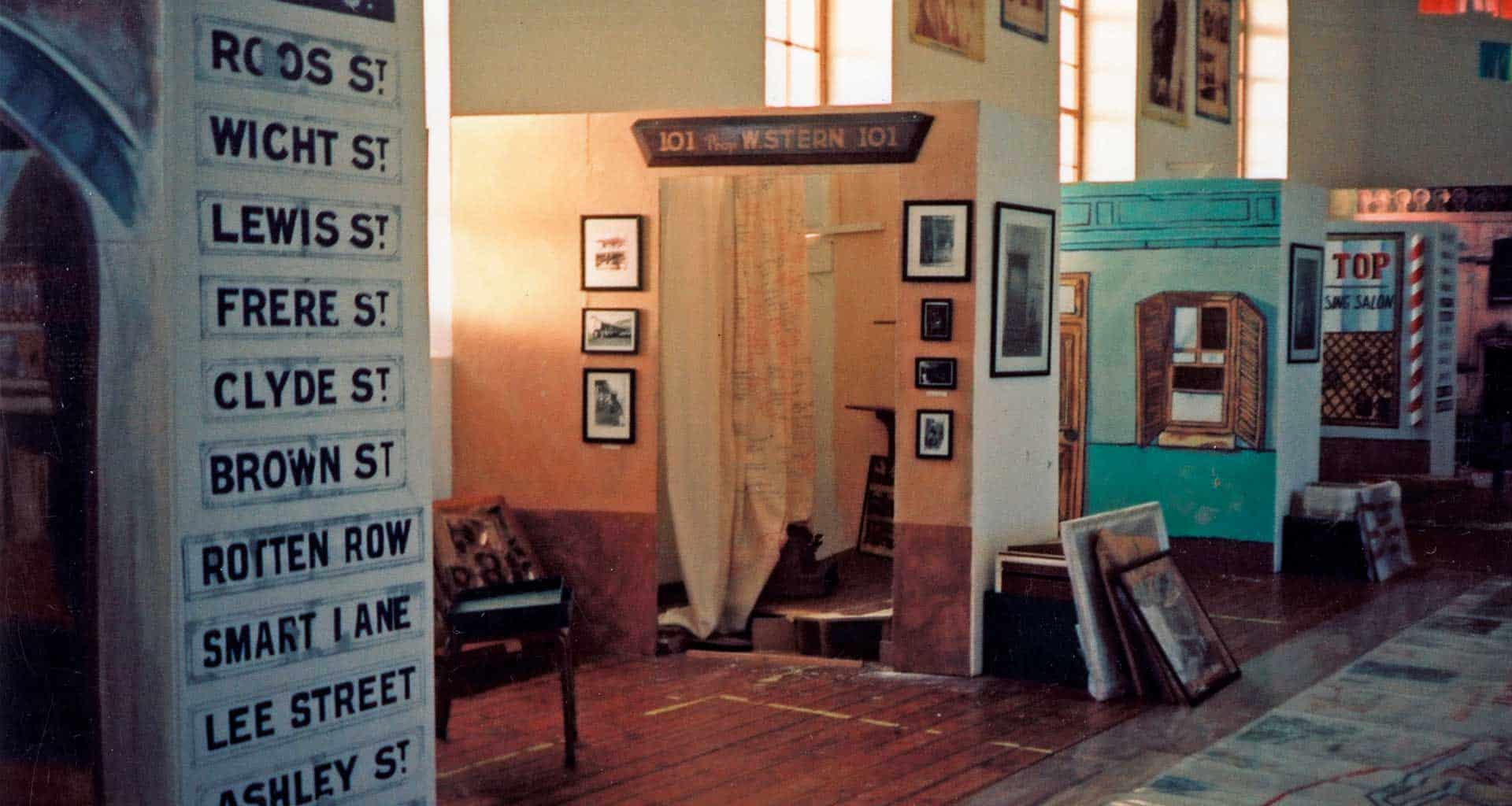 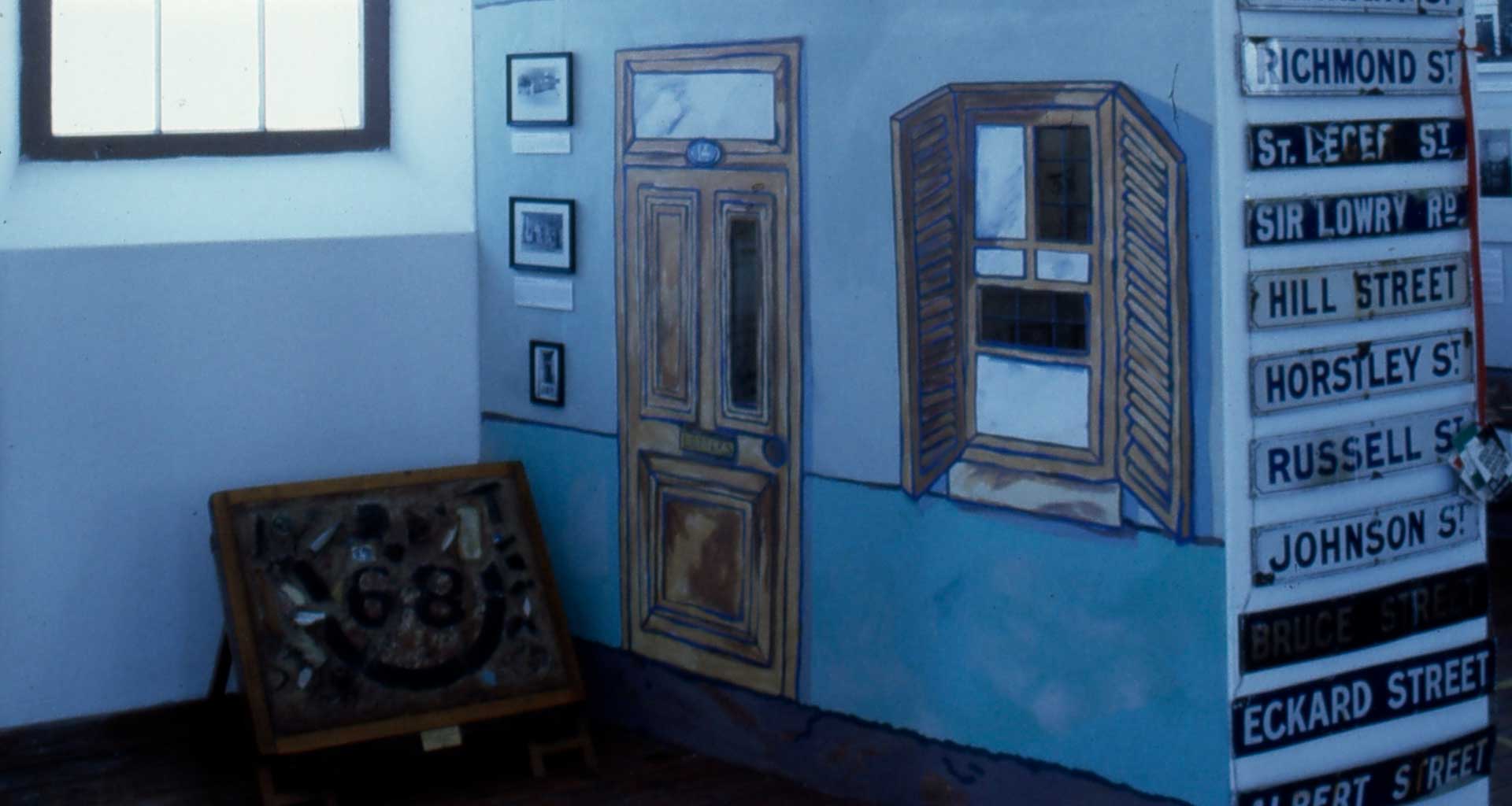 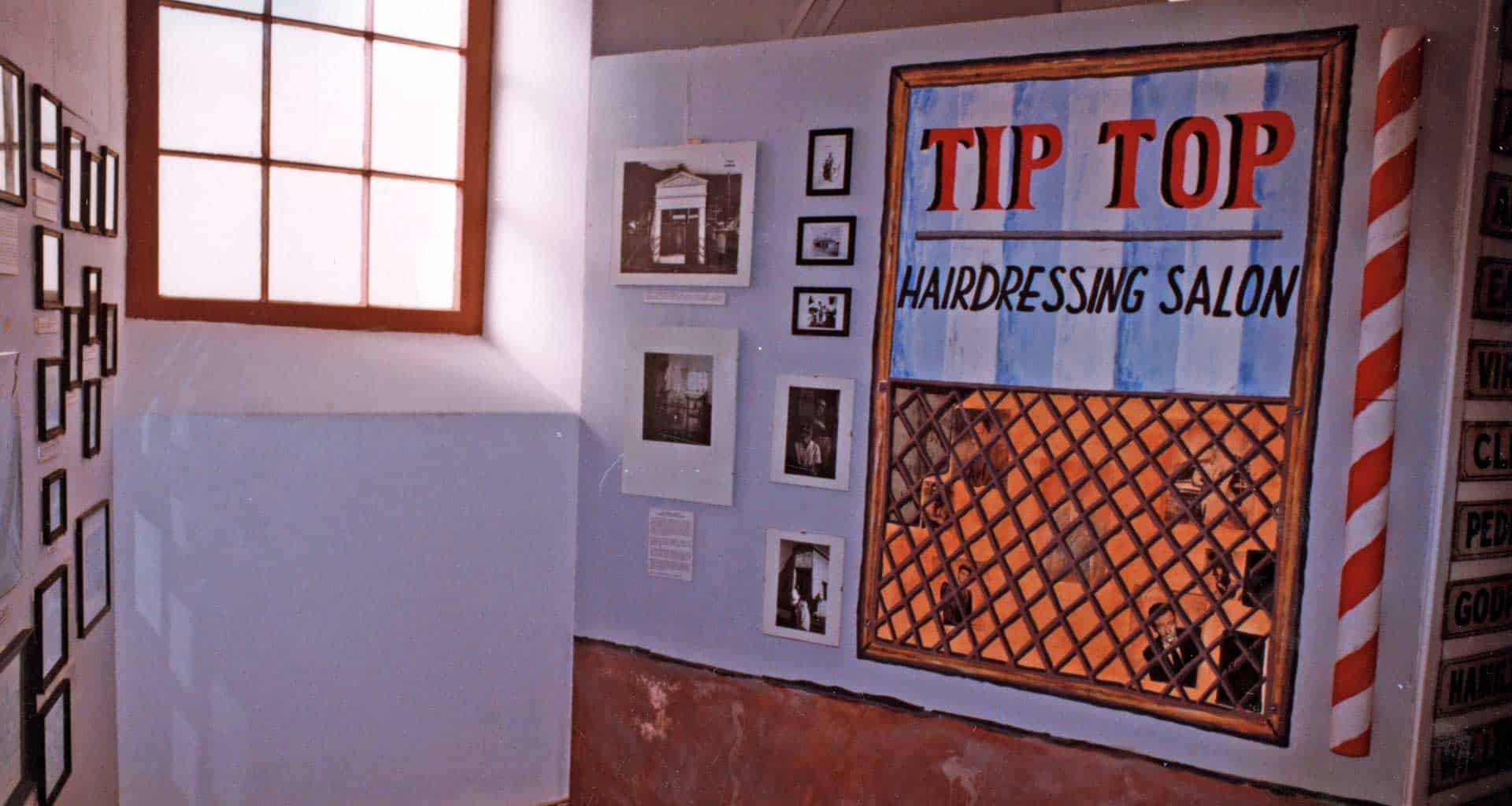