Jansje Wissema, A Dutch photographer, was commissioned by the then Cape Institute of Architects (now the Cape Institute for Architecture) to record District Six in the 1970s when it became clear that the government was intent on destroying the area. Her iconic images of the place and its people have remained as a powerful chronicle of the area, capturing the essence of this once-vital community.

The Cape Institute for Architecture in conjunction with the District Six Museum collaborated with the South African Centre for Photography to present an exhibition during the Cape Town Month of Photography ( MOP5) in 2012. A selection of 40 of these digital photographic prints exhibited to the public for the first time. 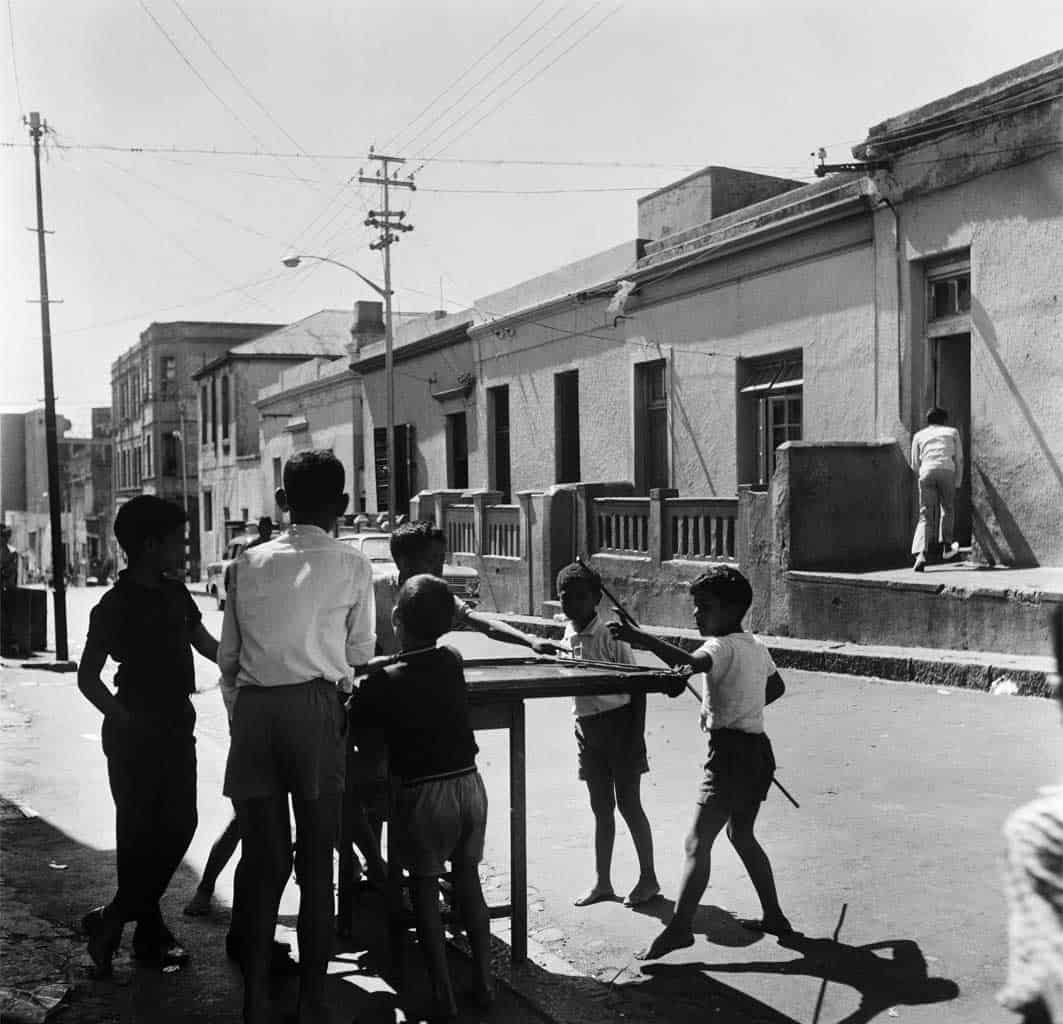 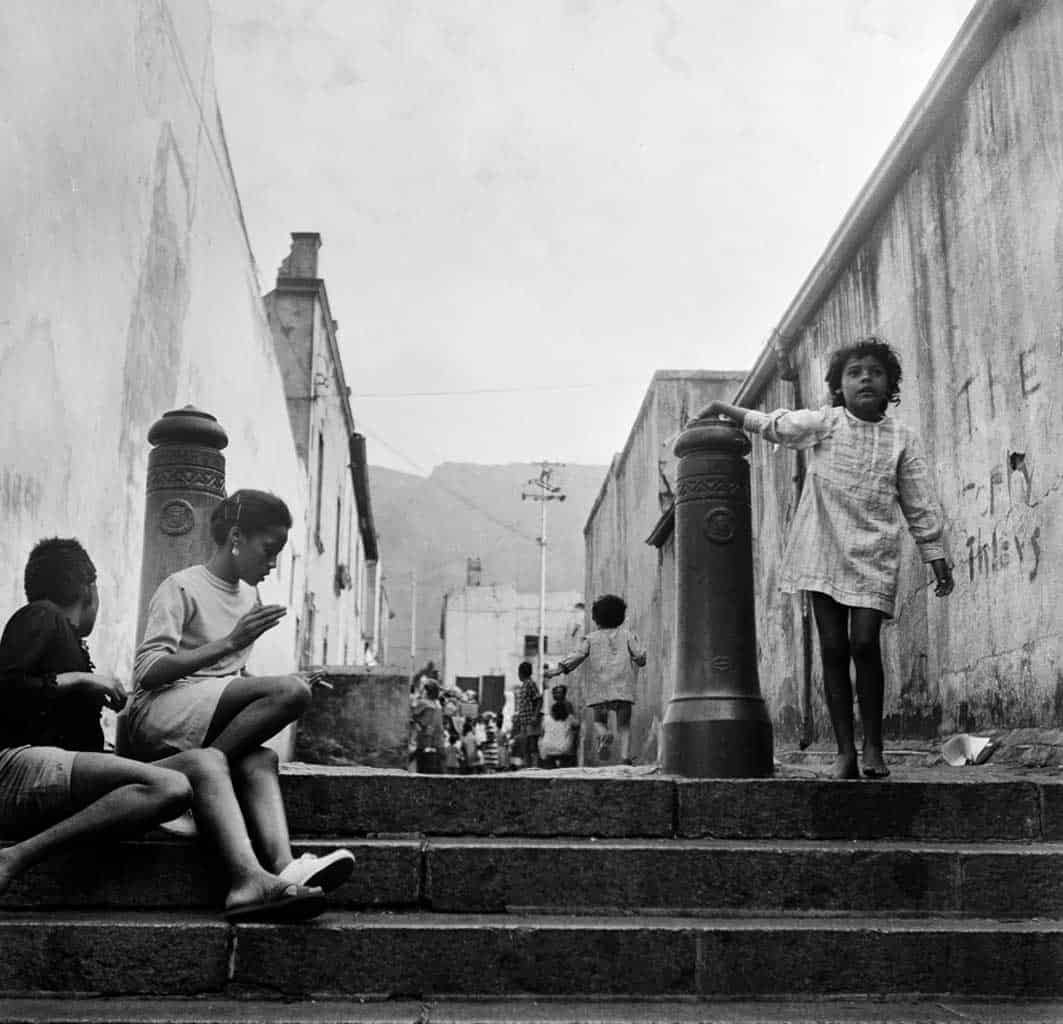 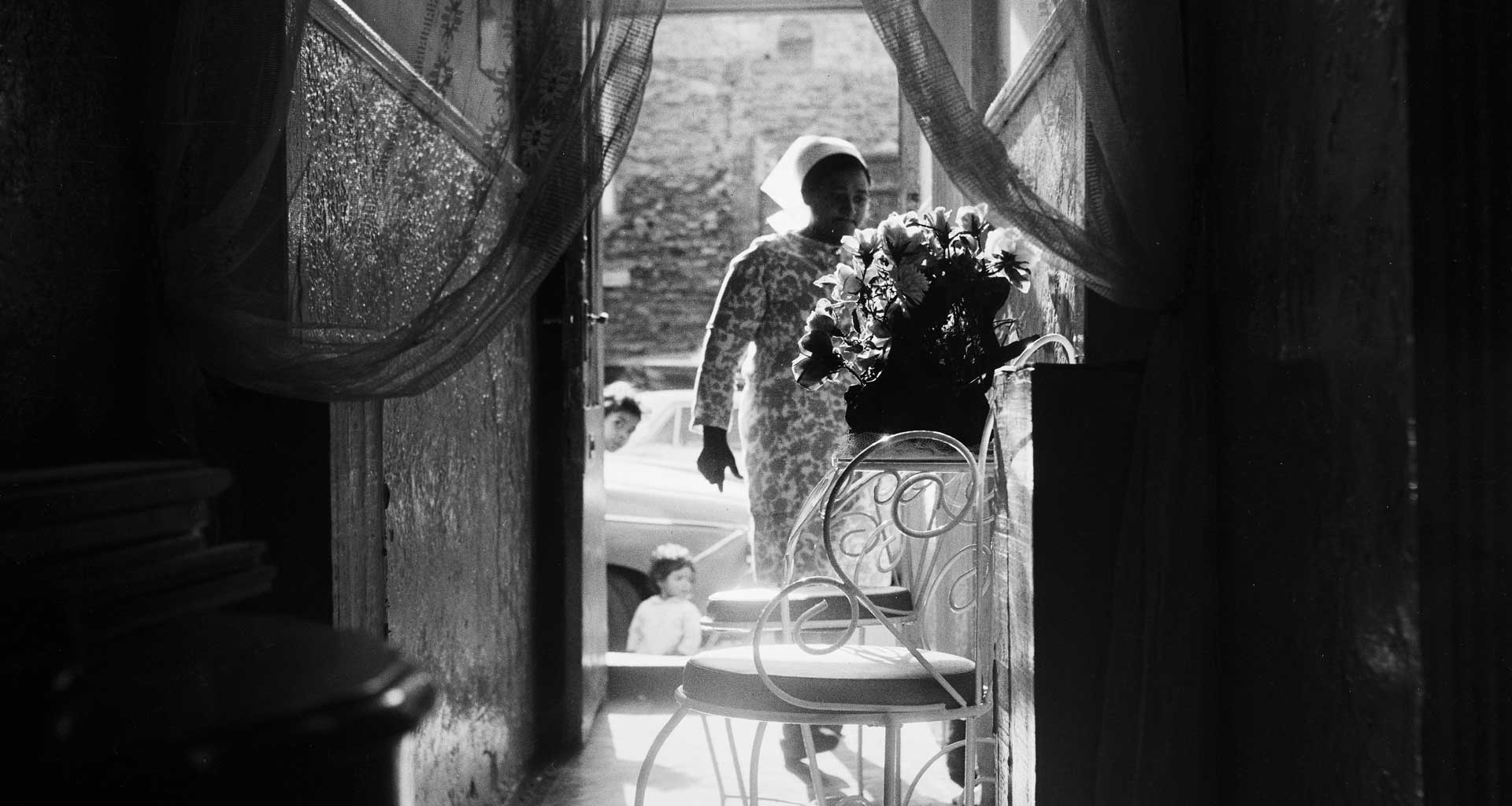 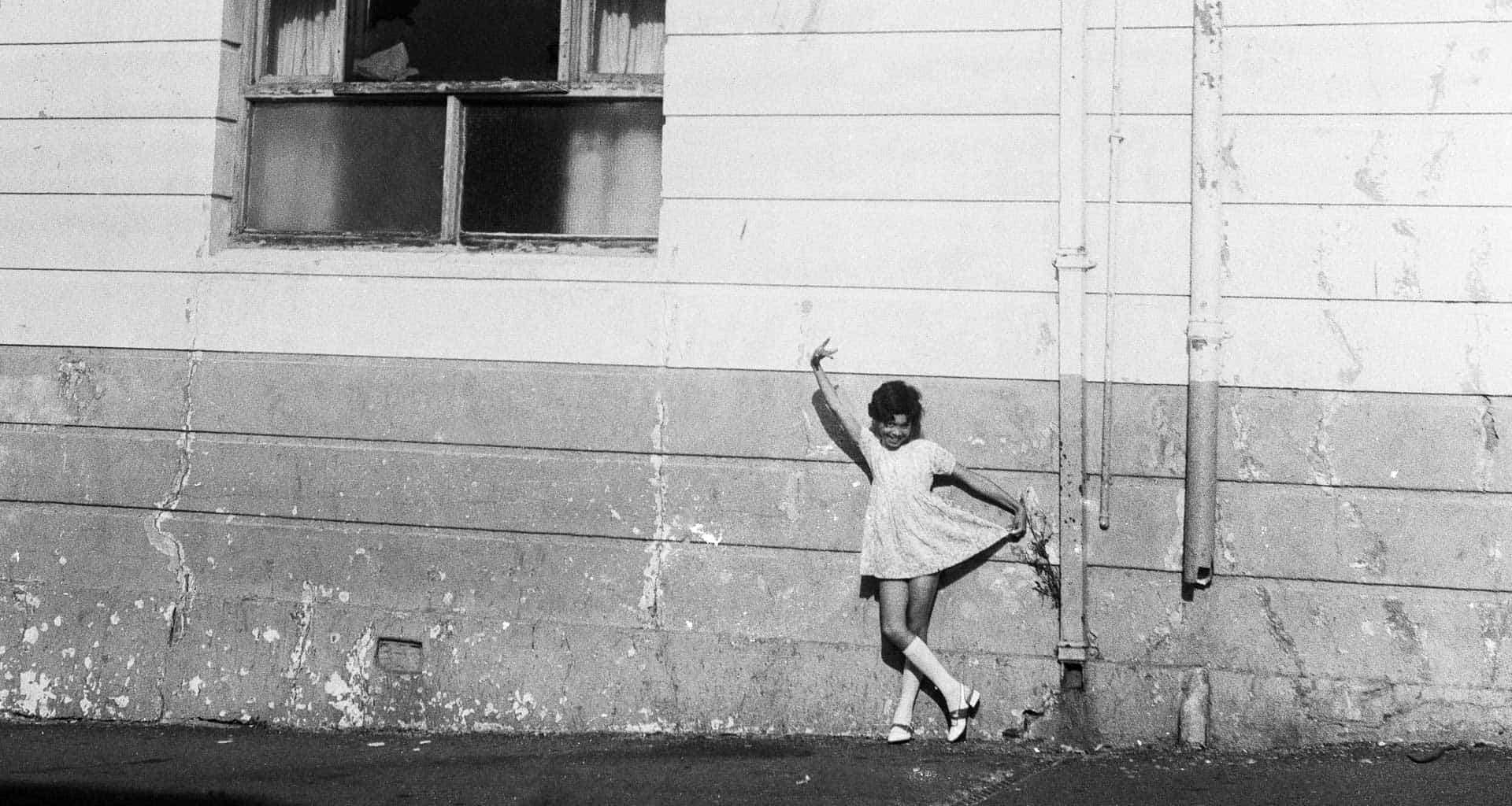