Chamber of Dreams: Photographs of the Van Kalker Studio

The Van Kalker photographic collection is a vault of private moments in which special occasions such as weddings, birthdays, graduations and christenings have been and . They offer an intimate yet still unfolding account of the city of Cape Town and its people.

The Van Kalker Studio, started by the late J. G. Van Kalker in 1937 at 47 Victoria Street, Woodstock, became one of the most popular photo studios in Cape Town. Against a backdrop of increasing segregation which later culminated in Apartheid in 1948, Van Kalker provided a space in which aspirations and fantasies could be articulated through poses, props, clothing and accessories. The studio provided a space where, for a brief moment, sitters could be free from the harsh realities of their socio-economic and political circumstances. Nestled between a café adjacent to The Gem Bioscope and a men’s clothing shop, the Van Kalker studio occupied a tiny space in the Trafalgar Building on the busy main street of Woodstock, which always seemed to be teeming with people and traffic. Trained as a photographer in Europe, Van Kalker immigrated to South Africa from the Netherlands just before the start of World War II. Primarily a commercial photographer, he appealed to the burgeoning working class communities of District Six, Salt River, Woodstock other surrounding areas partly because of his ability to photographs and because the studio was located on transport route.

The display of Van Kalker photographs as material objects, in prominent positions in the domestic interior, provided a way for many people to enter history without words. The photographs weave an ephemeral visual seam across time and space, connecting those geographically displaced through segregation and apartheid.

Adapted from G. Frieslaar, ‘Looking good, clean and fresh’: visual representations of the self in the Van Kalker Studio, Cape Town 1939 – 1978. (Unpublished MA Dissertation, University of the Western Cape, 2011) 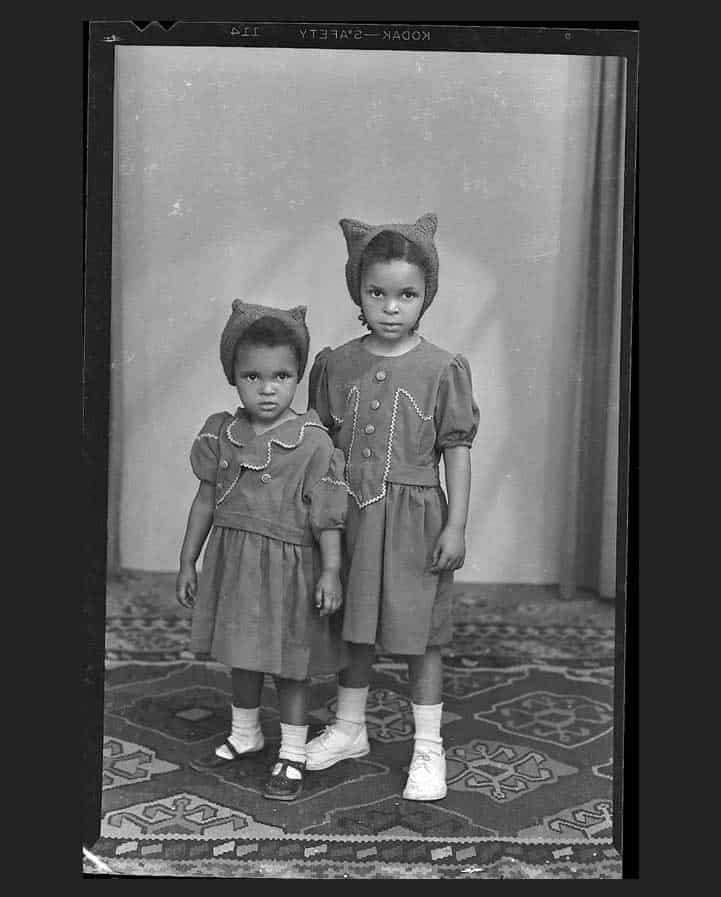 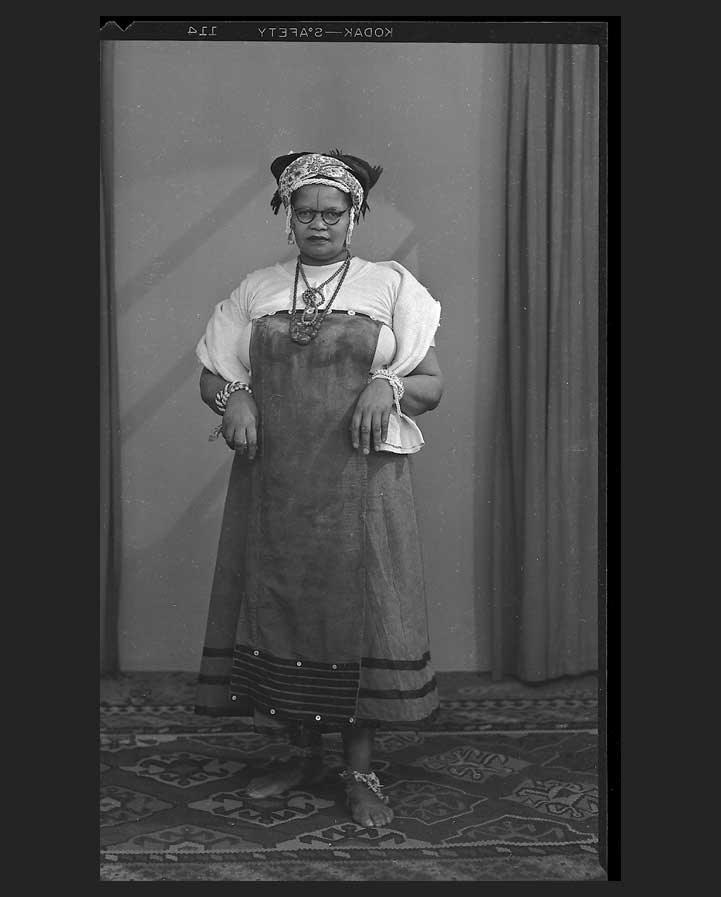 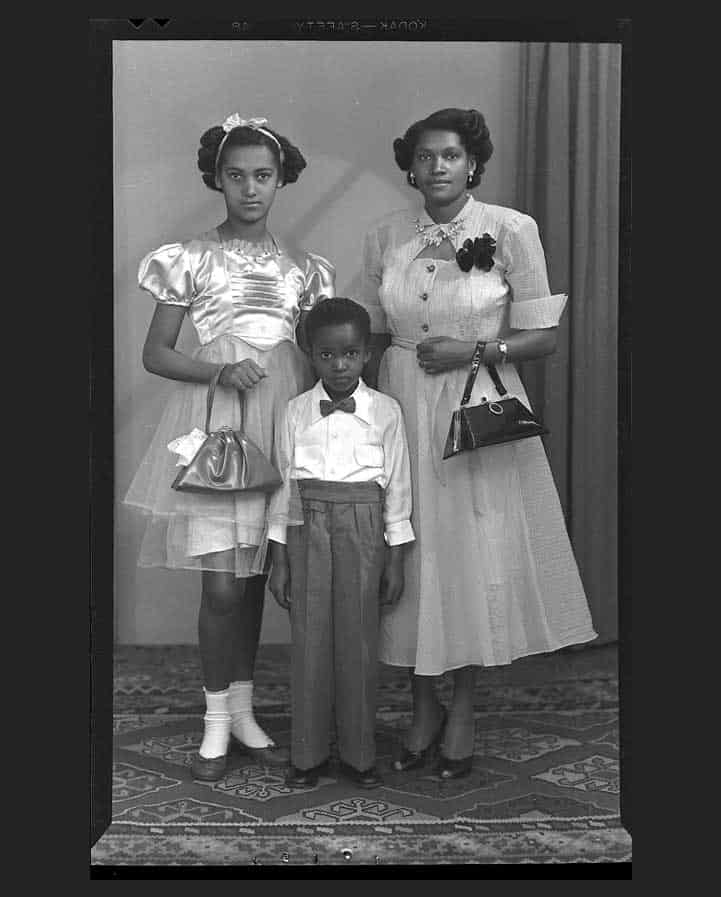 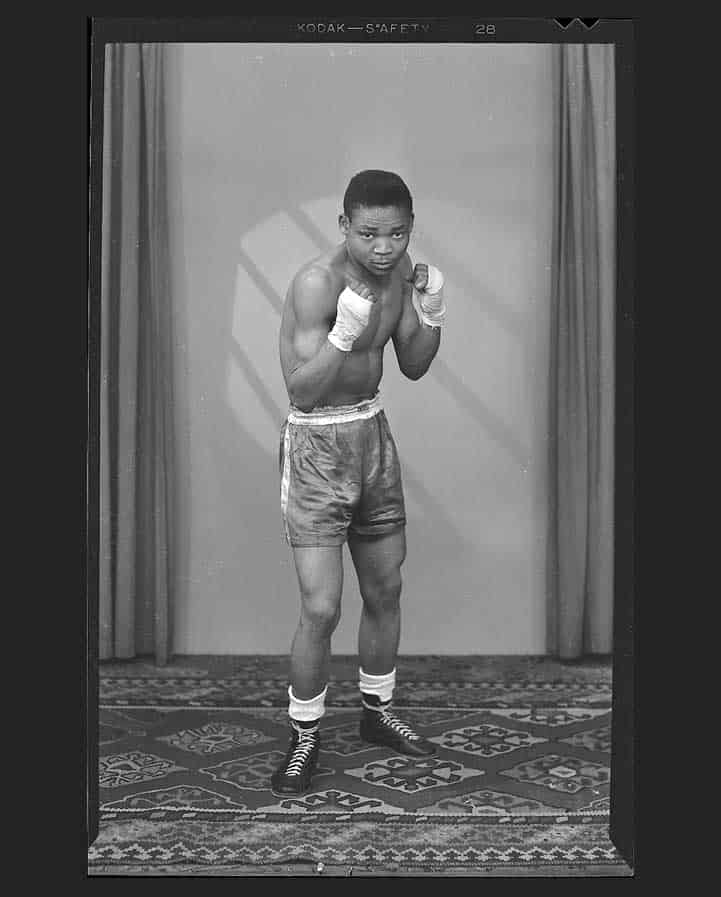 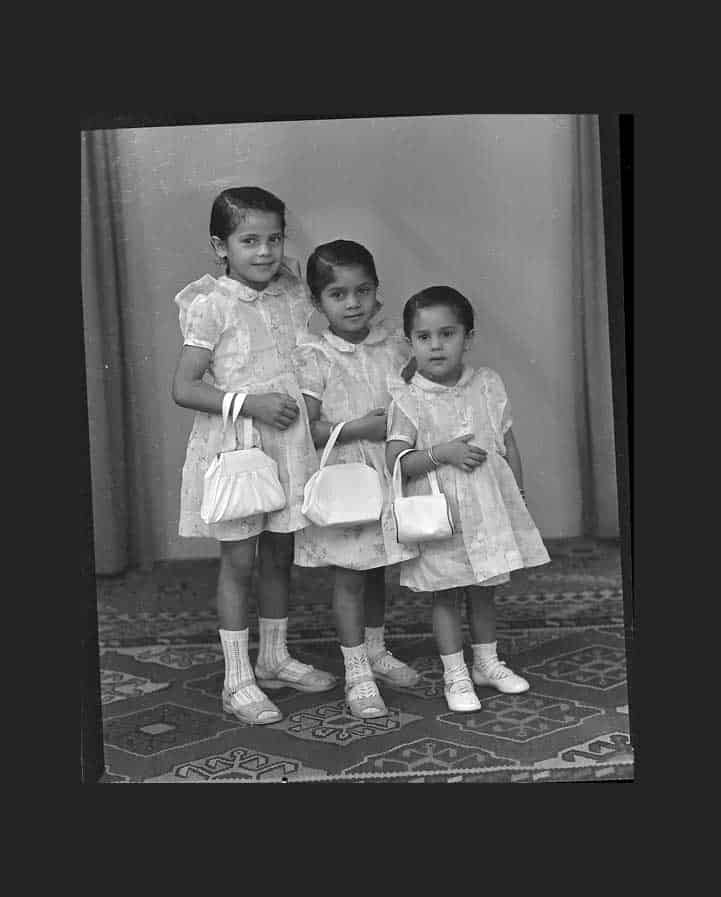 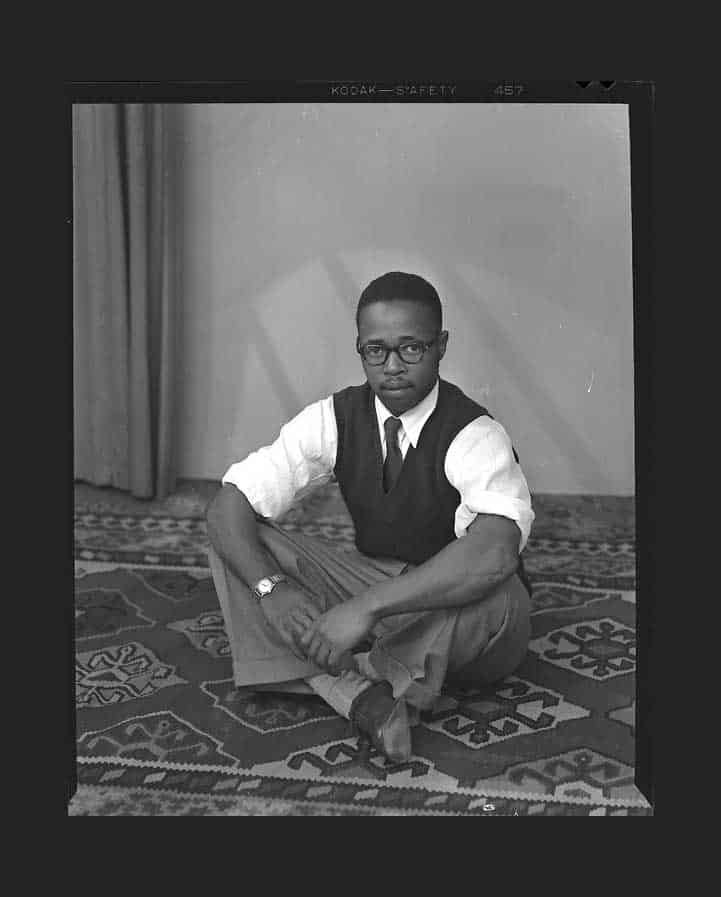