(Dis)playing the Game attempted to trace, understand, document and celebrate significant aspects of just over one hundred years of sports in disadvantaged communities in the Western Cape, before, during and after apartheid. Black or “Non-White” communities (as people of colour were described) engaged with sporting codes as sites of political resistance, particularly when political organisations were banned. When people had limited opportunities for exploring their talents, made it possible for them to develop their strengths as well as to explore their own stories. Sports clubs provided platforms from which people emerged with dignity and a well-developed sense of identity and belonging.

Sport also has the potential to cut across the boundaries of language and culture. Evidence of it having functioned in this way in the past was buried and destroyed by Apartheid structures. It is this untold story of the vigour of sporting codes in dispossessed communities which the exhibition uncovered in the hope of strengthening these values in communities. 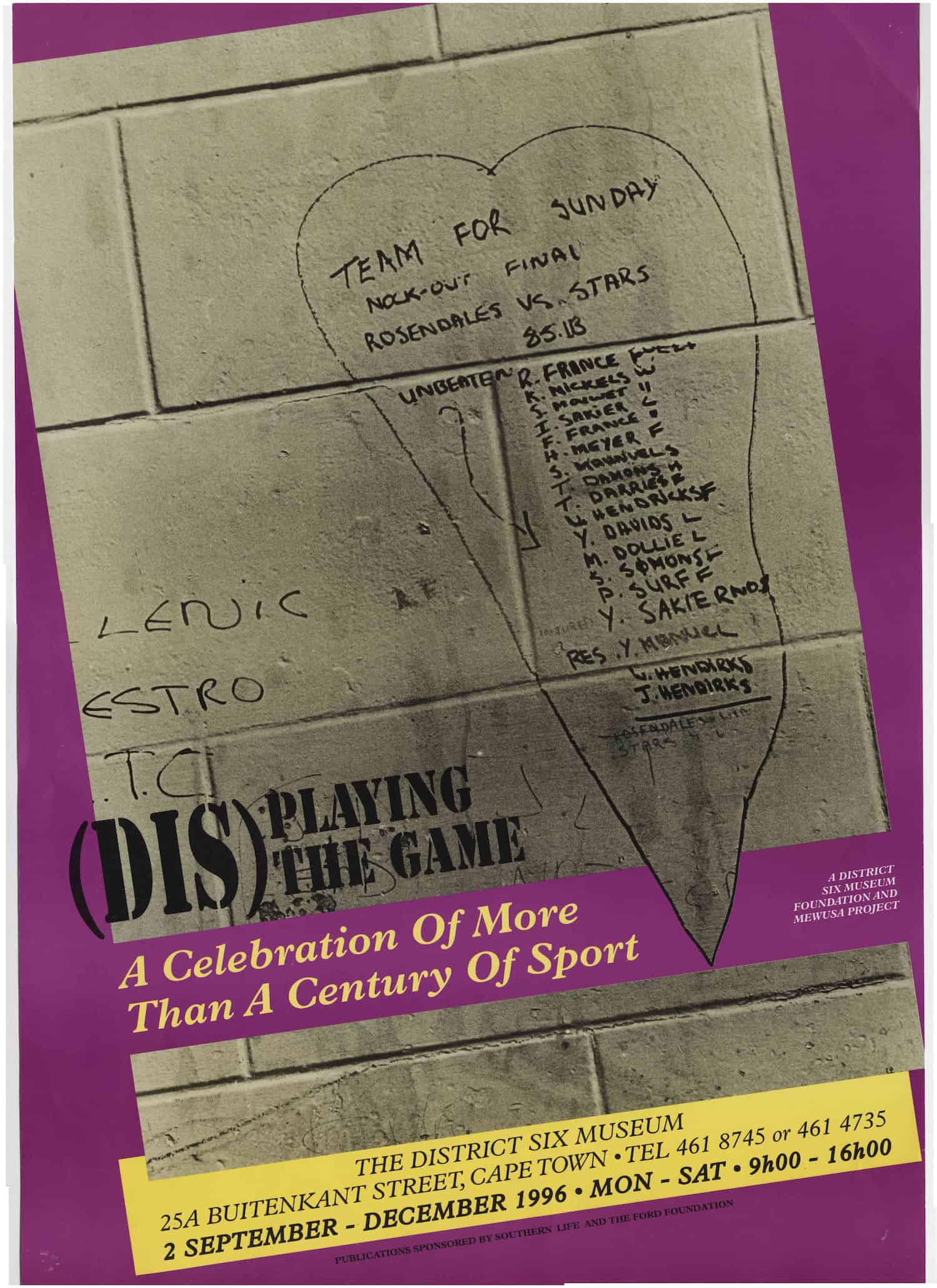 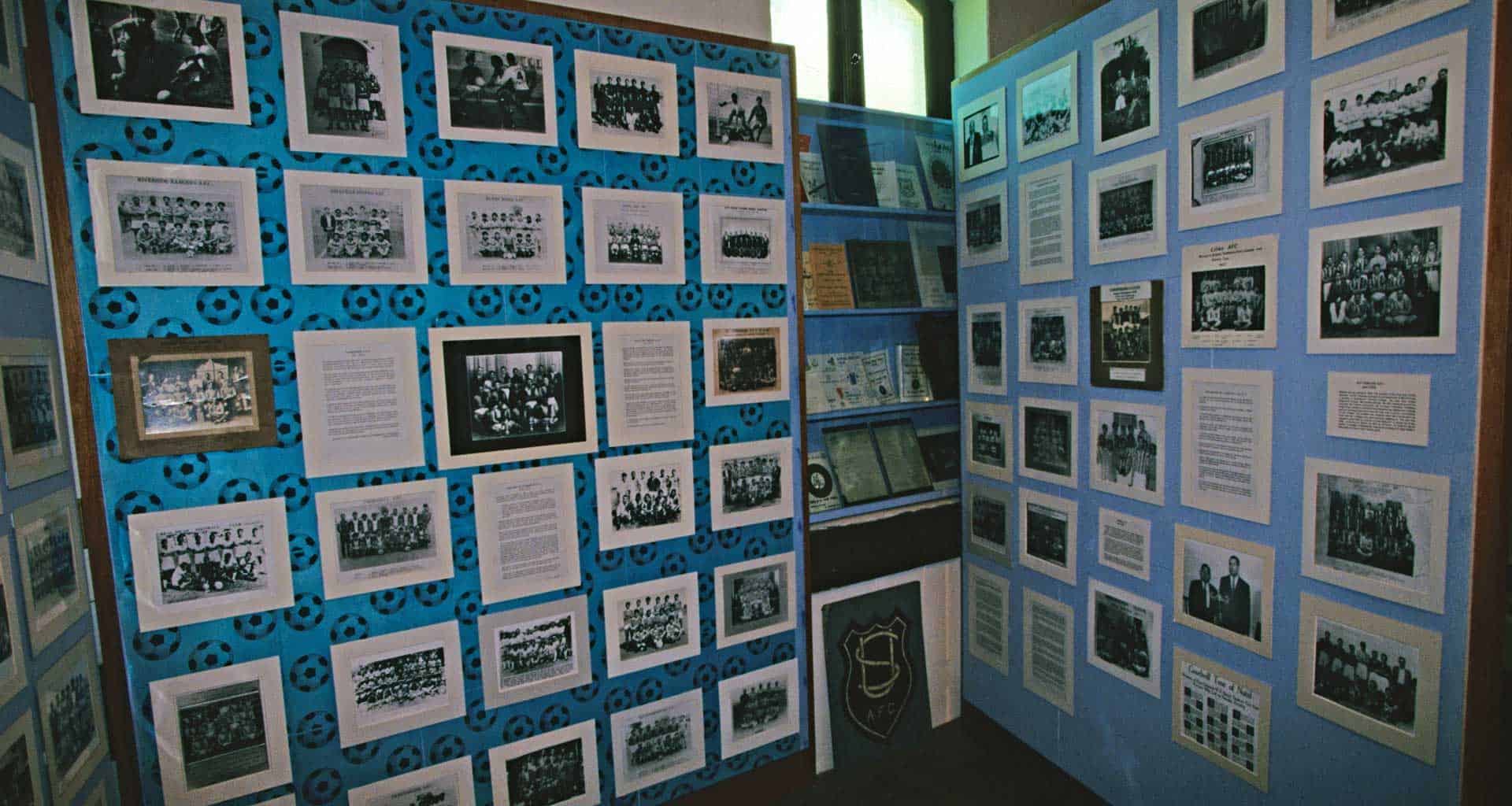 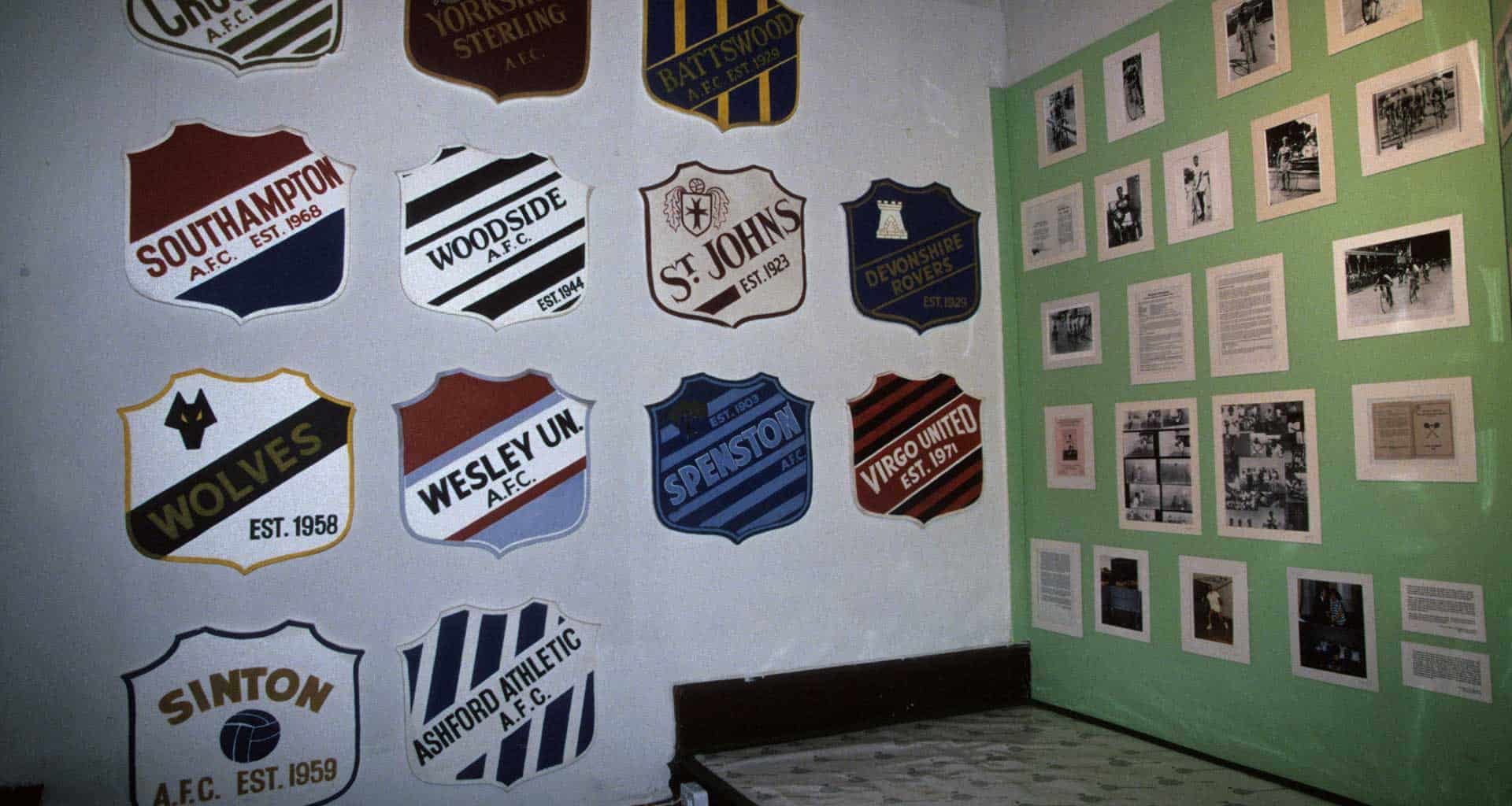 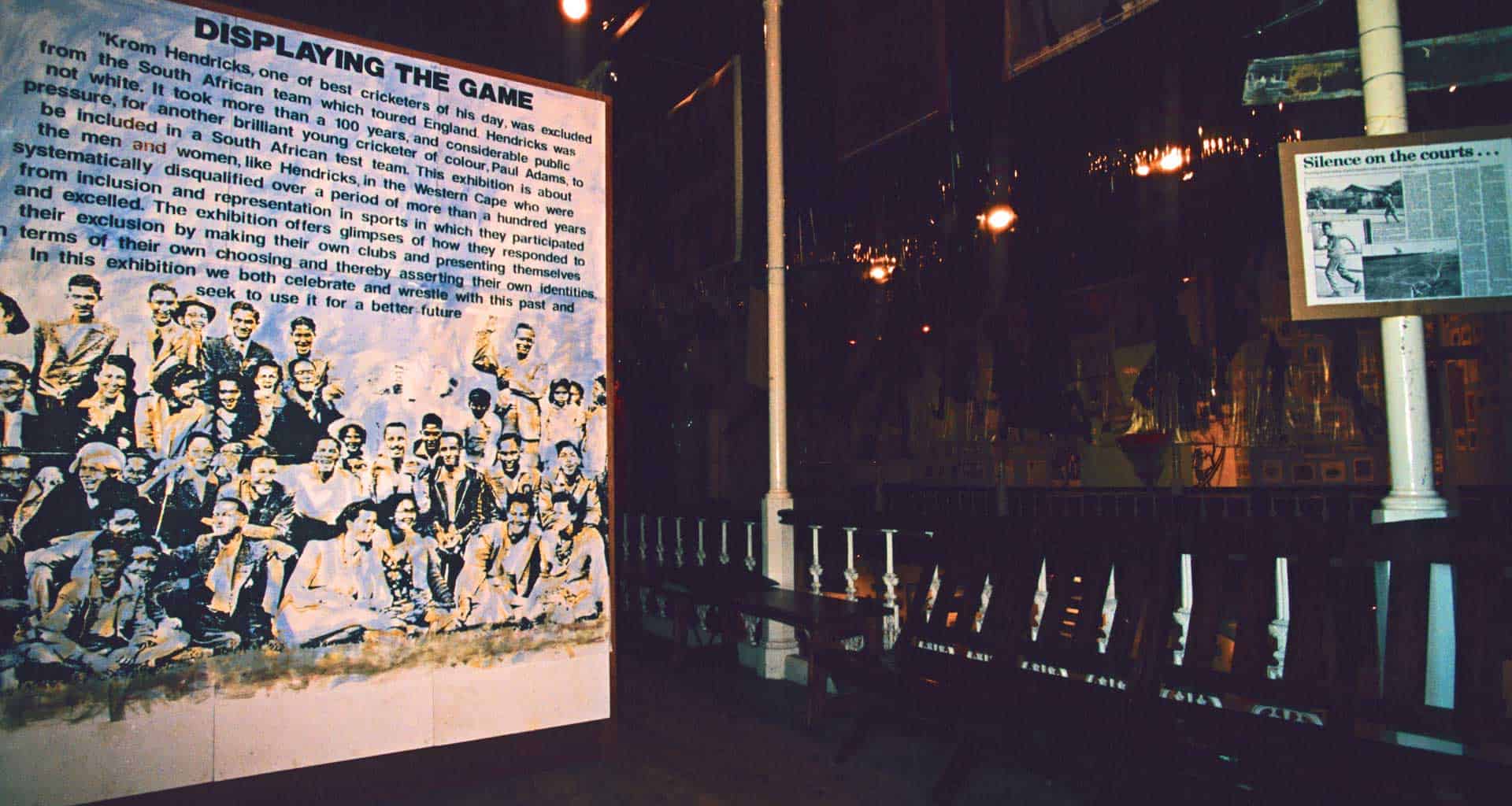